In North Carolina, loitering laws are set at the city level and each city has its ordinance that it follows. It is difficult to have loitering laws North Carolina and homeless loitering laws that are meant for the full state as the very definition of loitering and what is acceptable and not is vague and can differ from one time period to the next based on what is considered acceptable conduct in public. Loitering laws are necessary to keep a check on public nuisance caused by people gathering on the street and blocking traffic and people loitering in alleys either to sell, buy or use drugs. However, there is a thin line that differentiates what can count as loitering and what can not.

As mentioned above, loitering laws North Carolina are set in the city ordinances. The city of Greensboro has a list of seven activities in their ordinance that can indicate that a person is loitering with the intention of engaging in drug-related activities. However, all the criteria required to claim that a person is guilty could be quite innocent on their own. So in the absence of the actual intention of selling, buying or using drugs, a person being present in an area could be completely innocent. 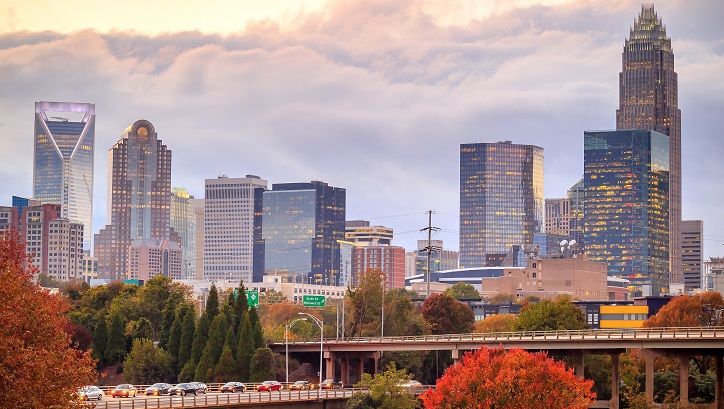 Robert Hunter Jr, Judge in the Court of Appeals, NC, found that loitering ordinances are so vague and broad, that they could, in fact, be considered as a violation of a citizen’s basic constitutional rights. For example, it cannot be considered a violation for someone to just stand around a location that is frequented by those who are involved in selling, buying or using drugs. If citizens are not allowed to roam freely, or stand by the curb and have a chat with their neighbors, then their basic civil rights are being interfered with.

So it is important to note that loitering activities must be done with the intention of engaging in illegal deeds, like drugs or prostitution. Several other cities in North Carolina follow the same codes as Greensboro. North Carolina loitering laws need to be carefully laid down so that there is no conflict with the rights of an individual. Else, in an attempt to curb drug activities, the state will be criminalizing permissible conduct by law, which is not quite fair towards the citizens. Loitering is an offense only as far as it interferes with the rights of another citizen, or involves illegal acts. 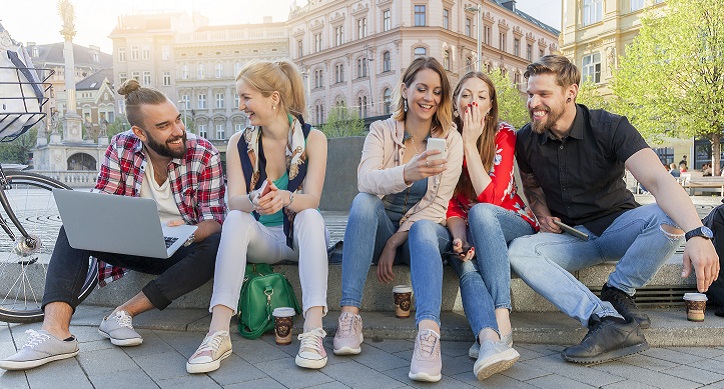 Although North Carolina does not have specific statewide laws to curb loitering, they do have loitering laws that are related to prostitution. These laws are listed out in the 2005 North Carolina Code under section 14-204.1. The section is titled Loitering for the purpose of engaging in a prostitution offense.

According to this section, a person can be said to be guilty of loitering for the purpose of prostitution if he or she wanders in a public space and repeatedly stops, beckons call out to or attempt to stop passersby or time and again tries to engage them in conversation. A person can be found guilty if he or she attempts to stop or stops motor vehicles repeatedly and interferes with the passage of other individuals in the area. For the purpose of this section, a public place can mean a street, bridge, sidewalk, park, plaza, parking lot, driveway, the entrance or exit of a building and the likes.

Punishment for Loitering in North Carolina