Northport is a city which can be located in the western-central region of the state of Alabama. It lies on the Black Warrior River, opposite the city of Tuscaloosa and is a part of the Tuscaloosa County. The city covers a land region of 16.75 square miles and was incorporated as a town in 1871.

The earliest settlers arrived in the region in 1813 and called it Kentuck (also Canetuck). It was regarded as an essential location that made it easy for people to cross the river. When cotton warehouses started popping up in the area along the river banks, Kentuck became an important region for transporting goods. As it was located on the north side of the river, the region came to be known as North Port and the name was officially registered as Northport in 1832. 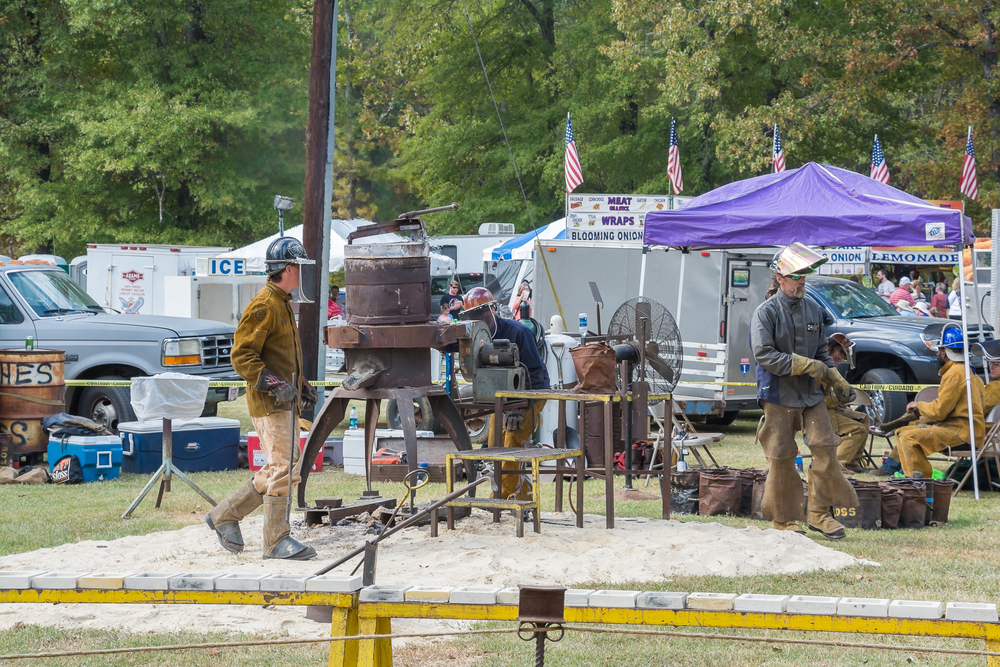 The United States Census Bureau has noted that the population of the city Northport in 2010 was at 23,330. According to the latest estimates, the population increased to about 24,544 people in 2016 and to approximately 25,094 people as recorded on July 1, 2017.

There are a total of 9,240 households in this town, as recorded during the period from 2012 to 2016 and each household has an average of 2.59 members. Among the people older than 25 years in Northport, 91.8 percent are high school graduates or have pursued further studies. About 35.6 percent in this same age group have attained bachelors' degrees or have sought higher education.

Among the biggest employers in the city of Northport are the education, health care and social service sector, the retail trade and the manufacturing sector. Each of these employs 34.1 percent, 12.3 percent and 10.4 percent of the population respectively. 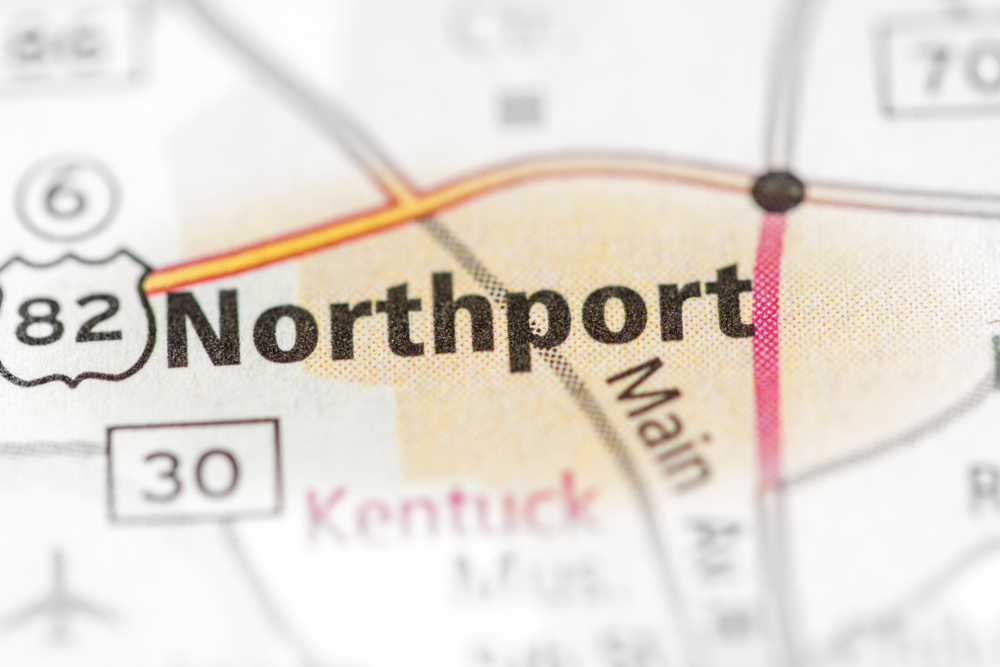 According to the Uniform Crime Reporting (UCR) program of the Federal Bureau of Investigations (FBI), the city of Northport recorded a total of 1,920 criminal incidences in the year of 2016. Among them were 82 cases of violent crime, one case of murder and nonnegligent manslaughter, 16 cases of rape, 22 cases of robbery, 43 cases of aggravated assault, 878 cases of property crime, 128 cases of burglary, 732 cases of larceny-theft and 18 cases of motor vehicle theft.

In 2015, there were a total of 1,007 criminal incidences recorded in Northport. These included one case of homicide, 19 cases of rape, 25 cases of robbery, 52 cases of assault, 167 cases of burglary, 715 cases of larceny and 28 cases of motor vehicle theft.