What is the Law on affray in Oregon and What are the Punishments for it?

Affray is a fight that breaks out due to conflict between two or more people in a public place that causes terror to the public. The offense is clearly constituted with the tendency to alarm the community. The action of Affray is against the law, and many penalties and fines have been established in every state to punish offenders.

What constitutes as disorderly conduct or affray?

There are differences in the laws that define disorderly conduct, and what constitutes such conduct in one state may not count as disruptive in another. However, there is a range of behaviors that often qualify as disorderly conduct in general, regardless of the country or municipality in which it occurs. To constitute affray, there must be:

- Fighting
Majority of the states and city prosecutors punish fighting, brawling, or physical scuffles as disorderly conduct, even though more severe charges of assault or battery may apply. 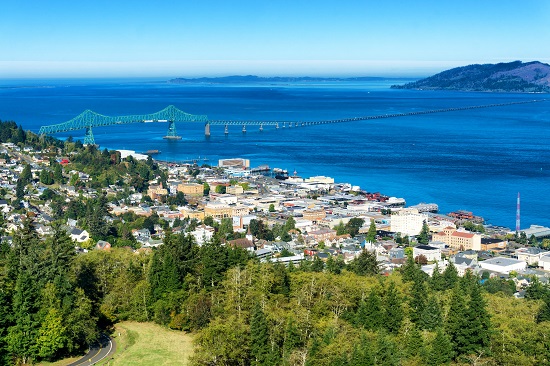 - Disturbing an assembly
If you interrupt a city council meeting, a public rally, or religious ceremony, it can be enough to qualify as disorderly conduct.

- Public misconduct
When people engage in what is ordinarily conflict in a public place, it is usually charged as disorderly conduct.

Disorderly conduct in the first degree includes, knowingly initiating the false reporting or circulating a false report regarding an alleged hazardous substance, or suspected or impending fire, explosion, catastrophe or other emergencies that are in or upon a school.

A person may be charged with this offense if the prosecution has reason to believe that he/she has acted with the intent to cause public inconvenience or annoyance. 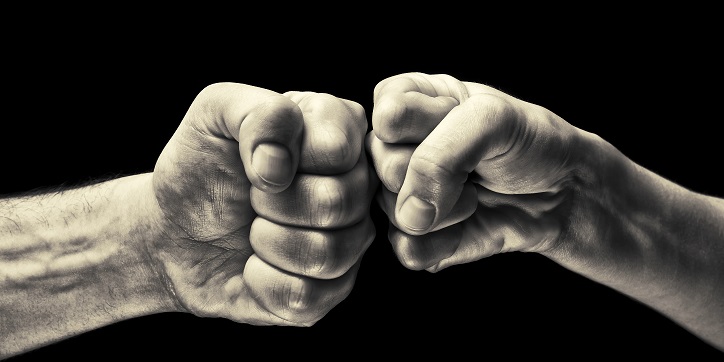 - Getting involved in fighting or any violent or threatening behavior

- Disturbing a lawful assembly of people without legal authority

- Obstructing vehicular or pedestrian traffic in a public area

- Knowingly initiating the false reporting or circulating a false report regarding an alleged or impending fire, explosion, crime, catastrophe or another emergency

- Creating a dangerous or physically offensive condition by some means, and if the person is not licensed or privileged to do so. 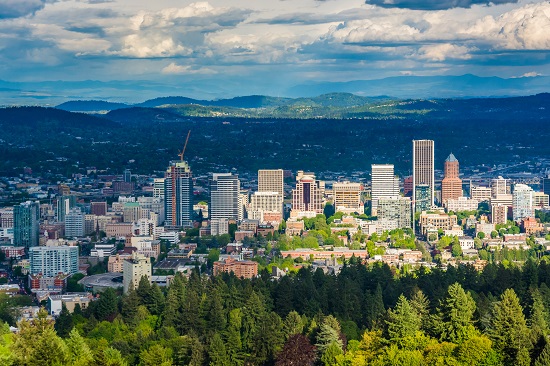 What are the penalties on affray in Oregon?

In the state of Oregon, Disorderly conduct in the first degree is a Class A misdemeanor is punishable by up to one year in jail and up to $6,250 in fines. In the same state, Disorderly conduct in the second degree is classified as a Class B misdemeanor which is punishable, and the penalty is usually up to six months in jail, and the prosecutor will punish the offender with a fine of up to $2,500.

Besides, if any of the second-degree acts have been knowingly performed with intent, and if it is within 200 feet of a funeral, it will also be classified as a Class A misdemeanor.

In the state of Oregon, from the Second and subsequent convictions for disorderly conduct in the first degree is classified as a Class C felony, which is punishable by up to five years in prison and the offender is charged a fine of up to $125,000.