What is the Law on Manslaughter in Oregon and What is the Punishment for It?

Manslaughter is the act of causing a person’s death accidentally or because of negligence or reckless behavior. There is no evil intention or malice in the act. That is the reason the criminal laws and the penal codes treat manslaughter as a separate offense and it is not considered as murder. While murder invites the death penalty or life imprisonment, manslaughter generally would lead to a lesser punishment. Each state defines the law in a different way. 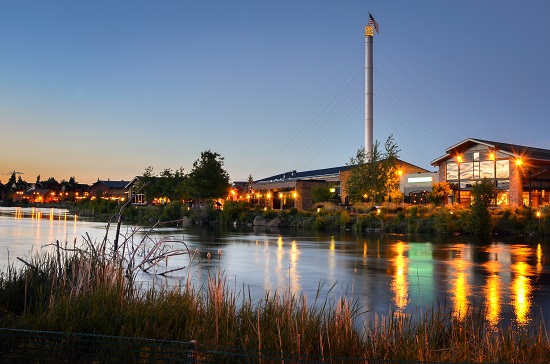 This is the classic crime of passion clause, where a person in a moment of passion or high state of emotional disturbance commits a murder, because of provocation by the person who died.

When a person driving a vehicle under the influence of drugs or alcohol causes the death of a person, it is also considered as first-degree manslaughter, if the person already has three previous driving convictions. Also, when a child below 14 under the care or custody of a person dies due to neglect or abuse, it would be considered as first-degree manslaughter. 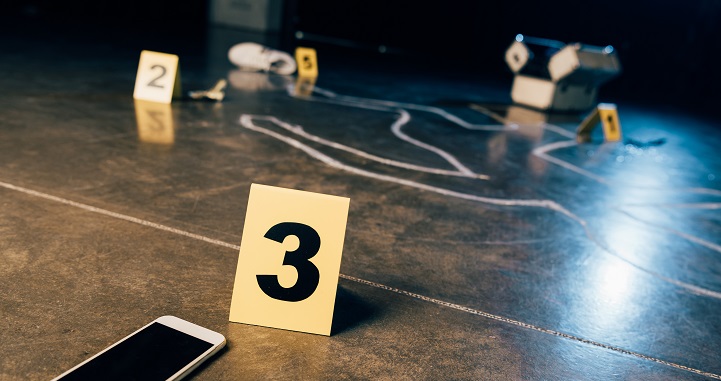 The Oregon law also has a section on criminally negligent homicide. This is where a person causes the death of another person by criminal negligence. The difference with manslaughter here is that the negligence here would be criminal in nature and not accidental.

While accidents caused by a vehicle leading to death is covered under first-degree manslaughter, there is another law on aggravated vehicular homicide. This is where a vehicle accident is committed with criminal negligence and causes someone’s death.

The accused needs to be under the influence of drugs or alcohol while causing the death and should have one previous conviction, to be convicted under this law. 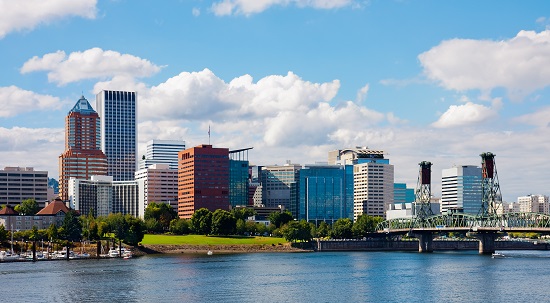 Manslaughter in the second degree, as per Oregon law is considered as a Class B felony. A conviction would result in a fine of up to $250,000 and/or imprisonment for a period of a maximum of 10 years. Criminally negligent homicide in Oregon is also a Class B felony and can lead to a prison sentence of up to 10 years.