A relatively big city in the United States of America, Orlando is situated in a state called Florida. The city has an approximate population of 277, 173 inhabitants and is Florida’s 5th biggest community. Orlando has 149 constituent neighborhoods.

The city of Orlando is invariably a city with white-collar jobs as about 86.75 percent of the workforce here is engaged in white-collar occupations, which is more than the country’s average. If you take an overall look, it is primarily a city of office and sales workers, service providers, and professionals. It is easy to say that there are many people residing in the city who are associated with occupations namely (management 10.42 percent), admin & office support (14.35 percent), and sale jobs (12.97 percent).

Plus, it is also interesting to note that the city has a large number of people who are engaged in math and computer-related tasks, which more than 95 percent of the other locations in the United States of America. 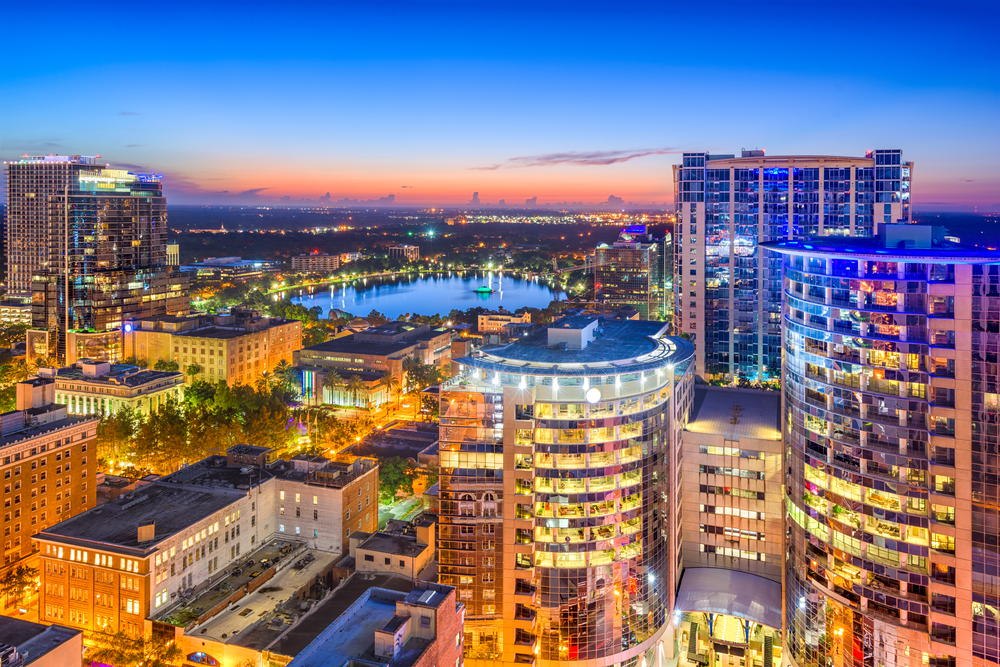 While most of the commuting or traveling in Orlando are done by private vehicles, it is unusual yet the fact that there are many people who are in the habit of using public transportation. In fact, for many inhabitants, a bus is the most common means to travel to and work from their offices regularly.

Orlando’s citizens have quite a high level of education as compare to the country’s average for all cities, which is about 21.84 percent. About 35 percent of the adult population in the city has an advanced degree or a minimum of a bachelor’s degree.

Orlando has a crime index of 3, which makes it a very unsafe city to live in. It is safer than only three percent of the other American cities. The city has a crime rate, which is equivalent to sixty-two per 1,000 inhabitants. A person's risk of succumbing to property or violent crime in Orlando is 1 in 16. As far as the state of Florida is concerned, over 95 percent of the other communities in the United States have a lower rate of crime than the city.

It is also imperative to mention that when Orlando is compared to other American communities of similar population size, its combined rate of property and violent crimes is higher than the average.

The analysis also observed that the violent rate of crime in Orlando is one of the most severe in the countries pertaining to communities of varying sizes ranging from small to large. NeighgborhoodScout analyzed the crime data shared by FBI and found out that an individual’s possibility of succumbing to one of the violent crime incidents in the city is 1 in 118. 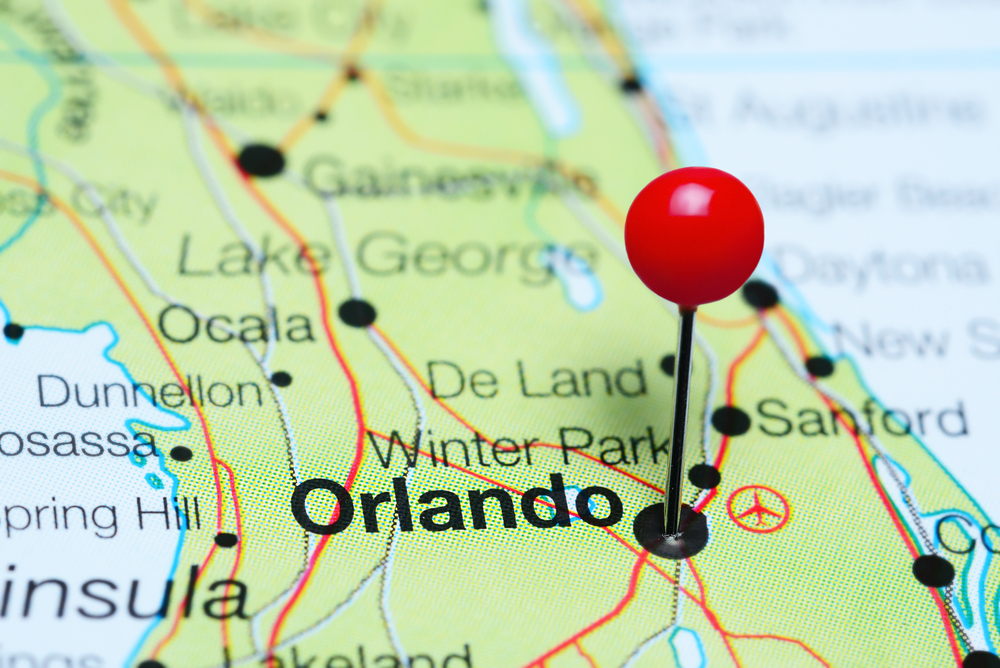 It is also significant that based on FBI’s report on the number of homicides in Orlando, as well as the number of people residing in the city, the city is notorious for having one of the maximum rates in the country in comparison to towns and cities with different population sizes.

Plus, it was also observed by NeighborhoodScout that property crimes are increasing at an alarming rate. A person's likelihood of suffering from any incident related to property crime in Orlando is 1 in 19. Now, that is equivalent to a rate of fifty-three per 1,000 inhabitants.

The analysis of FBI crime data also highlighted that Orlando's vehicle theft is one of the most severe in America. It is more as compared to other communities of different sizes – from the largest to the smallest. Plus, the probability of someone stealing your car when you reside in the city is 1 in 222.