The city of Pasadena is located at the foot of the San Gabriel Mountains in the San Gabriel Valley of the state of California, USA. This city is a part of the Los Angeles County and derives its name from the Chippewa term for "crown of the valley". Pasadena covers a land area of 22.97 square miles and has a population density of 5,969.6 persons per square mile.

The land on which Pasadena lies used to be a part of the Rancho el Rincon de San Pasquel, which was the north-eastern section of the 1771 San Gabriel Mission. In 1874, Thomas B Elliott founded the city as a colony of Indiana. The name "Pasadena" was adopted later in 1875.

Since then, the Santa Fe Railway and the construction of freeways aided in the growth of Pasadena as a citrus center and a winter resort. Today, the economy of this city is heavily centered around the California Institute of Technology which was founded in 1891 and which operates its Jet Propulsion Laboratory in collaboration with NASA. 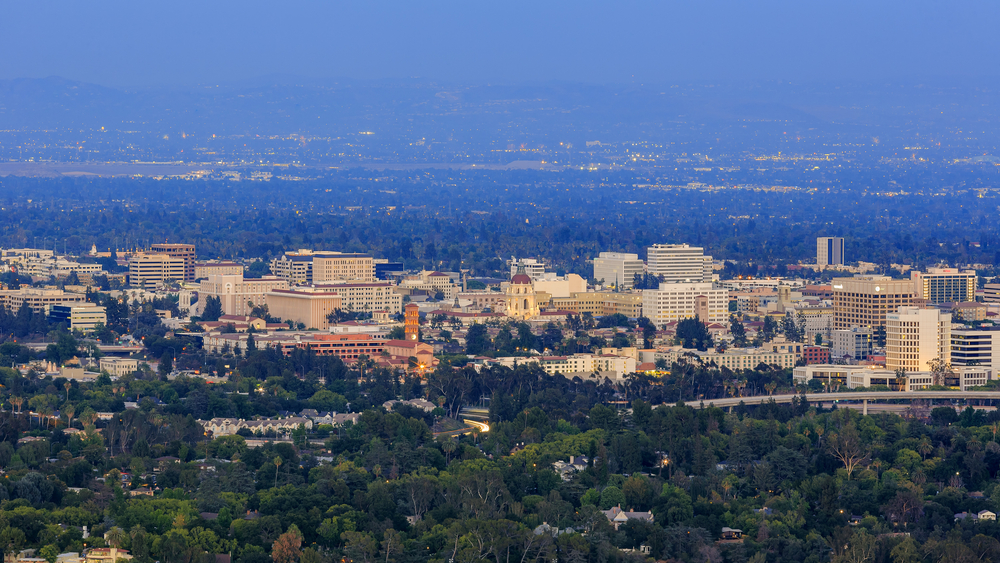 The population of Pasadena California

There are a total of 54,864 households in the city as recorded during the period from 2012 to 2016. Each household has an average of 2.48 members. About 44.2 percent of the people of Pasadena speak a language other than English at home.

Among the residents older than 25 years, about 87.6 percent are high school graduates or have pursued further studies. Among them, 50.9 percent have attained bachelors' degrees or have sought higher education.

About 66.4 percent of the overall population above the age of 16 are in the civilian labor force. The median household income in the region is $ 73,029 and the per-capita income of Pasadena is $ 43,097. About 15.8 percent of the population is earning below the levels of poverty. 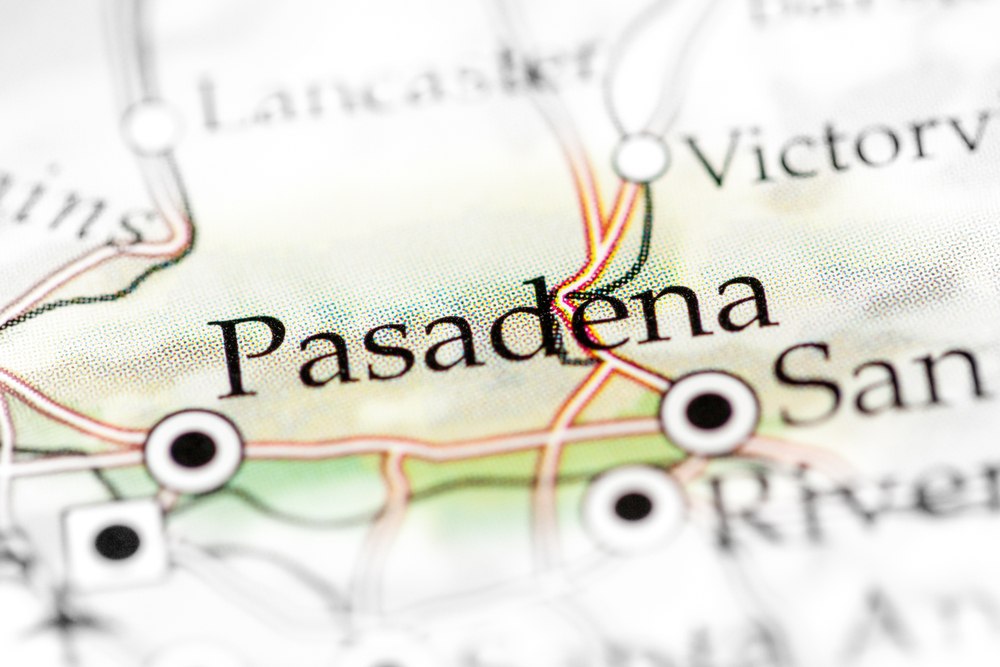 According to the Uniform Crime Reporting (UCR) of the US Federal Bureau of Investigations (FBI), the city of Pasadena noted a total of 7,912 criminal incidences in 2016. Among them, there were 477 cases of violent crime, 2 cases of murder and non-negligent manslaughter, 46 cases of rape, 164 cases of robbery and 265 cases of aggravated assault. There were also 3,446 cases of property crime, 861 cases of burglary, 2,261 cases of larceny-theft, 324 cases of motor vehicle theft and 66 cases of arson.

In 2015, there were a total of 8,287 criminal incidences reported in Pasadena. Among them were 428 cases of violent crime, four cases of murder and non-negligent manslaughter, 57 cases of rape, 131 cases of robbery, 236 cases of aggravated assault, 3,693 cases of property crime, 830 cases of burglary, 2,540 cases of larceny-theft, 323 cases of motor vehicle theft and 45 cases of arson.

Then, you need to provide the directory of your choosing with one piece of information about the person that you are looking for. These days, there are 4 types of search engines that can provide you with access to Pasadena criminal records: a name search, a reverse phone number search, a reverse email lookup, and a reverse address query. Once the search engine has one of these details, it will begin a public records search, and you will receive a Pasadena criminal records report about the person that you are searching. 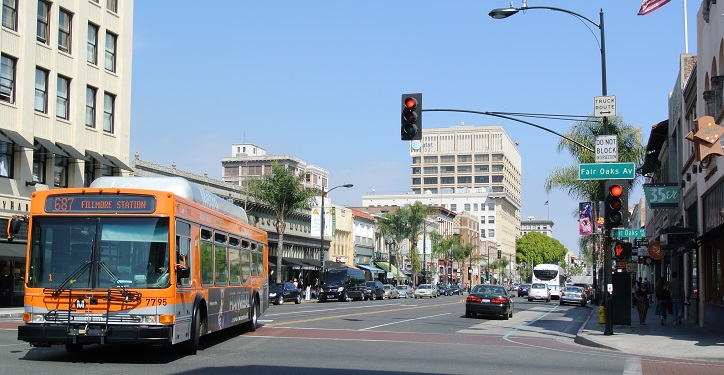 Nowadays, you can perform criminal and arrest records online thanks to public records search directories, like GoLookUp. If you want to perform a Pasadena courthouse case lookup, you no longer need to contact the courts of law enforcement agencies where the cases were handled.

Once the search is complete, you will be provided with a detailed report about the person in question. The Pasadena courthouse case lookup report will include the full name of the person you searched, their social media data, arrest records, criminal records, birth records, marriage records, mugshots, and of course – records of cases that were handled in court.