How to Get a US Passport and Passport Renewal Guide

A passport is an incredibly important card that allows you to travel from one place to another, and it also serves as an identifying document. As a citizen of the US, you can get a passport that is issued by the US Department of state, and also get a limited use passport. You cannot get in or out of the country without having a passport, so if you do not have one, or if the passport you had was lost and damaged, you should review it as soon as possible.

During the War of Independence in America, the countries consular issued passports to citizens of then 13 states. The first versions of these certificates were valid for 6 months, and they were printed on paper. The paper sheet passports had a description of the person they belonged to on one side only, and they were designed based on French passports.

This piece of identification that allowed people to travel have evolved since the War of Independence; for the first few decades, passports were issued by the Department of State, but they began to be issued by cities and states as well, and also by notaries public.

Types of US Passports

There are 5 types of booklets that allow citizens of the US to travel in and out of the country, and they are:

A booklet that is issued for non-citizen nationals of the country, as well as official citizens. The validity of the regular passport is up to 10 years (for persons over the age of 16) or 5 years (for people younger than 15). There is also a sub-type of regular passport that is a non-fee booklet that is issued for specific purposes and in specified categories (such as people who are work on a US flag-vessel). These booklets are valid for 5 years, and they cannot be used for any purpose than the one listed on them). 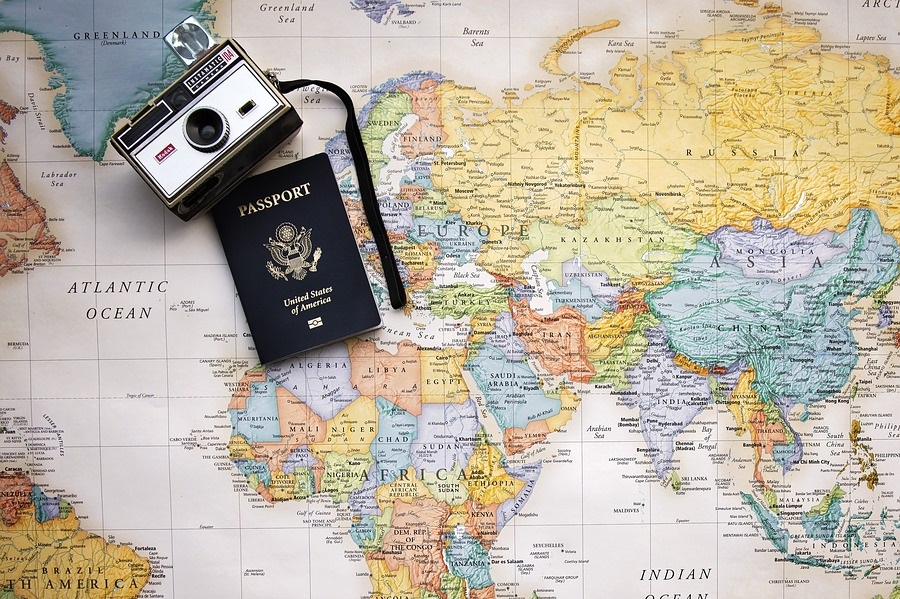 These booklets are issued for people with an official capacity as citizen-employees assigned overseas (temporarily or permanently). They are also issued for members of Congress who travel overseas for official US business and military personnel who are deployed overseas. An official passport is valid for 5 years.

A passport that is issued to American diplomats and those who are registered as their dependents. They are also issued for citizens who live in the US, but travel abroad for diplomatic duties. Other diplomats that get a black passport are President of the United States, the President-Elect, the Vice President, and Vice President-elect, the Attorney General, and Deputy Attorney General, Supreme Court Justices, current cabinet members, former secretaries and deputy secretaries of state, retired career ambassadors and some members of Congress.

Issued to people overseas who have to come to America on urgent circumstances. Valid for a period of up to a year after issue date. 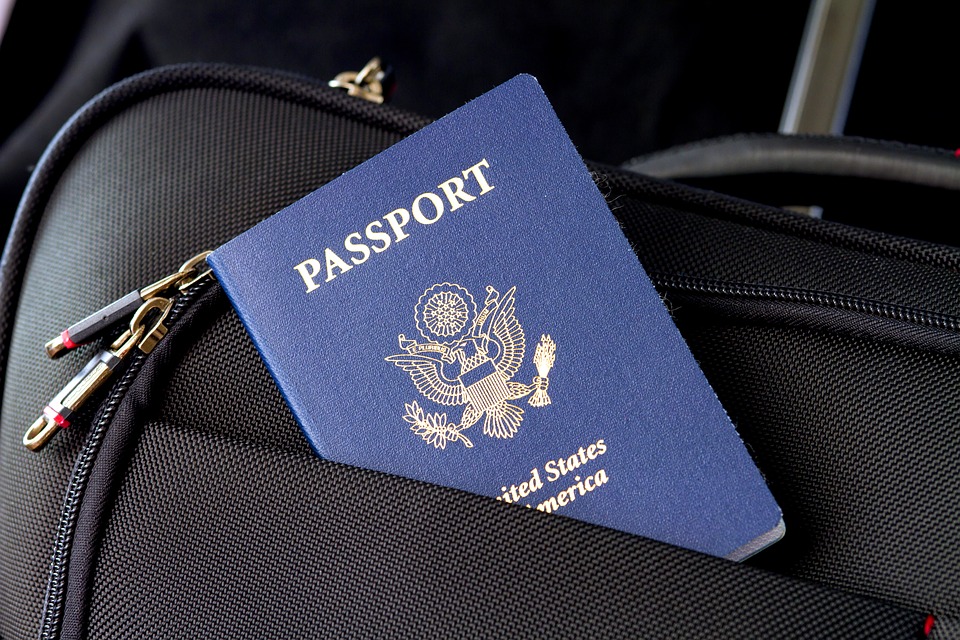 Applying for a US Passport

To get a passport of any kind, the people who request them must apply. In cases where the person who wants to get an American passport lives in another country, they need to apply with the US embassy in your country of residence. When the passport is issued, it is sent to the US embassy where the person who requested it can take it. The process takes between 4-6 weeks, and there are cases where people's applications are denied.

To get a passport within the United States, you will need to fill out a form called the DS11. People eligible to fill out these forms are:

The booklet must have an up-to-date photo of the person, and there are certain requirements for these photos: 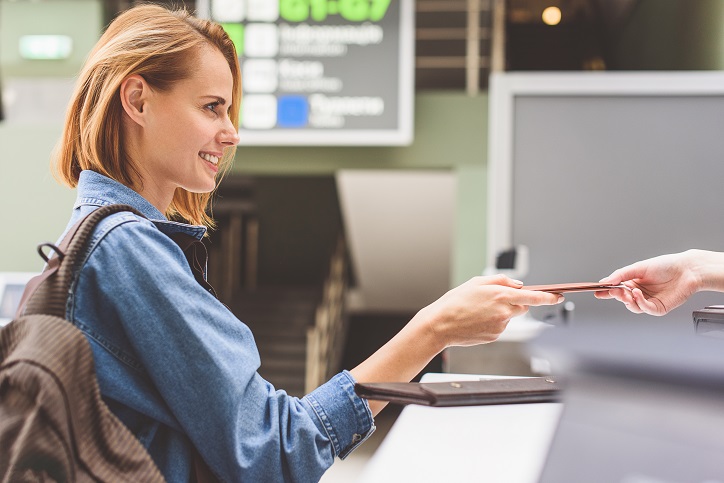 Applying for a New Passport

There are cases where people lose their passport, the booklet is damaged or gets stolen. If this happens to you, you can get a new one by following these steps:

How Long Before I Get the New Passport?

Issuing a new booklet can help you travel again, and the processing time can vary based on the facility you went to, and in certain "busy times" of the year. The average waiting period for a new passport is 3-8 weeks, and you can choose to get the new booklet either in person or via mail. You can also ask to expedite the process, and in this case, the processing time is 2-3 weeks.

There is another expedited process in local agencies that can shorten the waiting period for 8 business days. This expedited process is issued when there is an emergency or death, as well as in cases where you are scheduled to travel within 2 weeks. 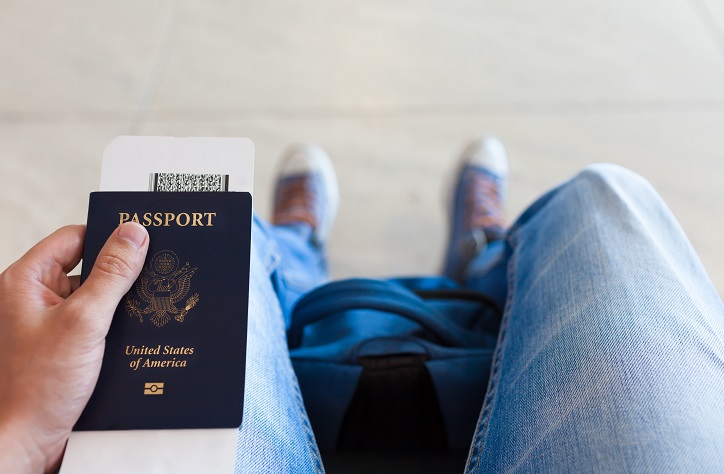 To get a travel booklet in case of emergencies, you will need to provide proof of emergency or proof of an upcoming trip. These proofs have to be provided in person with your nearest passport agency. Also, you have to make an appointment to get an emergency issue of a new booklet.

Passport Card and Passport Book – What are the Differences?

Aside from the travel booklet, you can also get a card, and there are certain differences between these two. A card is valid for international travel by land or sea to Mexico, Canada, Bermuda and the Caribbean only. The card is wallet sized, and it costs less than a book.

Before you apply for a Passport, run a Background Check and See if you have Any criminal records!