Driving in the influence of alcohol is a punishable offense across the United States of America. When a driver succumbs to drinking and then recklessly drives the motor vehicle, the person is risking his own life along with the life of passengers. DUI (driving under influence) is a serious crime and penalties are heavy for the same in states like Pennsylvania. The DUI laws of this state have become even tough with the new legislation passed in the general assembly by the Governor of the state Tom Wolf in 2018 October. The state has created felony charges for drunk driving, and one will need to hire an efficient attorney to get them out of the big criminal record mess that they have created 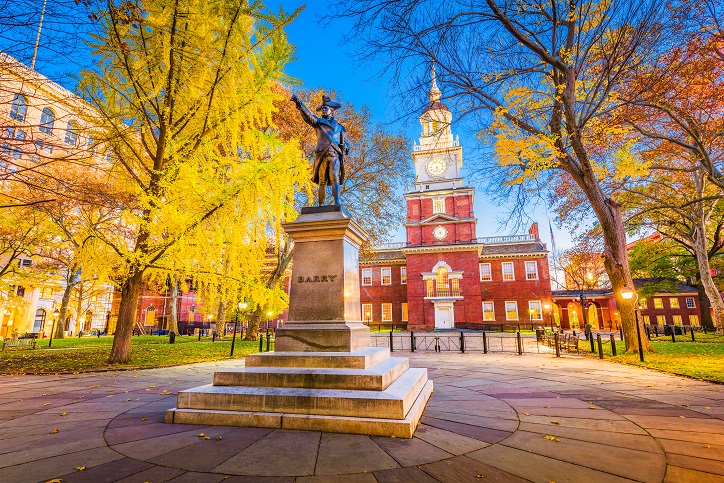 What is DUI?
DUI is driving under the influence of some chemicals that will affect brain functioning. In general, it can be the consumption of alcohol. When a driver consumes alcohol and is driving his vehicle his body undergoes the following changes:
With such an adverse condition when one drives a motor vehicle, steering control becomes very less. When they stagger on-road or are unable to control a tricky situation, it can cause accidents. Police officers or the traffic patrol officers can stop any car in Pennsylvania and request the driver to give them a breathing test. This breathes test will measure the blood alcohol concentration (BAC) and adjudge if the person has violated any of the Pennsylvania Drunk Driving Law.
DUI Laws in Pennsylvania
Drunk driving law is a set of statutes that are approved by the general legislative assembly of Pennsylvania which will list the penalties of DUI offense. The new strict DUI law has been a result of Senate Bill 961 and with both the houses approving the same; the bill was passed into law on October 24, 2018. This law has increased penalties for repeat offenders and when DUI accidents result in killing or injury the driver would be charged with severe felony charges. 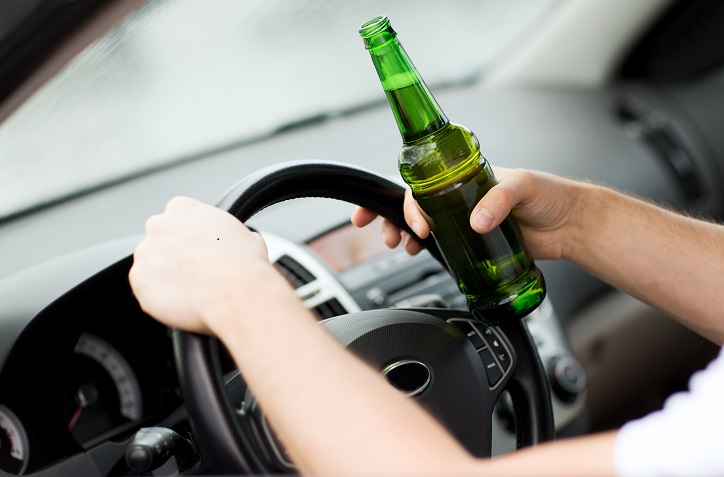 What are the punishments?
Pennsylvania Drunk Driving Laws for drivers above 21 years of age are listed as follows:
Why such strict laws?
One might wonder why the state has come with such strict laws for DUI. This is because there have been statistics that prove that repeated offenders in traffic violation cases have been booked for drunk driving. There are 75,000 people booked for drunk driving and suspended licenses and the number of cases is increasing instead of decreasing. With such alarming crime rates, the government has decided to create strict laws so that people realize their misconduct and get punished for not following the laws.

Punishment for drunk driving in Pennsylvania is very severe. with such strict laws, the state hopes no one will over-speed or drink and drive so that accidents are minimal and human lives are saved at any cost.