The embezzlement definition law of Pennsylvania states that the embezzlement law in the state is listed under the broad category of theft. In its most basic form, theft is categorized as taking or withholding someone's property from them without their consent.

In a similar fashion, when it comes to embezzlement law, Pennsylvania describes the crime as taking someone's money or utilizing their property in a manner the owners have not consented to, mainly behind their backs.

According to Pennsylvania embezzlement laws, the prosecutor must explicitly state that the convict planned to permanently deprive the original owner of the property, and did not have any intentions of returning the amount that they stole. To prove this, the prosecutor must provide proof showing that the convict fudged the records or removed evidence which linked them to the crime.

In addition to the embezzlement law, Pennsylvania also has clauses which state that neglect of the convict's fiduciary duties must also be proven. Fiduciary duties state that the individual was entrusted with the task of protecting or looking after the property in question and that they broke the trust of the original owner by embezzling from them. 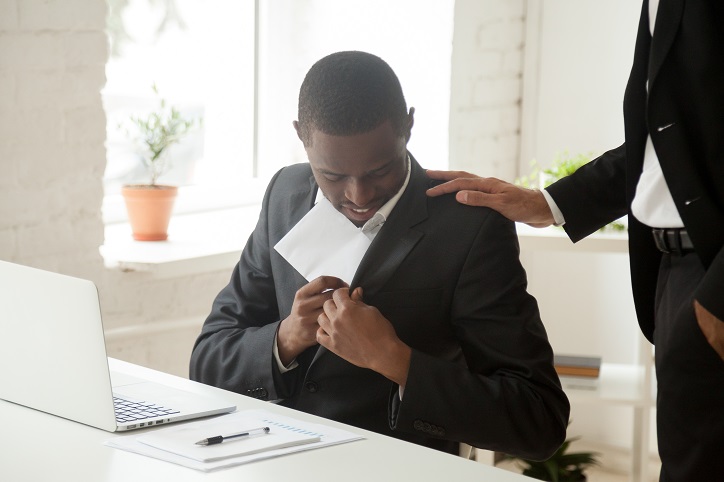 Punishment For Embezzlement in Pennsylvania

There is one range of punishments for all crimes relating to theft in Pennsylvania, and there is no separate clause for any crime regarding embezzlement. Mainly, punishment is often given in relation to the amount which was stolen.

If an individual is convicted for a misdemeanor charge, they may have to face imprisonment of any time between one year to five years. In addition, if the person embezzles any amount more than $2000, they may be liable to be convicted for a felony charge.

Ultimately, all cases regarding embezzlement are judged on a case to case basis, and the final punishment will be passed by a court only after considering all aspects of the case, and if the guilt of the convicted party is proved beyond a reasonable doubt. 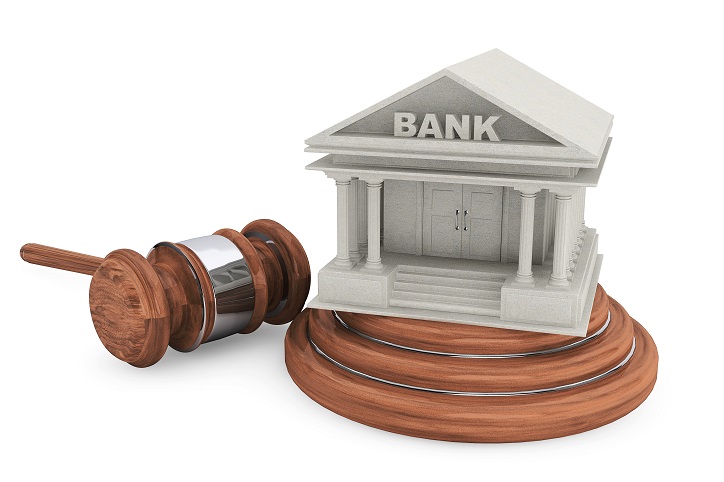 The state of Pennsylvania allows for a convicted party to prove their innocence in a court of law before finally deciding whether they are guilty or not.

Anyone who has been accused of embezzlement charges in the state of Pennsylvania will have the option of appealing with the defenses of mistake or unintentional conduct- the convict did not know at the time that they were embezzling, or thought that they would be able to pay back the money at a later date.

An individual will not be formally convicted of the crime of embezzlement unless it is sure that they knew what they were doing, yet continued to steal while violating their fiduciary duties.