A small coastal city, Aransas Pass is situated in the American state of Texas. It has 3 constituent neighborhoods and an approximate population of 8,398 people. The city is Texas’ 253rd biggest community.

In all, it is a city that has a mix of builders, construction workers, salespeople and service providers. You will find several such residents staying in Aransas Pass who are engaged in admin and office support (10.49 percent), food service (8.27 percent), and sales jobs (10.81 percent).

People of the city usually find Aransas Pass a quiet place to live. The reason for its tranquility is its population is relatively less, and there are fewer young kids, renters, and college students who can be loud from time to time. 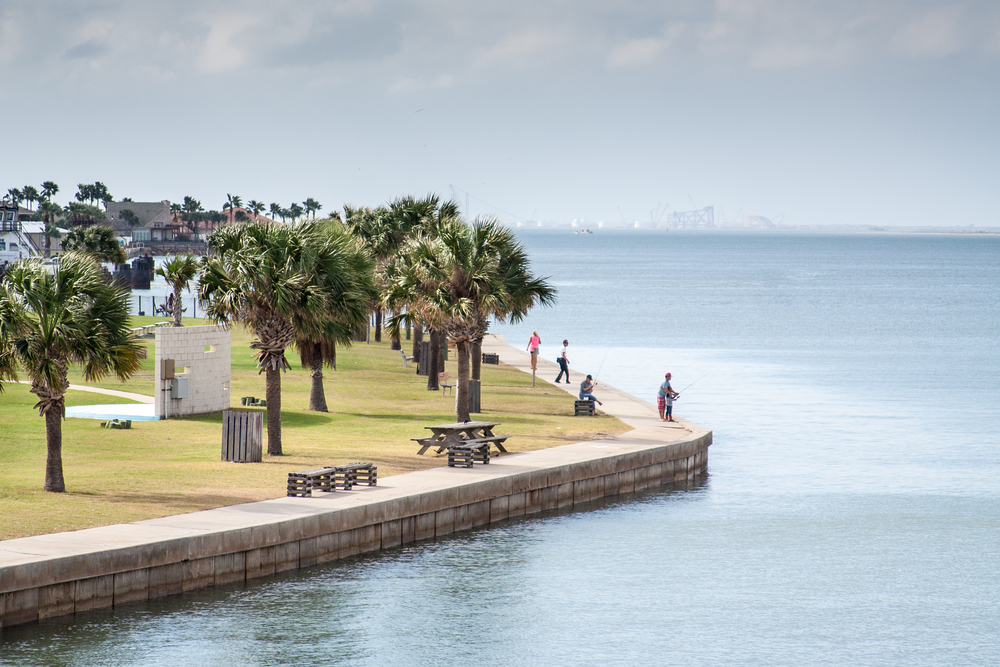 As far as the rate of education in college-level is concerned, it is lower in comparison to the country’ mean of about 21.84 percent. Only 11.86 percent of the citizens who are aged over twenty-five have an advanced or a bachelor’s degree.

In 2010, the city’s per capita income stood at 25,364 USD, and that falls under the bracket of upper-middle-income in comparison to Texas while for the rest of America, this is middle income. At the same time, the city has a mix of both poor, as well as, affluent people as its residents. The city’s population belongs to an ethnically diverse background. English is the most widely used language in Aransas Pass while some other languages used here for communication are Italian and Spanish.

The city has a crime index of 3 meaning that it is safer in comparison to 3 percent of the other cities in the United States. Aransas Pass’s crime rate is 63 per 1,000 citizens. The city also has one of the most severe rates of crime in the United States in comparison to communities belonging to different sizes. A person’s possibility of falling prey to either a property or a violent crime in the city is 1 in 16.

In the state of Texas, the city’ crime rate is higher than 98 percent of the other communities. Although its population is just 8.393, the city’s combined rate of property and crime rate is quite alarming in comparison to other locations having a similar population size. 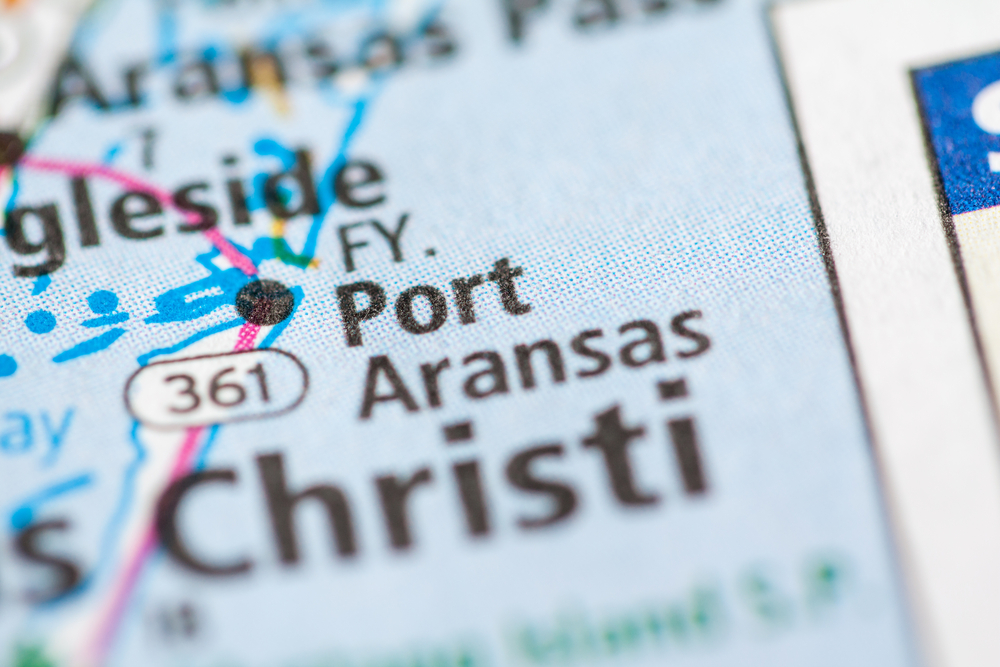 The rate of violent crime in Aransas Pass is one of the most alarming in America in comparison to communities of different sizes. The types of violent crimes included by NeighborhoodScout are armed robbery, aggravated assault, manslaughter, murder, and rape.

When NeighborhoodScout analyzed the crime data reported by FBI, it found that a person’s possibility of suffering from one of the above-listed crime in the city is 1 in 145.

Importantly, based on the number of homicides shared by FBI, as well as the number of city’s residents, NeighborhoodScout discovered the city has a high rate of homicide in the United States in comparison to towns and cities with varied population from the smallest to the biggest.

Plus, the agency also discovered that many instances of property crimes occur in Aransas Pass. A person’s chance of being the sufferer of a property-related crime in Aransas Pass is 1 n 18. The figure is equivalent to fifty-six per 1,000 residents.