Pottstown is a region located in Montgomery County, within the Philadelphia-Camden metro area.  It was named after John Potts - the ironmaster.

Pottstown has been the center of productive and dairy farming for a long time. Pottstown has always had large-scale employers belonging to both the industrial as well as the manufacturing sector. As of today, the region of Pottstown hosts two huge industrial parks.

One of the major attractions here is the huge 120 acre Memorial park. It draws tourists from all over the world. Pottstown also has other recreational facilities for its citizens like parks, playgrounds, ball fields, a public swimming pool, etc. As far as shopping is concerned, many small businesses and shops can be found on the streets of Pottstown. There is an entire street dedicated to shopping where residents can find whatever they want. Pottstown also boasts of a strong transport network.

There are multiple public and private schools offering a decent quality of education. The city is not considered the safest, but there are some areas that are relatively peaceful while some areas are not recommended at all especially for women and families. 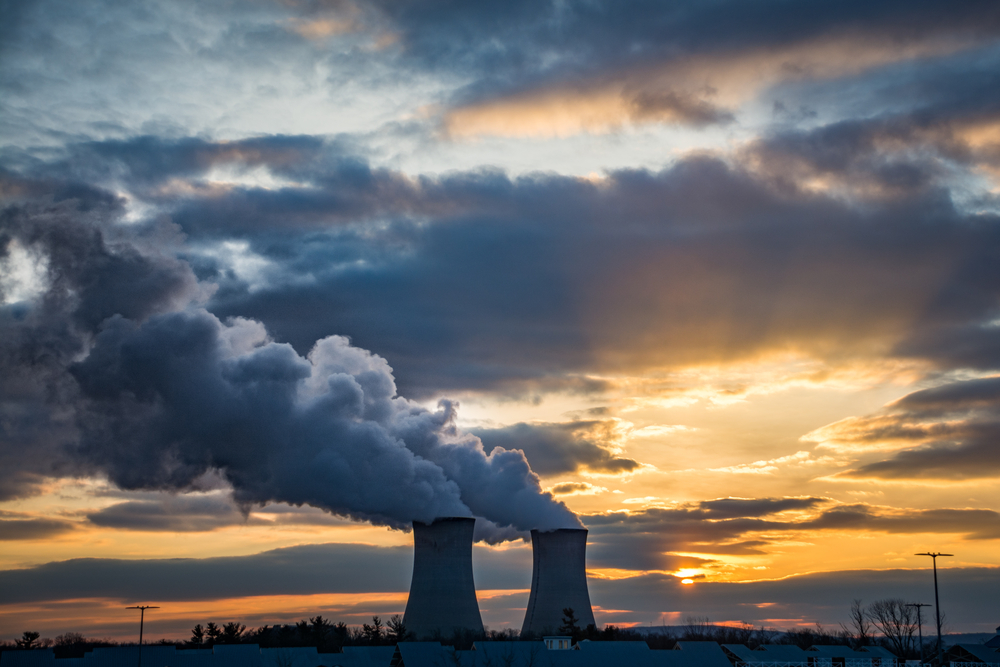 In Pottstown, the summers are comparatively warm, wet and humid.  The summer season lasts from the end of May to mid-September and temperatures can soar as high as 85°F. The winters are wet and very cold, and the temperatures can fall as low as 23°F.

Winters last from December beginning to beginning March. It is partly cloudy all through the year, but the skies are clearer from end June to mid-November.  It may rain on and off in all seasons, though the majority of the rains fall between mid-April to mid-August.  The best time of year for a tourist to visit Pottstown is from mid-June to late September so that they can take advantage of the available warm-weather activities. 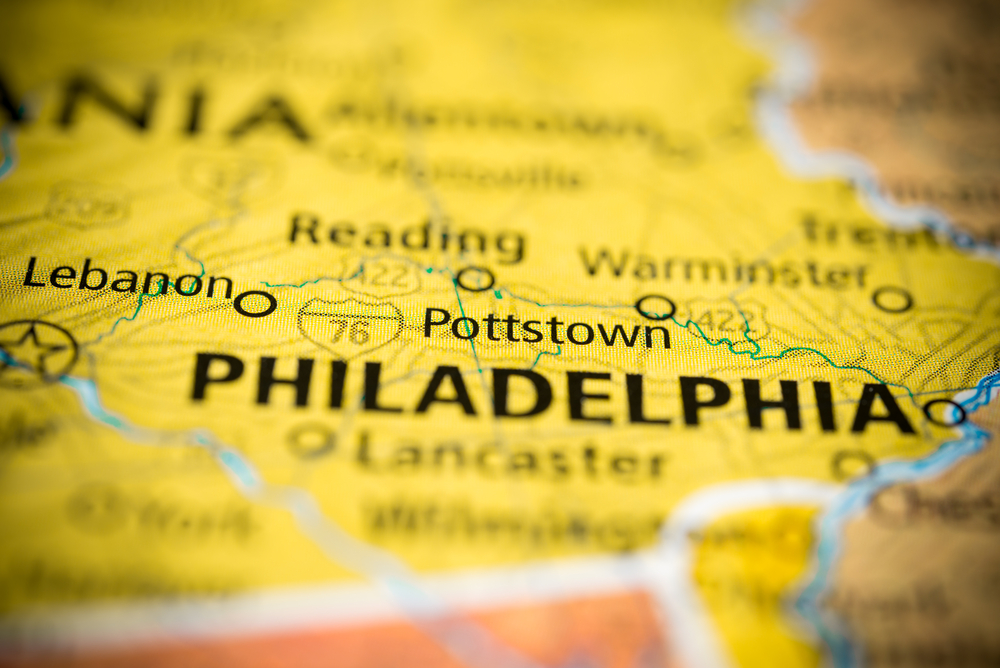 Pottstown has a comparatively higher crime rate. The total number of reported incidents in Pottstown in 2018 has been around 982 of which violent crimes were 165 and property crimes were 817.  The overall crime rate in Pottstown is roughly 58% higher than the national average. The city is safer than 9% of the other cities in the US. For every 100,000 people, about 11.85 daily crimes occur in Pottstown. In the recent few years, the number of crimes has reduced by 21% (no of the total year over year crimes).