Laws are so important that they should not be ignored or brushed aside. In fact, every citizen should abide by laws. Though there are many laws or legal provisions, child abuse laws are all the more important because they deal with the future citizens of the world. That is why we are now looking into child abuse laws in Rhode Island, USA.

What is child abuse?

A person is said to commit the crime of child abuse if he or she acts or fails to act, or neglects or ignores the health and welfare of a child. This means that the person causes jeopardy to the child by his actions or neglects. The criminal codes of the states of the USA view child abuse as a grave crime. Even if a child is in an unsafe home, the state will take the child into custody.

Child abuse consists not only of physical or sexual abuse, exploitation, abandonment, and neglect but emotional abuse as well. Most of the child abuse crimes are committed typically by the family members of the children such as uncles or step-parents. There are instances where even own parents commit this crime. Others who commit this crime are teachers, counselors, or coaches who are regularly and closely in contact with the children. According to the "mandatory reporter" laws of the state, caregivers and parents of the child that has reportedly been abused should report to the authorities if they have credible suspicions about the incident. 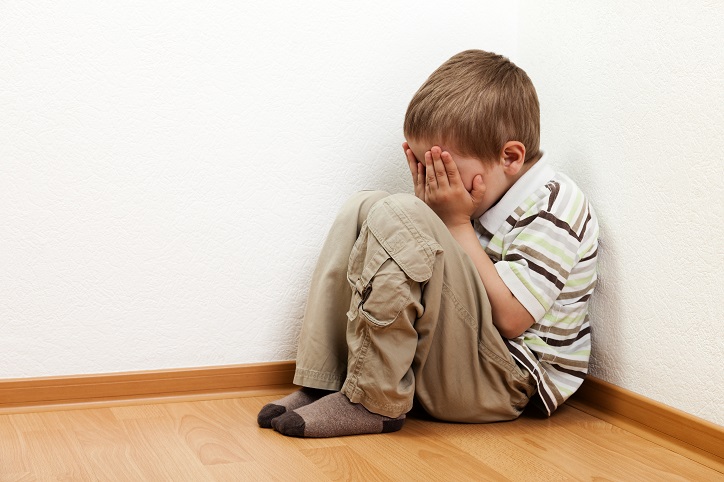 A few points of the child abuse laws of Rhode Island.

The penalty for failing to report or for false reporting.

Experts firmly opine that child abuse is a heinous crime since it involves causing harm to one of the most vulnerable groups of society. That is the reason there is almost a unanimous opinion that severe punishments should be meted out to those who commit such crimes. But sentencing and penalties are not harsh for some types of abuses such as neglects of children, though neglecting children is a serious matter as well. This means that those who commit the crime of neglecting children are not punished as severely as those who physically abuse children.

Factors depending upon which children abuse sentencing and punishments are given.

Sentencing and punishments for child abuse depend on factors such as the state in which the incident took place, the child's age, if there has been sexual abuse in the offense, if the child has been inflicted with physical injury or if the abuse has caused mental trauma for the child, and the offender's criminal history or background. 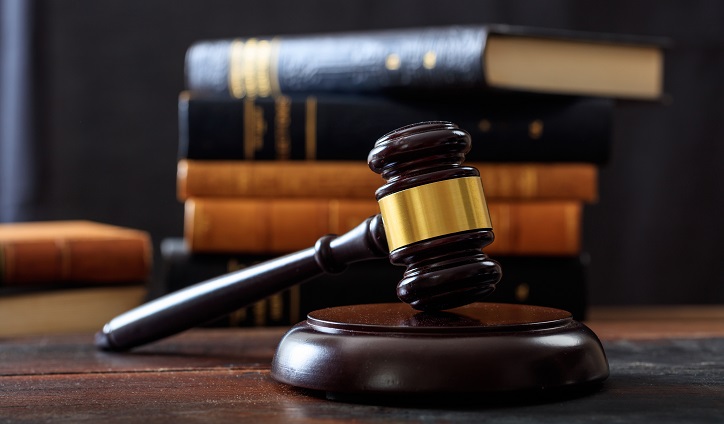 Why are child abuse and incidents of neglect not reported?

The main reason why a number of incidents that involve child abuse and child neglect are not reported is that these cases are likely to prove to be difficult for all the people involved. Especially, if the abuse has taken place within the family, it may create major issues not only in the family. Further, the members of the family may not be viewed kindly by the society.

Not only that, thanks to the deep penetration of the power of the media, these cases can be publicized widely. This may also cause embarrassment to all the family members of the abused child. In this context, these family members should realize that if they try to deal with the incident and its aftermath on their own, it may cause untold misery to the child involved in the incident. The child may have to bear the brunt of ongoing risks as well.

Some of the possible consequences or penalties for child abuse are lifetime registration as an offender who has sexually abused a child, termination of rights that parents can enjoy, ruined reputation, supervision while accessing the child, criminal record, physically being away from the child, being under the supervision of an agency that provides child protection services, etc.

According to mandatory-reporting laws of most of the states in the USA, those failing to report neglect or child abuse will also face the consequences and penalties such as jail time, fines, or both.

Child neglect that is one of the most prevalent forms of child abuse is of various types, and these types include physical abandonment, educational neglect, emotional or psychological neglect, and medical neglect. Every state has its laws and hence, laws pertaining to child neglect in Rhode Island are different from those that are applicable in other states.