Rocky River is a city in the Cuyahoga County in Ohio. It is 5.61 square miles in size. The city was founded in 1805. It was a part of the Rockport township. It was incorporated as a city in 1930. It is named after the Rocky River that is near the city. It is a suburb of Cleveland.

Rocky River, Ohio has a population of 20,216 with four constituent neighborhoods. The majority population (25.2%) are from those who belong to the age group of 35 to 54. There are 8,892 homes and apartments in Rocky River. The median value of homes in the city is $ 243,689, which is very high for the state of Ohio and high for the country. Real estate in Rocky River is very expensive compared to other places in the state and also parts of the country. 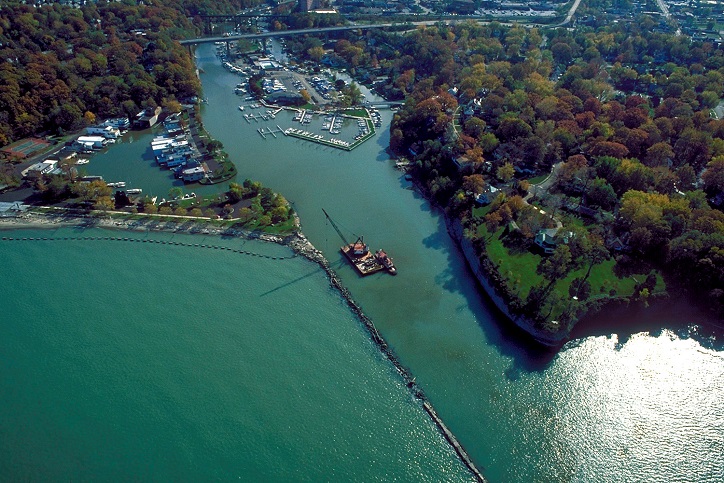 The major employers in Rocky River in terms of industry sector were Healthcare (17.1%), Professional and technical (12.4%), and Manufacturing (10.6%). The city is dominated by white collar workers who form more 89.34% of the workforce. It is a city of management professionals, administrative, and sales staff.  Most of the people in the city use their own transport for local travel.

In terms of race and ethnicity, a large majority of the population (93.7%) were Whites. Blacks constituted 1.8% of the population. English is the most common language spoken in Rocky River, followed by Spanish. Around 9.1% of the residents of Rocky River were born outside the USA. 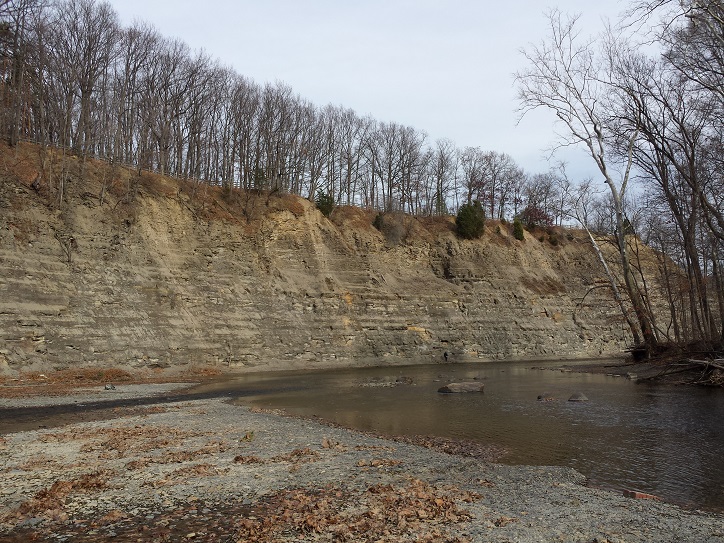 The city has a crime index of 41, which indicates that it is not so unsafe. The rates of violent crime, as well as property crimes, are much lower than the state average. The chances of becoming a victim of a violent crime or property crime are also less. Overall crimes in the city are lesser than most places. The crime per square mile is high because of the smaller area of the city. Overall, we can conclude that the city is relatively safe to stay, as crime rates are not very high.