Located in the state of Illinois in the United States of America, Rosemont is a small but charming village in a locality called Cook County. It is strategically situated in the northwest of Chicago.

As of 2010, Rosemont has an approximate population of 4,224 residents. It was in 1956 when this village was officially incorporated although the settlement had started much before that. Although the population and the land area of this village are relatively small in comparison to the other municipalities that are part of the Chicago Metropolitan Area, Rosemont has emerged as a prominent hub for the region’s commercial activity. The village has also come up as a major part of the famous Golden Corridor.

As it is close to many interstates, downtown Chicago, and O’Hare International Airport, Rosemont has evolved as a major entertainment district and a prominent edge city with 15 hotels, almost 50 restaurants, office spaces, corporate facilities, and much more.

The village is in proximity to Chicago’s O’Hare neighborhood, as well as Rivers Casino in Des Plaines among others. Plus, Rosemont is also located at a convenient distance from several suburban communities like Schiller Park and Des Plaines. 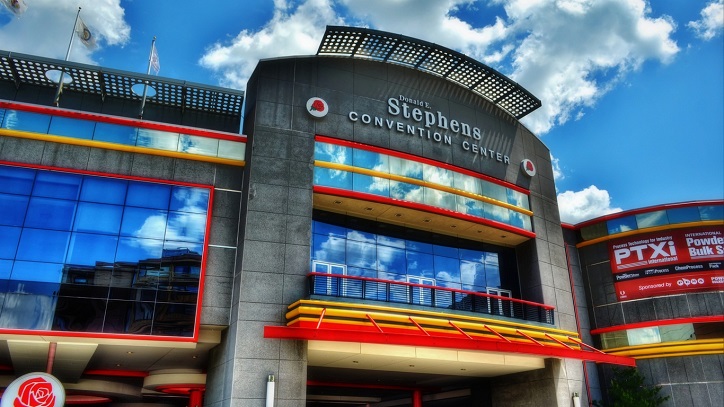 The census of 2000 reported that the village had 986 families, 1692 households, and 4,224 inhabitants. The village has a train station on the country’s North Central Service that offers rail service on weekdays between Chicago Union Station and Antioch.

The village has one public school but no private school. According to an estimate, the school here spends 15,406 USD per student as opposed to the country mean of 12,383 USD. The same report also highlighted that the ratio between pupils and teacher is 12:1 and the ratio between students and the librarian are 138:1.

The average household income in Rosemont is 46,119 USD as opposed to the US average of 53,482 USD. The rate of unemployment in the village (6.40 percent) is slightly higher than the country average (5.20 percent). 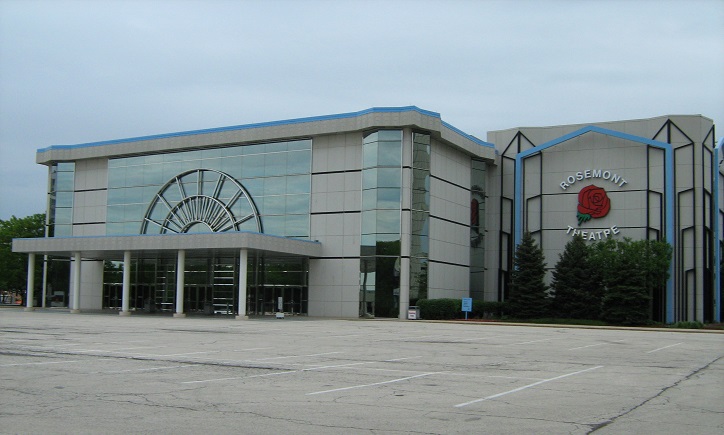 The violent crime rate in the village is 20.7, which is lower than the country average of 31.1. On the other hand, the property crime rate in Rosemont is quite alarming at 73.1 in comparison to America’s average of 38.1.

However, what is important to note in this context is that the combined crime rate of this village is 268 percent higher as opposed to the country average.

Here are some of the other highlights of Rosemont’s crime statistics:

You can perform an Illinois People Search on any person with GoLookUp!

You can search for Illinois Warrants with GoLookUp!