A relatively big city, San Bernardino is situated in the American state of California. It has 48 constituent neighborhoods and a population of about 216,239 residents. San Bernardino happens to be California’s 17th largest community.

Contrary to some other American cities where either blue-collar or white-collar occupations dominate their local economy, the city is not predominated by either. Rather, its workforce is a mixed one comprising of both blue-collar and white-collar jobs. In other words, the city has office workers, shipping and transportation workers, and sales personnel.

In fact, you will come across many people residing in this city who are employed in administrative and office support (15.34 percent), personal care services (6.38 percent), and sales jobs (10.35 percent).

There are several residents in San Bernardino who take leverage of the city’s public transport to move around. The fact is the number of inhabitants who use a bus to travel to their work is very high as compared to its size. Thus, the residents of the city have an access to an economical transportation medium. 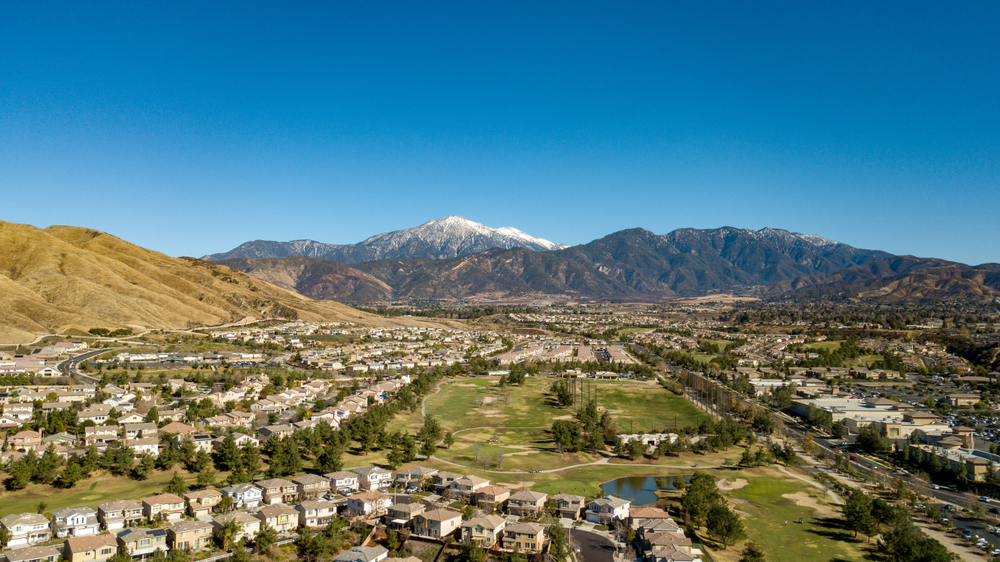 As far as the college-level education in this city is concerned, the rate is lower as compared to the country average for all cities, which is at 21.84 percent. Whereas, only 11.22 percent of the residents over the age of 25 have an advanced or a bachelor’s degree in San Bernardino.

People living in the city mostly communicate in English among themselves. Vietnamese and Spanish are the two other major languages spoken in San Bernardino.

An individual’s chance of falling prey of a property or a violent crime in the city is 1 in 17. In fact, within the state of California, San Bernardino has a higher crime rate as compared to 98 percent of the other communities. According to NeighborhoodScout’s analysis, the city is one of America’s top one hundred dangerous cities to live in.

It is also important to note in this context that the city has a combined property and violent crime rate, which when compared to other communities having similar population is quite higher than the average. According to NeighborhoodScout, when the city is compared to communities having a similar population size, the crime rate of the city per 1,000 people is higher than the majority. 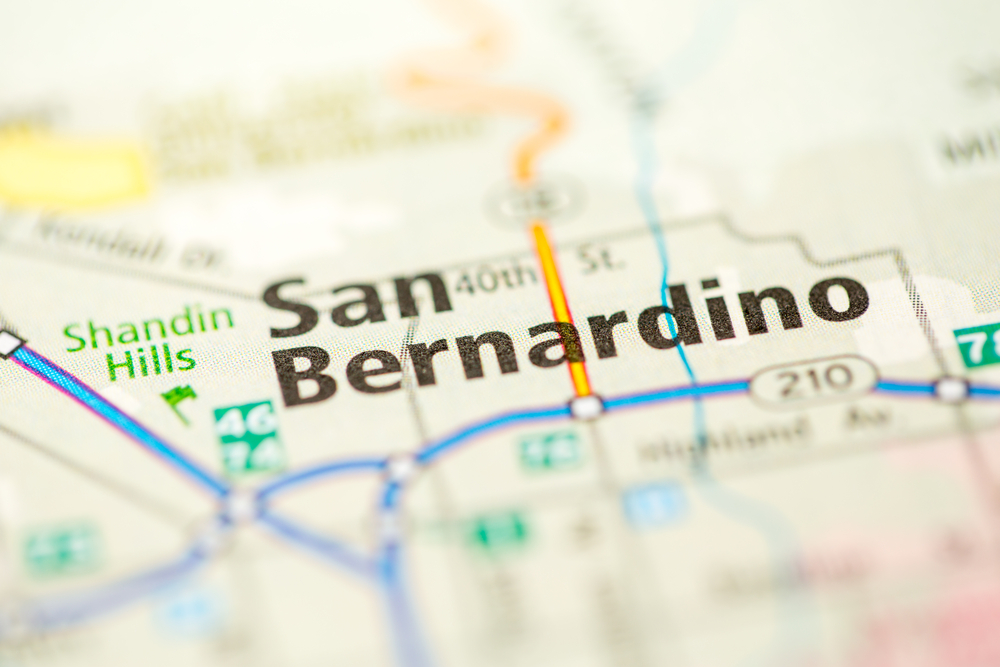 The analysis tracked violent offenses such as robbery, aggravated assault, non-negligent manslaughter, murder, and rape. According to the analysis conducted based on the city’s crime data reported by FBI, an individual’s possibility of becoming a sufferer of any of the above-listed crimes in the city of San Bernardino is 1 in 62.

Plus, NeighborhoodScout also observed that there are many incidents of property crimes in the city. Some forms of property crimes, which were examined for the analysis includes arson, motor vehicle robbery, larceny, and burglary. Your risk of becoming a sufferer of any kind of property crime in San Bernardino is 1 in 23. When translated, it is equivalent to a rate of forty-four per 1,000 residents.

More importantly, it was also noted that the city seems to have the maximum motor vehicle theft rates in the entire country. The conclusion was arrived at based on the analysis of crime data shared by FBI. Your possibility of getting your vehicle robbed in the city of San Bernardino is 1 in eighty-two.