San Tan Valley Arizona is situated in northern Pinal County in the United States. The population of the place stands at 88,507 according to 2010 census. The population is diverse. Residents are 67.5% whites, 21.4% Hispanic and 14.2% are black residents. The median age is measured to be 31.7 years. It enjoys a considerably lower poverty rate at 12.9%. Median household income is $61,049, a slight growth in income by 2.14% has been noted in present time. Median property value is estimated at $161,100. The economy thrives on tourism, accommodation, food, mining, quarrying, oil, gas extraction, healthcare, retail, transportation and warehousing. 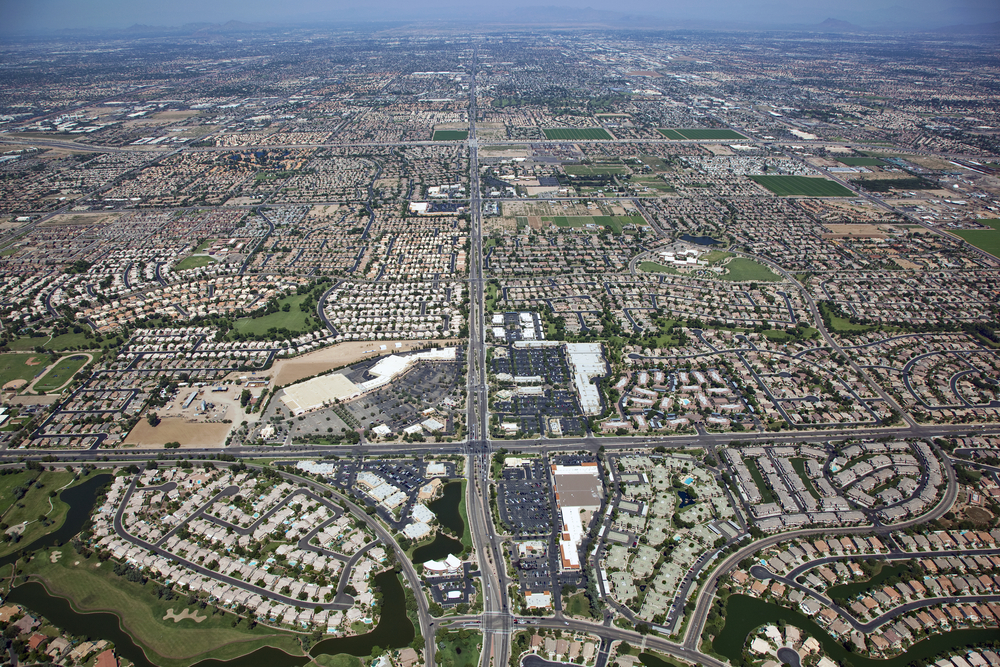 San Tan Valley is considered to be a much safer city than many cities, towns, and villages in the US. It is also known to have a lower crime rate than 84% of the communities in Arizona. So if you wonder about how unsafe it is then you should know that a person’s chance of becoming a victim in San Tan Valley is one in 90 based on the total crime rate violent as well as property crimes, combined. Generally speaking, considering the whole of US, a person’s chance of becoming a victim of crime is 1 in 35.

The residents in San Tan valley consider it to be a safe place for children and there is a general belief that it is a good place to stay. Though San Tan Valley has more property related crimes than violent crimes, the real estate prices are not very cheap. The reason for it is, San Tan Valley is overall a great area.

Residents have a general consensus that the police being highly visible makes the place safe. No doubt law-enforcement participation has contributed to the safety of the place. There is almost absence of violent crimes only property-related crimes occur but they are obviously much lesser in magnitude than any violent crimes.

It is significant to note that in Arizona apart from Buckeye and Florence, San Tan Valley is also considered as a very safe city.