Santa Clara is a city in Santa Clara County, California. The city is named after Saint Claire of Assisi. It is in the heart of Silicon Valley and is home to many top technology companies. The city is 18.41 square miles in size. The city has a normal climate with warm summers and mild winters.

Santa Clara, California has a population of 125,948 and has 23 neighborhoods. The majority population (28.7%) is those in the age group of 35 to 54. There are 43,798 homes and apartments in the city. The median value of homes in the city is $1,084,250, which is very high compared to the rest of the state and the US. It is one of the costly cities in the country for real estate.

56.7% of the population are college graduates. The per capita income of Santa Clara is $44,843, which is higher than the US average. The median income level of $102,553 is almost double the US average. Those below the poverty line formed 8.2% of the total population. 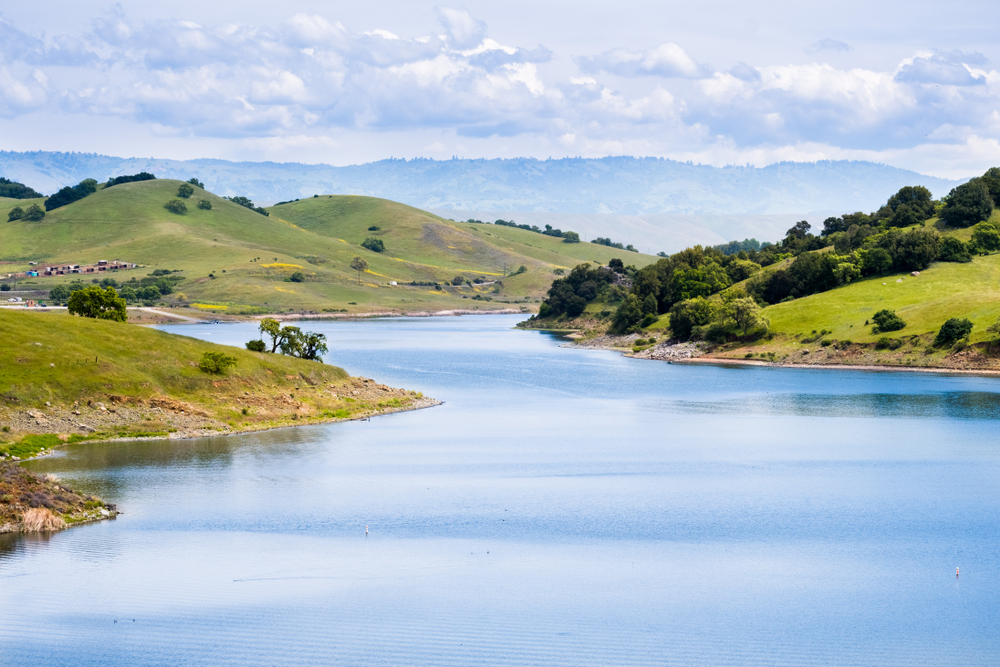 The major employers in Santa Clara regarding industry sector were Professional services (20%), Manufacturing (19.8%) and Healthcare (9.6%). The city has a higher number of white-collar workers (88.61%), most of whom are from the Information technology industry. The majority of people use private transport for commuting.

Regarding race and ethnicity, the majority of the population (34.3%) were Whites, 40.2% were of Asian origin. English is the most common language in Santa Clara, followed by Spanish and Indian languages. 41.9% of the residents of Santa Clara were born outside the USA.

Assault was the major violent crime committed in Santa Clara, with a rate of 0.66 per 1000, which is much lesser than the average rate in California average, which is 2.49 per 1000. 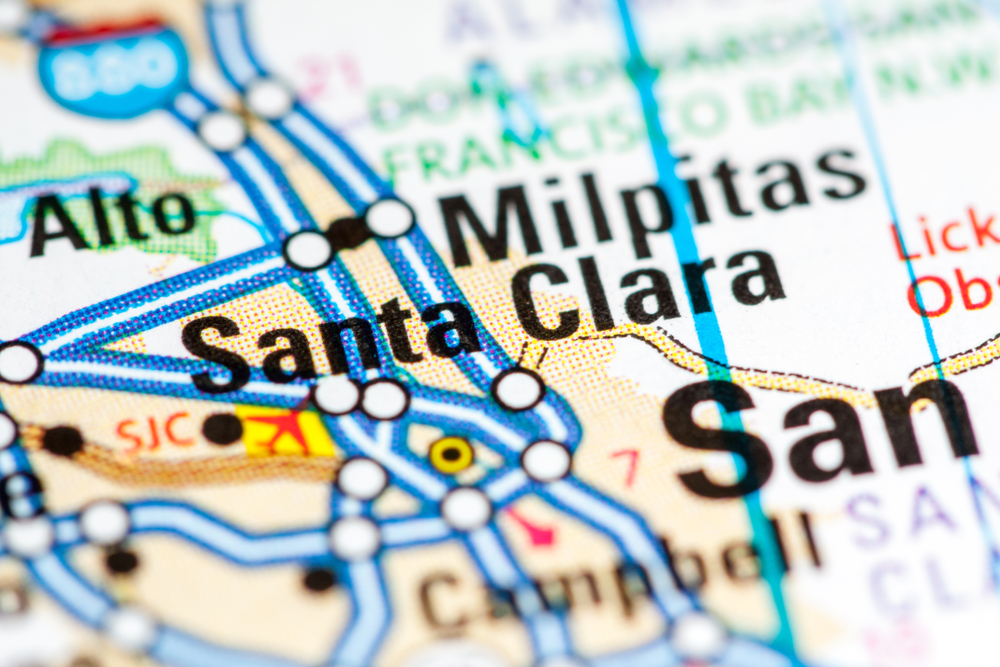