The city of Santa Monica is of a larger medium size and is situated in the American state of California. Santa Monica has a population of about 92,478 residents and features 19 constituent neighborhoods. It is California’s 80th largest community.

Home prices in Santa Monica are among the costliest in the state of California. However, the real estate of Santa Monica also features consistently among America’s most expensive properties at the same time.

In fact, the city is undoubtedly a city with white-collar employees. It is so because a whopping 95.34 percentage of its workforce is engaged in only white-collar jobs, which is significantly higher than the national average.  If you examine the overall nature of the workforce in Santa Monica, it is a city of office and sales workers, managers, and professionals. You will come across many people residing in the city who are employed in occupations such as design, media, and art (12.15 percent), office and admin support (9.44 percent), and management occupations (18.01 percent). 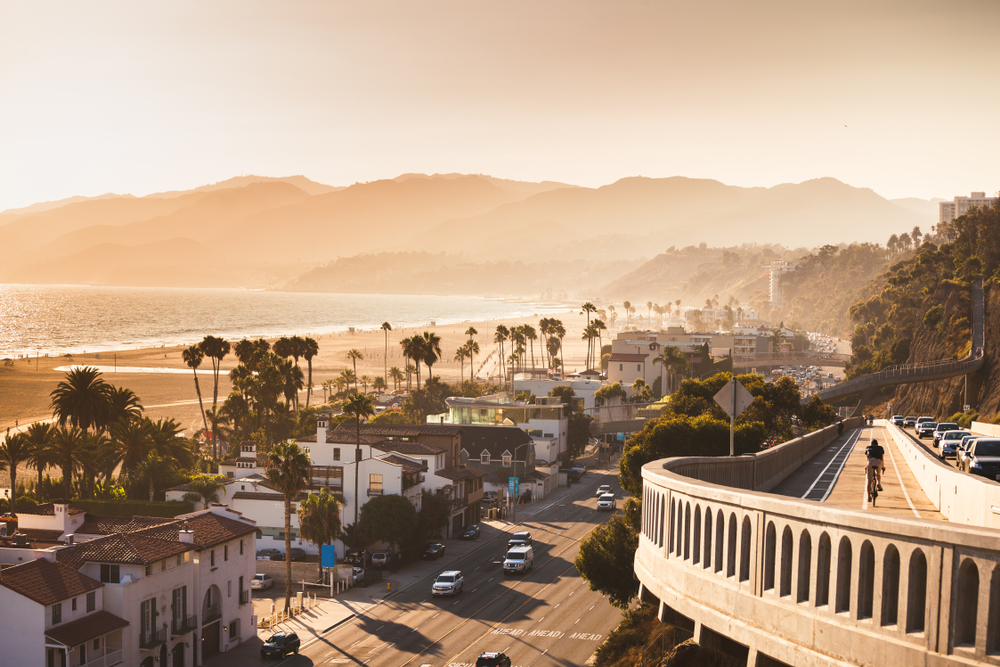 It is imperative to note that Sana Monica is also a hub for artists. The city boasts a greater number of people associated with media, designers, and artists as compared to America’s 90 percent of the communities.

It is also interesting to note that the city has a larger number of workforces working in math and computers in contrast to 95 percent of the other places in the United States of America.

The city can be regarded as nautical as certain areas have a historical background and touch the ocean or sea water like bays and inlets.

Another interesting point to note about Santa Monica’s economy is that quite a large number of residents work from their houses, which is 10.74 percent of its workforce. Although it may appear as a small percentage, in the beginning, the figure is high while comparing it with the remaining parts of the county. All these workers work in white-collar and knowledge-based professions and telecommute.

The crime index of Santa Monica is 6, which signifies that the city is safer than only 6 percent of the other cities in the United States of America. The city has a severe crime rate of forty-nine per 1,000 inhabitants. The figures make Santa Monica as a city with one of the most severe crime rates in the country irrespective of the sizes of the communities.

A person’s possibility of being a sufferer of a property or a violent crime in Santa Monica is 1 in 20. In the state of California, Santa Monica has a higher crime rate in comparison to over 95 percent of the other communities. 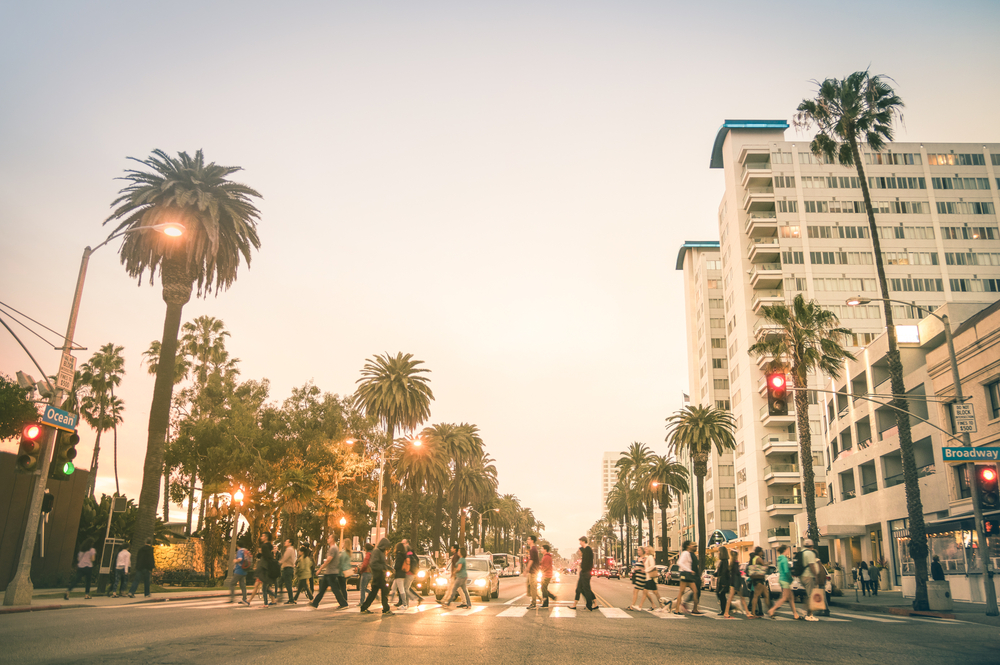 The violent crimes, which were tracked, included armed robbery, aggravated assault, armed robbery, non-negligent manslaughter, rape, and murder. When NeighborhoodScout analyzed the crime data reported by FBI, it noted that an individual’s chance of falling a prey to any of the above-mentioned crimes in the city is 1 in 192.

Plus, it was also observed by NeighborhoodScout that many property crimes are taking place in the city. Some instances of property crime are larceny, arson, burglary, motor vehicle robbery, and so on. A person has a risk of becoming a sufferer of any kind of property crime in Santa Monica is 1 in 23, which is equivalent to 44 per 1,000 residents.