The city of Saraland is located in the corner most southwestern region of the state of Alabama, USA. It is a part of the central Mobile County and follows a mayor-city form of government. The city covers a land area of 23.18 square miles and has a population density of 578.4 people per square mile.

The north-south US Highway 43 bisects Saraland and the city can be found about two miles east of Interstate 65. The nearest major airport in the region is the Mobile Regional Airport which is located about 10 miles south of Saraland.

The city of Saraland used to be a part of a Spanish land grant and was first settled in the early 1800s by squatters. It was originally called Alvarez Station. A retired minister established the region's first post office in 1895. He renamed the town to Saraland in honor of his wife.

The population of Saraland Alabama

When Saraland was first incorporated as a city in 1957, it had just 125 residents. The population increased with the expanding population of the city of Mobile who spread out and started occupying the nearby communities. According to records of the US Census Bureau, the city of Saraland had a population of 13,405 people in 2010. The latest estimates of the population as on July 1, 2017, showed that there were an approximate of 14,576 people in town, which is a 6.1 percent increase in seven years. About 54.8 percent of the citizens are women and 20.3 percent of the people are children below the age of 18. 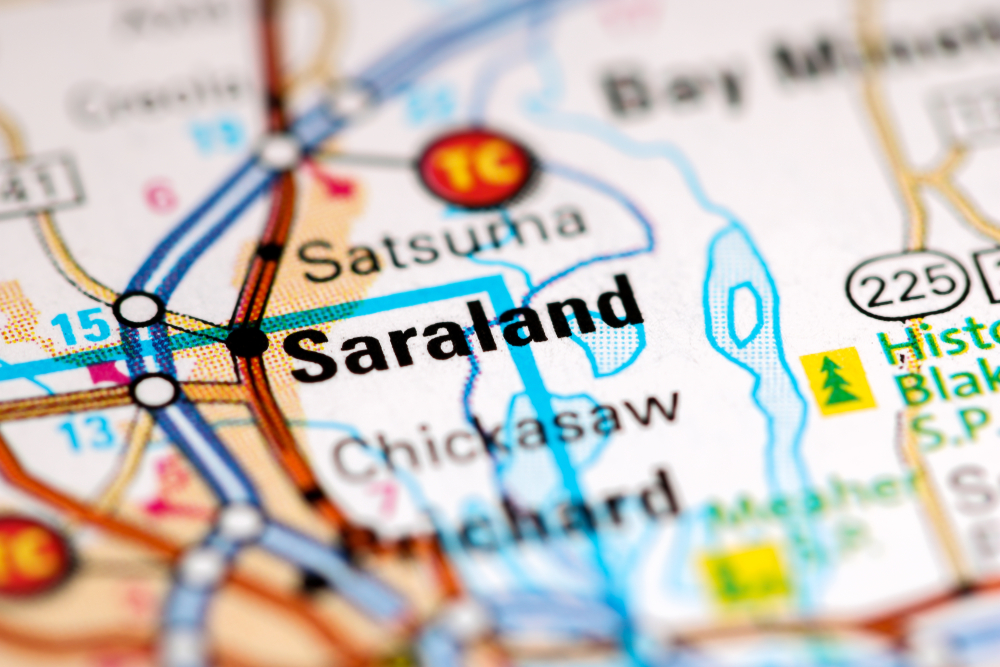 About 86 percent of the population older than 25 years are high school graduates or have pursued further studies, while 18.1 percent of the people of Saraland have attained bachelors' degrees or have pursued higher education. There are a total of 5,141 households in the city of Saraland. Each household has about 2.68 members and the median household income in the region is $ 54,471. The per capita income of Gadsden is $ 25,334. It has also been noted that 10.7 percent of the population are earning below the poverty line. 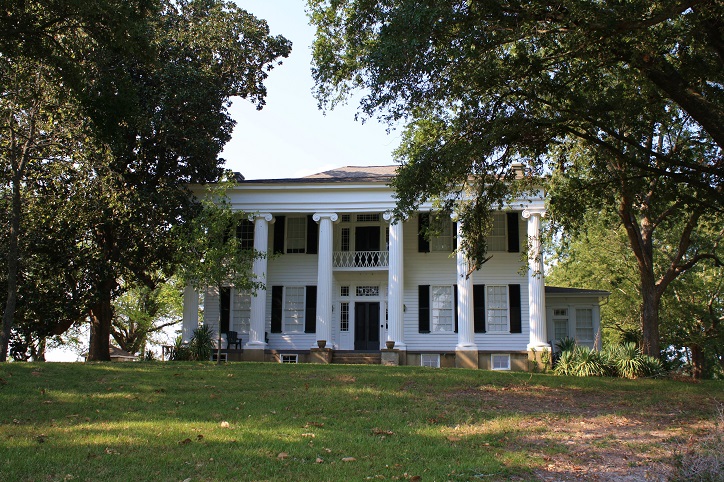 According to the Uniform Crime Reporting (UCR) program of the Federal Bureau of Investigations (FBI), Saraland had recorded a total of 996 criminal incidences in the year 2016. These included 34 cases of violent crime, six cases of rape, four cases of robbery, 24 cases of aggravated assault, 464 cases of property crime, 51 cases of burglary, 392 instances of larceny-theft and 21 cases of motor vehicle theft.

In 2015, there were a total of 488 criminal incidences reported in Saraland. Among them were four cases of rape, three cases of robbery, 26 cases of assault, 47 cases of burglary, 374 case of larceny and 34 cases of motor vehicle theft.

To combat crime, there were 57 people employed under the law enforcement agency of Saraland. Among them were 40 sworn officers (two sworn female officers) and 17 civilians). In 2016, a total of 1,104 people were arrested in the city. Among them were eight juvenile offenders and 1,096 adults.