Chili lovers from around the world make their way to Scottsdale because it’s Scottsdale’s official food. If you’re a relaxed sort of person, Scottsdale has the most destination spas per capita in the entire world. There is also a western town which goes by the name of Rawhide. It isn’t actually a town but is actually an amusement park which proudly features gun shows, dancing and rides.

Scottsdale, just like other places in the world has its own share of problems. Let us have a look at what the data shows us in terms of crime statistics. 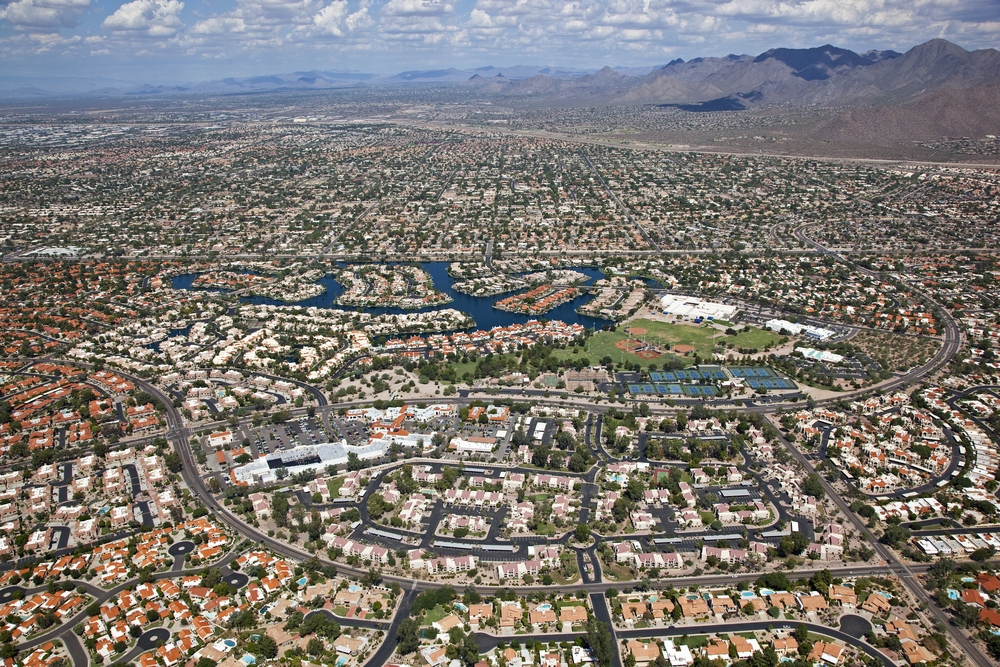 If you live in Scottsdale, you might be interested in knowing that the most common type of violent crime that occurs is aggravated assault. 222 reports were filed in 2015. If you would like to know about property crimes, larceny is the worst offender with 4,311 reports filed.

Crime is decreasing all around the United States. However, you should remember that there are some crimes which are underreported. Examples of underreported crimes are rape and sexual assault. Scottsdale has a population of 236,839. This might seem like a lot, but it pales in comparison to the state of Arizona’s population of 6,828,065.

Violent crimes in Scottsdale, Arizona in 2015

Property crimes in Scottsdale, Arizona in 2015

Property crimes make up a larger amount of criminal activity than violent crimes in Scottsdale. The smallest offender is arson which makes up a paltry 0.2% (10) of all property crimes. The next offender is motor vehicle theft which comes in at 3.6% (192). Next up, burglary takes a slightly bigger slice of the pie at 15.5% (829). Finally, a whopping 80.7% (4,311) cases of larceny were reported in 2015.

You can search for Unclaimed Money in the State of Arizona!