Smithtown is no doubt a white-collar town as 87.62% of the workforce are employed in white-collar jobs. It is well above the national average. Smithtown is surely inhabited by professionals such as sales and office workers, and managers. Interestingly out of all the people who reside here in Smithtown work in office and administrative support (14.27%), management occupations (12.62%), and sales jobs (12.11%). 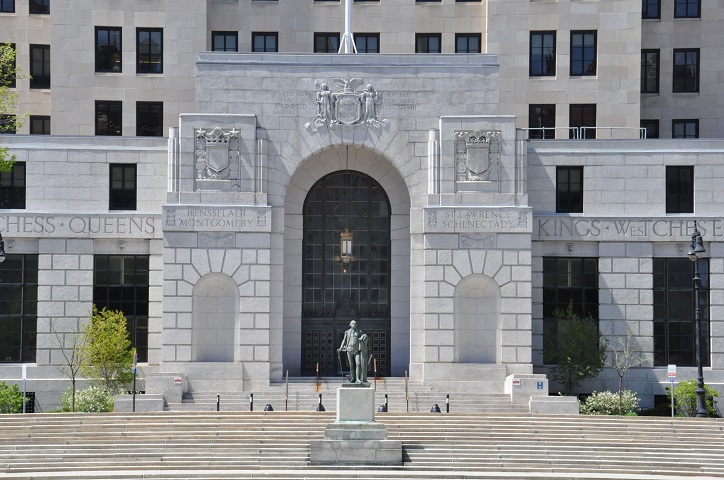 Smithtown is also significant as it has more people residing here who work in computers and math than 95% of the places in the US. Smithtown is a popular destination for families with children to take note of as they have significant social presence as families. The services and the community are family oriented. The presence of public school  and large population of college-educated adults promote academic values. Smithtown has a high rate of owner-occupied single family homes and it's overall crime rate is lower than average for the country.

It is estimated that the median household income is $115,935. The residents of Smithtown are quite a community of most well-educated people in the nation. About 46.25% of adults in Smithtown have a bachelor's degree some even have an advanced degree, however the average US city has 21.84% holding at least a bachelor's degree.

The per capita income in Smithtown for 2010 was estimated to be $46,626, which is more prosperous in relation to not just New York but to the rest of the nation. 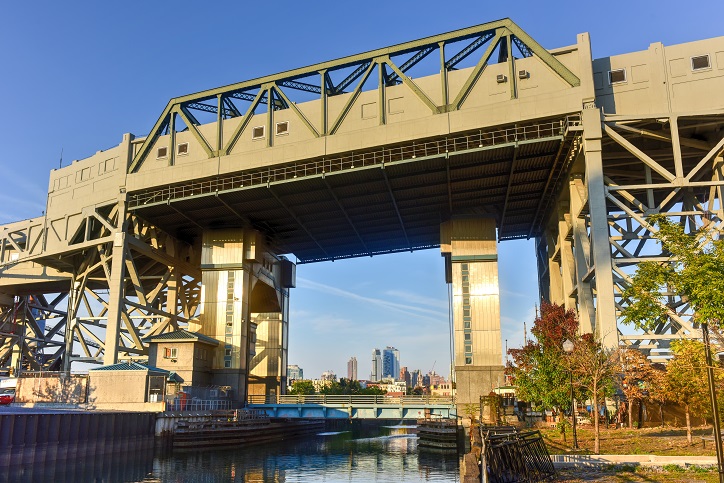 According to a report by The Federal Bureau of Investigation or FBI, in 2016, for every 100k people, there are about 200 violent crimes, however for the state of New York it was 376. Violent crimes generally mean murder and non-negligent manslaughter, forcible rape, robbery, and aggravated assault. For 100k people property crime occurs 822 number of times. It is noted that estimated property crimes are more common here than violent crimes.

NeighborhoodScout estimated that Smithtown has violent crime rate well below the national average for all communities of all population sizes across the United States. Violent crimes such as assault, rape, murder and armed robbery are believed to be less frequent happen in Smithtown in comparison to rest of America. NeighborhoodScout pointed out that chances of falling prey to a violent crime is one in 1663 for Smithtown while property related crime 13 per 1000 residents.

Smithtown is safer than 66% of the cities in the United States. The general crime rate in Smithtown is 64% lower than the national average. The number of total year over year crimes in Smithtown has not changed. It is estimated that for every 100,000 people, there are 2.8 daily crimes that occur in Smithtown. In Smithtown it is believed that one has a 1 in 98 chance of becoming a victim of any crime.