What is the Law on affray in South Carolina and what are the Punishments for it?

There is hardly any person who has not heard about being drunk and disorderly. Such a term usually refers to a person who is under the influence of alcohol in a public location and causes some kind of a scene. However, such laws are usually specific to the states.

Under the criminal law of South Carolina, such a crime is known as exhibiting disorderly conduct publicly. However, only because a person is intoxicated does not mean that he/she has committed a criminal offense. At times, the term affray is interchangeably used with disorderly conduct in many American states.

Under the criminal law in the state of South Carolina, the act of being found in a grossly intoxicated state at a public gathering or behaving in a boisterous or disorderly manner is regarded as a misdemeanor. However, there is no clarity pertaining to the legal definition of boisterous behavior. The courts in the state analyze the same by assessing the scenarios that surround the alleged conduct. 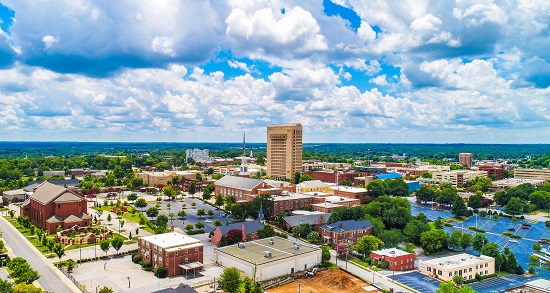 In other words, the court should conduct a proper finding to ensure that the behavior was really boisterous. It can occur in several ways including the following although not limited to:

Conspiring against the state's civil rights

When a minimum of two individuals conspire or band together unlawfully or are under disguise in someone else's premise or on a public highway with the intention of violating, oppressing, or injuring a citizen's property or person due to his expression or political opinion and exercise the same or try to do so through acts of obstruction, prevention, or hindrance and thus cause inconvenience to a resident from exercising their rights or enjoying their privileges as per the laws and the Constitution of America, it is violation of the law.

As such, when an individual violates this section's provisions and he/she is proved guilty of committing a felony and convicted, he/she will have to pay a maximum fine of 2,000 USD or/and a prison time of up to 5 years. Once convicted under this particular section, the person becomes disqualified to hold any position of profit, trust, or honor in the state of South Carolina.

Penalties for committing additional crimes in the state

If some felony, misdemeanor, or any other crime is committed while any of the provisions of this state is violated, either the offender or the offenders upon being convicted should be punished for the same as is applicable for such criminal offenses, felony, and a misdemeanor by the state's existing laws.

There is a difference between a rout and an affray. As per the law, a route refers to the mobility of illegal assemblies for carrying out their common agenda and is an attempt for committing an act. When actually committed, the act becomes what is termed as a riot. On the other hand, an affray can be regarded as a fight taking place in a public location that can alarm or terrorize the people present there. 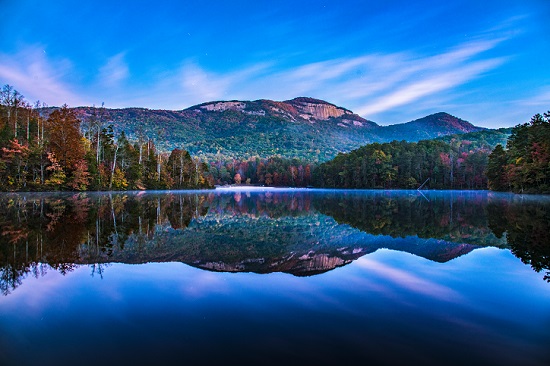 Penalties for disorderly conduct in a public place

It is a misdemeanor of low-level in the state of South Carolina wherein the offender can be penalized by a maximum fine amount of 100 USD or a maximum period of 30 days behind the bars.

When a person is convicted for being engaged in an affray, rout, or riot in the state where there was no use of weapon, as well as no bodily injury caused, the guilty will be liable and subject for every offense to a maximum imprisonment term of 30 days and a maximum fine of 100 USD.