Meaning and definition of Loitering

The term Loitering can be traced back from ancient times and refers simply to the prolonged waiting or pausing at a place that may be intended to commit a particular action that is illegal in nature or a crime. It is a serious offense to wait for a time more than required especially at public places in a suspicious way as it may be attached to a negative intention that can be for a harmful and a serious offense like murder. To be present in a region without any particular reason is included under loitering. Though loitering is not a serious offense like kidnapping, murder or robbery yet it is punishable under the laws of the United States. 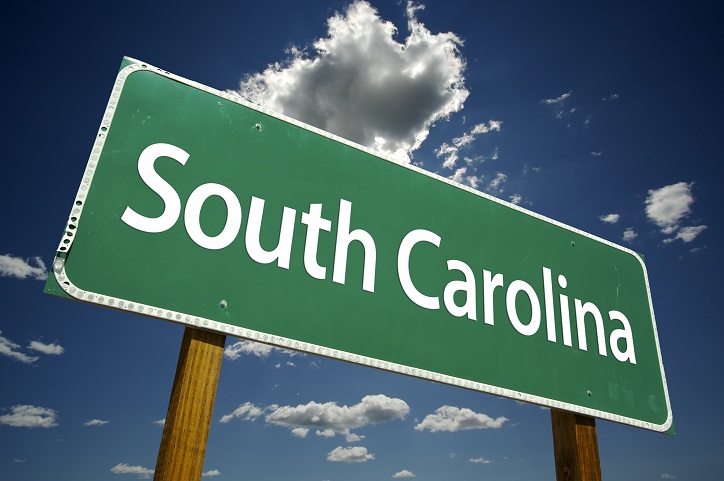 A typical instance of loitering is when children who are still minors linger around in front of the local liquor store. In many places, the laws are stringent against loitering. Thus, police have the power to take in custody those children or minors under 18 years of age for loitering around the liquor store. An individual can loiter in a park but not in front of a church or school unnecessarily. Local law may consider loitering by children during school hours against the law. Loitering also includes wearing of masks or any other form of disguises in public places in order to hide the identity.

Why is loitering considered as an offense?

Historically, loitering is considered as an offense that further leads to another serious offence. For example, loitering around on a public place unnecessarily may further result in mobbing, rape, robbery, affray, disruption of the public peace, drunkenness. The charge of loitering varies with the countries as it is considered as a crime in itself in some countries while in others it is not seen as a serious offense like robbery and mobbing, and serious criminal activities are needed to build up punishable charges against the offender. 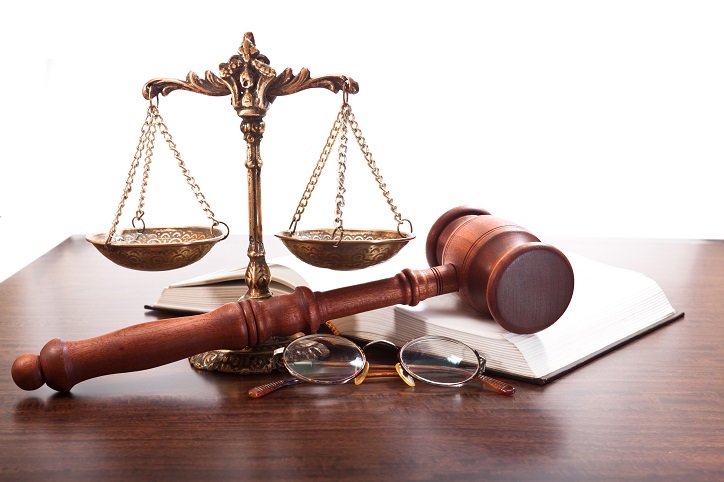 In the United States, it is prohibited for an individual to loiter within a particular distance or in the premises of schools, hospitals, parks or other places where minors below 18 years of age may aggregate. As defined in section 16-52.1 under the laws of South Carolina, Loitering is defined as to linger; to stay; to delay; to stand unnecessarily at a public place and will also include the collective term of "hanging around." A public place is defined as a place to which the general public can make use and a right to access for business purposes, entertainment purposes, or other licit purposes. Under section 16-52.2, it is considered illicit for an individual in South Carolina to loaf, stand unnecessarily, pause, wander in a manner that he/ she causes a hindrance in a highway, walkways, roads or even intend to do so.

Punishment for loitering in South Carolina

The law of South Carolina considers Loitering as a serious punishable offense. Under section 16-52.2, when a person commits the abovesaid as defined under the law can be asked by the police to terminate the activity immediately and move away leaving the place vacant. An individual who does not follow this is said to be causing a breach of section 16-52.2 and can be punished. Such a person can be punished and penalized both. A provision of monetary fines or community service is present in the laws of South Carolina for the offense of loitering.