In South Dakota, DUI (Driving Under Influence) of alcohol or drugs is considered a criminal activity. Driving or operation of a vehicle under the control of alcohol or drug is an illegal activity in every state. DUI is also termed as DWI (Driving While Intoxicated) within some other states. The level of alcohol within a motorist’s blood is determined by BAC (Blood-Alcohol Concentration) test. The level of used drugs by a motorist is also determined by the officers who are specifically trained for this purpose.

The prohibited activities according to South Dakota Drunk Driving Laws:

There are several prohibited activities according to South Dakota Drunk Driving Laws and some of these are: 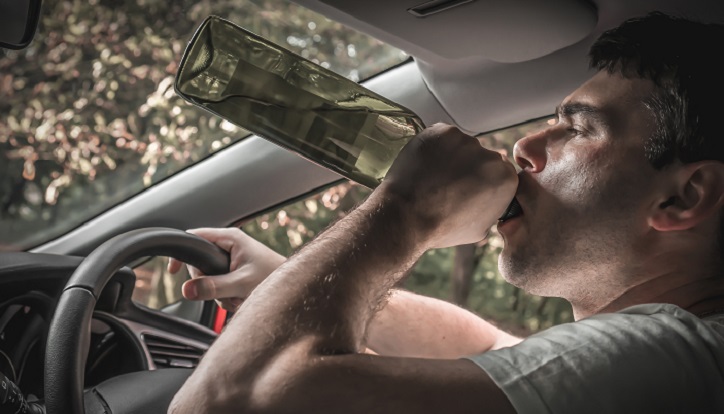 The Punishment for Drunk Driving in South Dakota may be different considering whether the person has been convicted previously and also the number of convictions. It also depends on the level of alcohol, drug or influential substances within the blood of the offender when he or she was arrested according to the South Dakota Drunk Driving Laws.

When the offender is charged with DUI for the first time with the presence of 0.08% to 0.16% concentrated alcohol within the blood, he or she is convicted with the charge of Class 1 misdemeanor. The convicted person will get punished for staying within a state jail for a maximum of one year and/or he or she will have to pay off a fine up to $2,000. Moreover, the driving license of the convicted person will be invalid for at least 30 days according to the state law. The court may also declare his or her driving license invalid for a maximum of one year. The court also may declare restriction considering the manner of his or her driving for a maximum of one year. The court can allow him or her to drive vehicle depending on sobriety testing, counseling or school programs.

When the offender is charged with DUI with the presence of 0.17% or more concentrated alcohol within the blood, there will be required for making an evaluation of court order with the help of a chemical dependency counselor.

When the offender with the charge of DUI is at the below the age of 21 years and he or she is influenced by 0.02% or more concentrated alcohol or marijuana or other drugs, he or she is convicted with the charge of Class 2 misdemeanor as the legal age for drinking alcohol in South Dakota is 21 years. He or she will get punishment for staying in a state jail for 30 days for doing offense first time and/or fine of a maximum $500. Moreover, the court will declare his or her license invalid for 30 for a first-time offense, 180 days for second-time offense or one for the third-time offense. He or she will get permission to drive after counseling, work or school programs.