Stony Brook is a hamlet at the northern shore of Long Island, located within the town of Brookhaven in Suffolk County. This primarily agricultural enclave first became famous as a resort town and today is one of the major centers for education and as one of Long Island’s major tourist destinations. It is about 5 miles across north to south and 1 mile east to west. Stony Brook University, part of the State University of New York (SUNY) is adjacent to Stony Brook.

After Stony Brook got a rail link as part of the Long Island Rail Road project in 1870, it grew from its rural farms to a tourist destination for New Yorkers to overcome the city blues. A local businessman Ward Melville, the owner of CVS Corporation, is closely linked to the town’s history.

His family owned much of the ‘three village area’ that included the Hamlet of Setauket and the village of Old Field. He started a fund called the Stony Brook Community Fund for building and maintaining the village. He founded the Stony Brook Village Centre and the post office in the town. It was Melville that donated the land for Stony Brook University. He also donated funds and land for the local school district and the Ward Melville High School was named after him in Stony Brook. 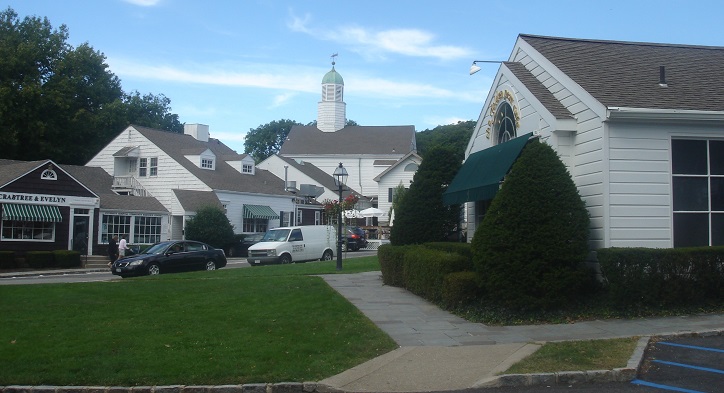 The racial makeup of Stony Brook was 14.4% from two or more races, 88.6% White, 7.5% Asian, 4.4% Hispanic or Latino of any race, 1.7% African American, 0.25% from other races, 0.1% Native American, and 0.01% Pacific Islander. For every 1000 males in Stony Brook, there are 952 females. Nearly 16 percent of the residents spoke a language other than English at home. Most spoken languages apart from English are Chinese, Spanish and French. 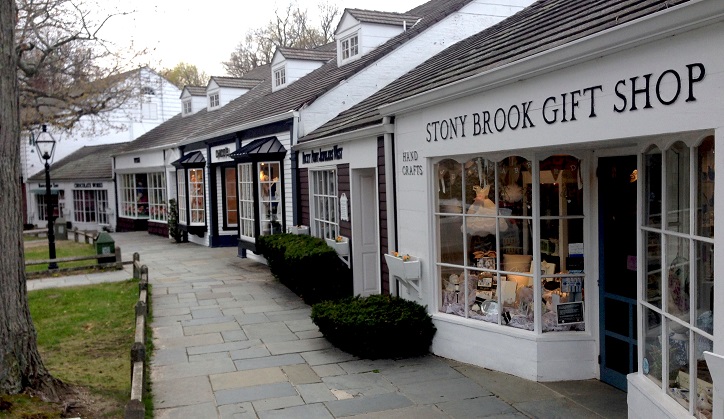 The percentage of the population with a high school diploma is a stunning 97% with nearly 65% of residents with a Bachelors Degree or Higher.

According to the Uniform Crime Reporting (UCR) of the US Federal Bureau of Investigation, there were 1576 cases of violent crime in the larger Suffolk County area with a population of 1,492,953.