Sugar Land is a medium-sized city but on the larger side, and it is situated in Texas, U.S.A.  With a population of 88,177 people, Sugar Land is the 42nd largest community in Texas. It has 20 constituent neighborhoods.

With a workforce of 92.29 percent fully employed in white-collar jobs, which is well above the national average, Sugar Land can be called a white-collar city. Professionals, managers, and sales and office workers make up the population of this city. There are especially a lot of inhabitants who are engaged in management occupations (16.98 percent), sales jobs (13.90 percent), and office and administrative support (11.17 percent).

The per capita income in Sugar Land in 2010 was $48,793. The figure shows that Sugar Land is wealthy compared to Texas and the nation. This equates to an annual income of $195,172 for a family of four. The median household income of this city is $108,504 which is quite high compared to the nation. This shows that the people of this city are quite well-off and the population of the low-income group is quite low. 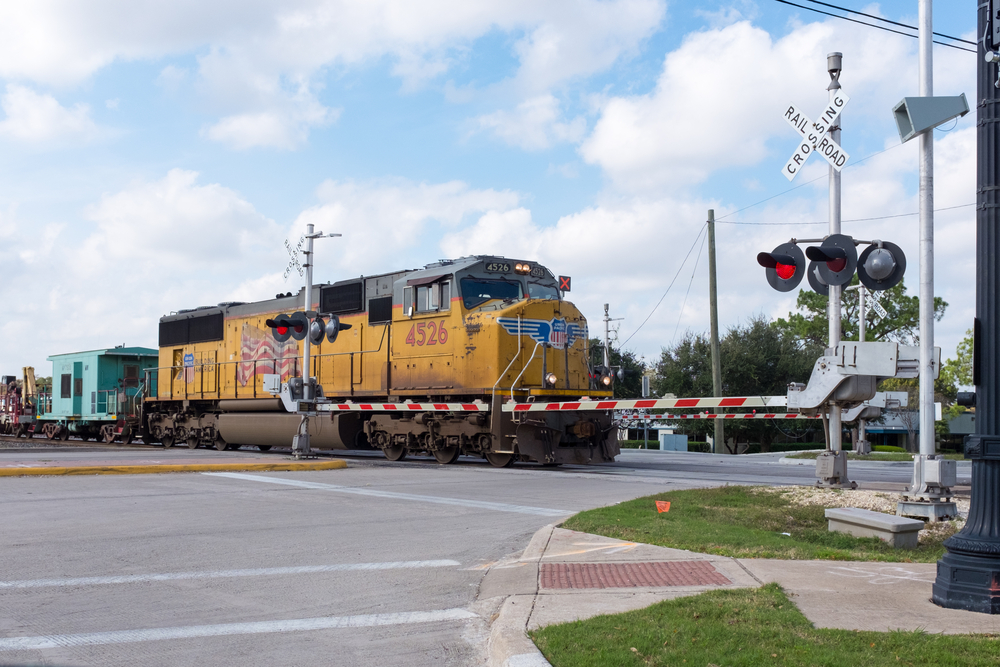 In Sugar Land, there is one downside. The time it takes to commute daily to one’s workplace is quite long. On average, residents of this city spend about 31.79 minutes daily to get to their offices, which is significantly higher than the national average. However, there is one bright side to this scenario - residents mostly use public transit for commuting.

Although many people of this city use their private automobiles to get to work, a substantial number of Sugar Land‘s inhabitants take the help of public transit in their daily commute, especially the bus.

The residents of Sugar Land are pretty well educated compared to the national average as 56.48 percent of adults have a four-year degree or a graduate degree.

Like most other cities in America, Sugar Land is rich in its ethnic diversity. There are people from many races and communities living in this city. The majority of them are Whites (42.8 percent), followed by Asians (38.5 percent), Hispanic (9.3 percent) and African Americans (7.0 percent).

People mostly use English to communicate with one another in Sugar Land. Other spoken languages include Chinese, languages of India, Spanish, Vietnamese and Urdu. 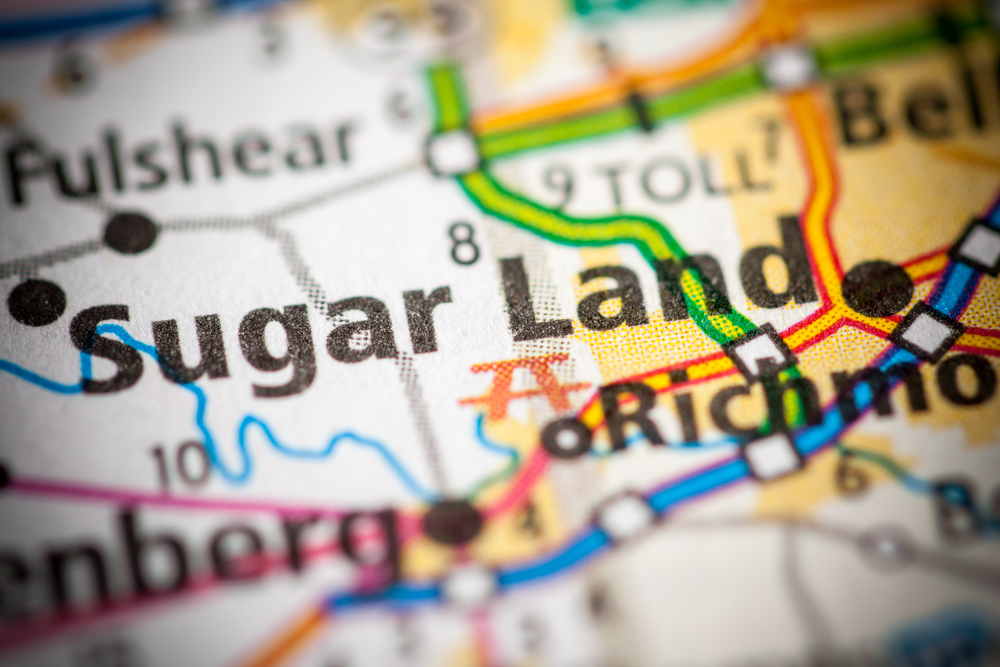 With an overall crime rate of 17 per 1,000 inhabitants, Sugar Land’s crime rate is approximately lower than 47 percent of the state’s other towns and cities. If you are a resident of this city, your chances of becoming a victim of either violent or property crime in this city are 1 in 57.

For Sugar Land, NeighborhoodScout had done an analysis that showed that the violent crime rate of 0.87 per 1,000 residents, is well below the national average. Violent crimes included in the survey are assault, rape, murder and armed robbery. As a resident of this city, your chance of becoming a victim of a violent crime here is 1 in 1145.

If you are interested in obtaining Sugar Land public records such as Sugar Land court records or Sugar Land arrest records, you can contact the County's authority and file a request. The public records available include civil records, wills and probate, divorce records, felony records, misdemeanor records, and sex offenders records. Certified copies of these documents can be purchased in person at the Fort Bend County Clerk's Office or by mail, but you will be charged a fee.

Another alternative to access Sugar Land public records is to use a professional online search directory like GoLookUp from the comforts of your home. Whether you want to find out the truth about a person's criminal past, see if there are sex offenders in your area, or if you are looking to hire a new employee, you need to get your information from reliable sources. GoLookUp aggregates billions of official records, such a police records, arrest records, court records, marriage and divorce records and more, and updates its data daily so that you can always be assured the information you are receiving is correct.

When you enter the name of a certain person into the GoLookUp public records directory, you will receive results in a matter of minutes. Specific functions such as GoLookUp's criminal and sex offender search functions will also let you know exactly who is living in your neighborhood so that you can make informed decisions when choosing housing, schools, and places for your children to play.