Known as The Marble City, Sylacauga is famous for its unique white marble bedrock. Some of the most popular buildings in the country, the Woolworth building, Al Jolson Shrine, and the Supreme Court are made from this marble. Out of all the communities in Alabama, Sylacauga is quite progressive. The city attracts the likes of individuals, families, industries, and businesses.

Whether you are looking for recreational opportunities, an outstanding library, exceptional schools, or modern medical services, Sylacauga has it all. It also has a sound industry and business base, attracting people all over the country.

Being aware of the crime statistics is essential, especially if you are planning to move to this city for personal reasons. The main statistics to keep an eye on are violent and property crimes, which account for different types of offenses.

The number of violent and property crimes taking place in Sylacauga are 68 and 713. The crime rate for every 1,000 residents in the city is 62.28. As a result, Sylacauga is only safer than 3% of the cities in the United States. 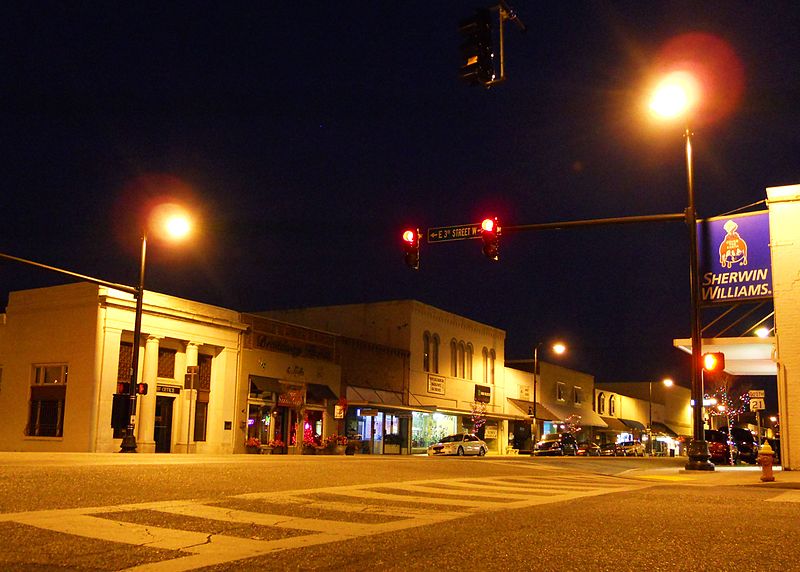 There is a 1 in 184 and 1 in 18 chance of becoming a victim of violent and property crimes. The crime rate of Sylacauga is quite high when compared to the other communities in the country. For the last 16 years, the property crime rate in the city is coming down, while violent crime is on the rise. However, the crime rate in 2018 is lower than it was in 2016, which is an interesting point to note.

In 2016, the violent and property crime rate was higher than the state and national average. There were six rapes, 52 assaults, and ten robberies in the city, which comes under violent crimes. Similarly, there were 104 burglaries, 574 thefts, and 35 cases of auto thefts.

According to the latest statistics, 88 registered sex offenders are living in the city. If you were to compare the number of residents to sex offenders, the ratio stands at 145 to 1.

The population count in Sylacauga has decreased by 0.94%, reaching 12, 264, making it the 3,269th largest city in the United States. The median age of the city is 37.7 out of which the average age of males and females is 33 and 40.4 respectively. 62.3% of the population in the city are white, 34.2% are African American or Black, and 60 are Alaska native and American Indian. 184 are from two or more races, while there are six other Pacific Islander and native Hawaiian.

86.1% of the married and 40.1% of the non-family population who occupy households are property owners in the city. The rate of property ownership in Sylacauga stands at 57.8% at the moment. 35.9% of the population are high school graduates, 7.6% finished associates degree, 10.8% hold bachelors degree, and 6.3% are graduates. 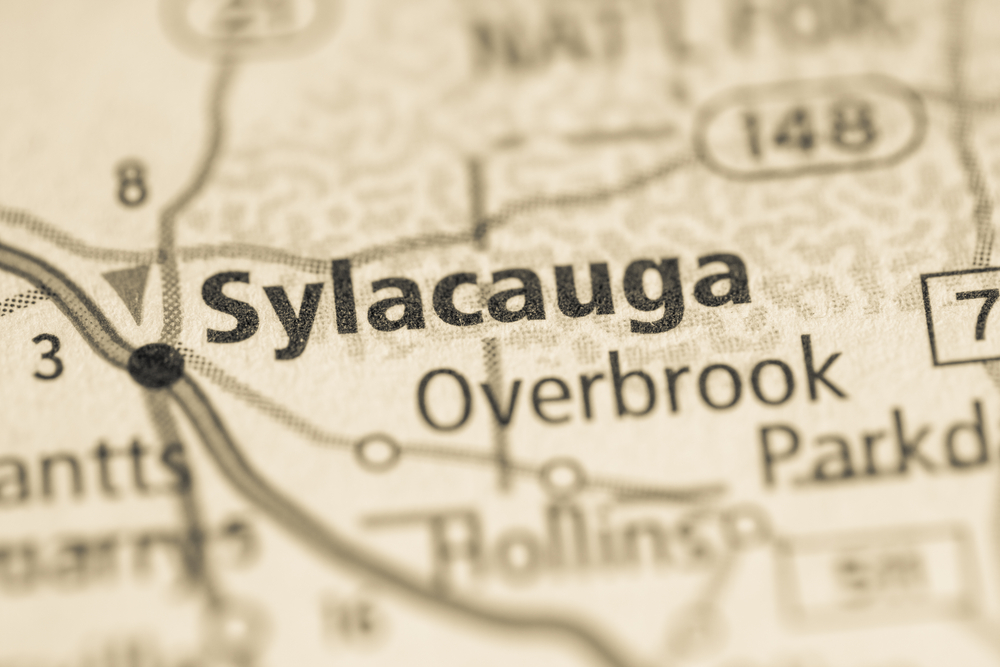 The property value in 2016, reached a median of $117,000, indicating a rise in price every year. The average commute time in the city is 23.3 minutes, which is slightly shorter than that of the country. 96.6% of the population are primarily English speakers, while 2.91% know Spanish.