Tarrytown is a village in Greenburgh town, Westchester County, southeastern New York, United States. The origin of the village’s name is debated. Some say that it is derived from the Dutch word for wheat which is 'tarwe'. Other people say that it is named after John Tarry who was an early settler. He came from Long Island.

Records tell us that the first residence was built in 1645. Dutch people were the first white settlers, and they were farmers, fur trappers, and fishermen. Tarrytown soil was ideal for growing all sorts of cereals especially wheat which is what probably drew the Dutch farmers to Tarrytown.

Tarrytown has plenty of attractions for visitors to enjoy. Some of them are – 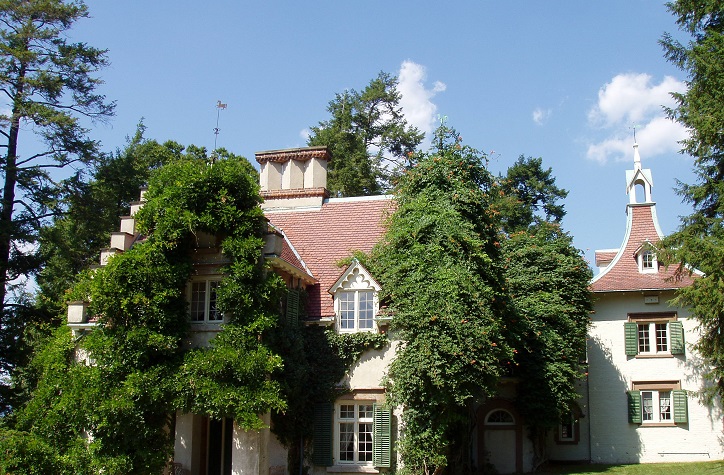 Looking at crime from a large point of view such as from the point of view of an entire state does not paint an accurate picture of what goes on locally. It is also important to take note of the fact that national averages aren’t indicative of local criminal activity/trends. 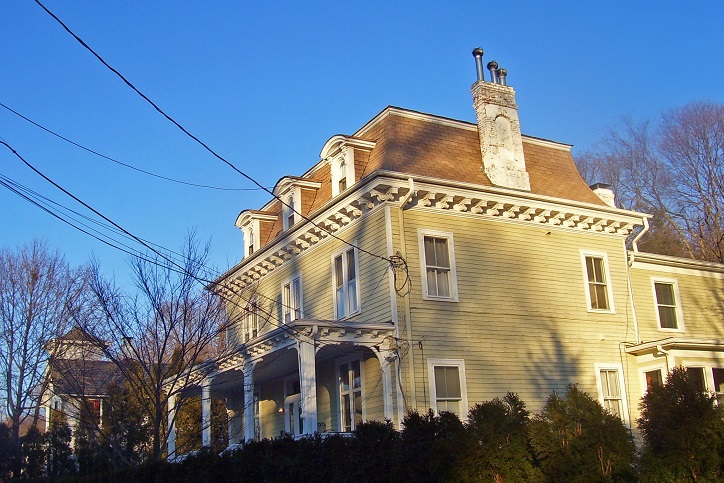 If we draw a pie chart with two categories which are aggravated assault and robbery, the robbery takes the smallest piece of the pie and sits at 33.3% (3). Robbery occupies a large 66.7% (6) and accounts for most of the violent crimes in Tarrytown Village in 2015.

Similar to violent crimes, let us draw a pie chart with three categories which are burglary, motor vehicle theft, and larceny. Motor vehicle theft sits at 10.9% (6) while burglary sits at 12.7% (7). The largest piece of the pie is occupied by larceny which sits at a large 76.4% (42).

If you’re put off by the increase in crime, you should know that Tarrytown Village is a wonderful place to live in. This is because it has a low population and a high median income. You can expect a better quality of life than you can expect from other parts of New York.