Did you know that during the territorial times of Arizona, Tempe was known as Hayden’s Ferry? Or that it was named after the Vale of Tempe in Greece?

Tempe has a lot more fun trivia where that came from. It hosts the Tostitos Fiesta Bowl Party which is one of the largest New Years parties in the United States. It is also an advocate of many outdoor activities. Some of these activities are fishing, boating, kayaking, rowing, dragon boating, and standup paddle boarding. If you head over to the Papago and South Mountain Parks, you can have fun with hiking, mountain and road biking, rock climbing, and frisbee golf. 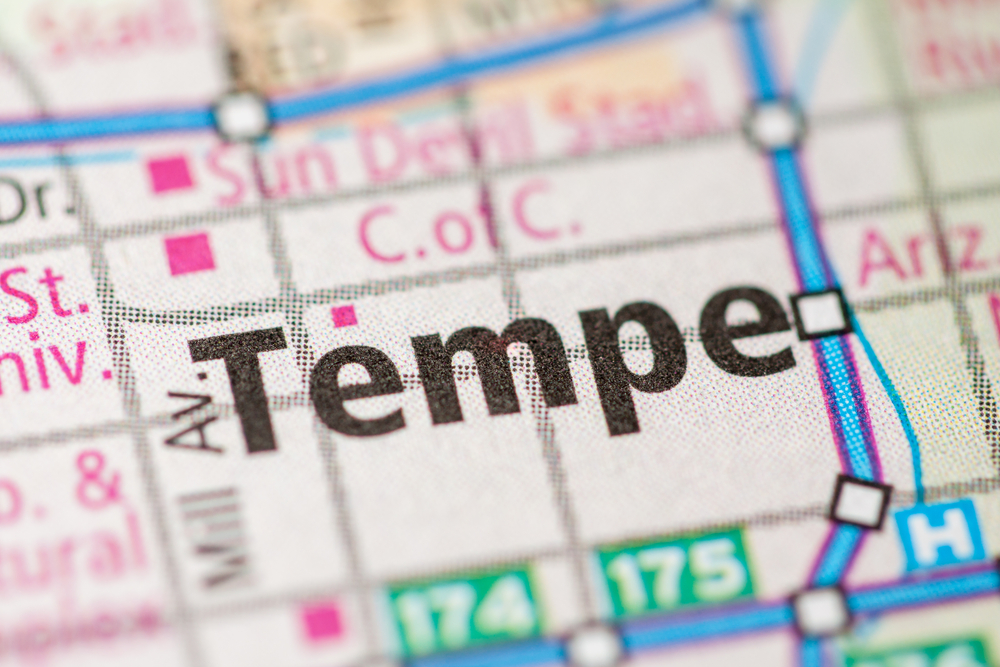 Tempe has also been voted the “Best Overall Sister City Program” in 1998, 2004 and 2008. This shows people that the community is actively trying to make the city a better place to live in.

Let us look at the data from 2006 and 2015. This will give you a clearer picture of the criminal activity in Tempe today as well as where it’s going by examining past trends.

It is quite appalling that there has been an increase in murders and rapes. However, the communities involved, and the law enforcement deserves recognition for their efforts in bringing down crime in other areas of crime. It should be noted that a lot of crime such as rape and aggravated assault go unreported and so the data should be taken with a grain of salt.

Violent crimes in Tempe, Arizona in 2015

The biggest offender of violent crimes in Tempe, Arizona was aggravated assault which comes in at 59.6% (430). Robbery comes in at second place at 25.4% (183). It is followed by rape which takes the second tiniest piece of the pie at 14% (101). Finally, the smallest number of reported violent crimes belongs to murder which stands at a paltry 1% (7).

Property crimes in Tempe, Arizona in 2015

Tempe, Arizona has a population of 175,826 people. All of these people live in 64,810 households. They make a median income of $49,012. What does this data tell us? The data tells us that the quality of life in Tempe, Arizona is good.

The data from criminal activity isn’t meant to scare anyone. It is meant to inform people. A clear head with some common sense goes a long way in protecting you from danger no matter which part of the world you are in. There are a number of modern gadgets that you can depend upon to ensure the safety of your family and you, and your house as well.