Drunk driving or driving under the influence is as dangerous as it gets. Although not much thought is applied by a seasoned driver while operating a vehicle, driving sober is also a great responsibility on the drivers' shoulders. When alcohol is added to the mix, it becomes a huge concern. It is a dangerous crime that should not be done by anyone and must be avoided at all costs.

Drunk driving is a crime that can throw life out of gear. It can disrupt entire livelihoods and can destroy entire communities. All state jurisdictions in the US take the crime of drunk driving very seriously and monitor it accordingly. Law enforcement officials are required to be on their toes regarding incidents of drunk driving and are dutybound to keep a tight vigil in areas where such incidents are common. 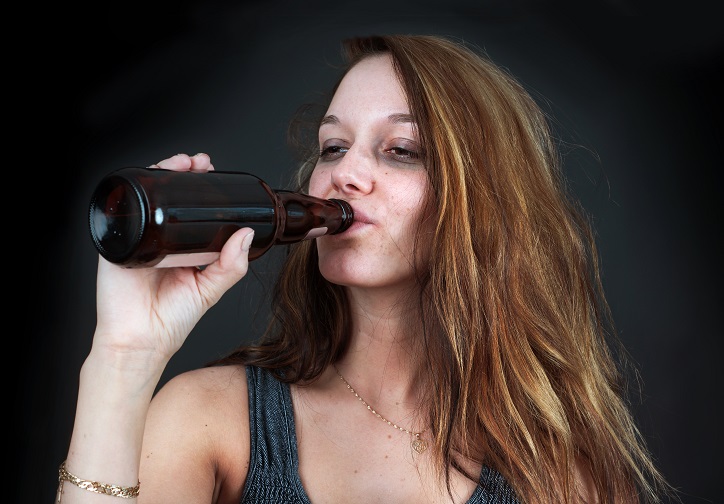 To tackle this menace of drunk driving, drunk driving laws or DUI laws have been enacted by state legislatures. They enable law enforcement officials to apprehend suspects and make them face legal action. Most state laws revolve around the concept of a certain level of alcohol content in the body, of and above which the person is taken to book. The BAC or Blood Alcohol Content that is universally agreed upon amount to 0.08%. Most state jurisdictions differentiate between first-time offenders and repeat offenders, in which case they face stricter penalties. The time period between repeat offenses should not be more than 10 years.

Drunk Driving Laws in Tennessee and It's Punishments

Tennessee like other states also fixes the BAC at 0.08%, of and above which the person faces action from police and is apprehended on the spot. Since like other states, Tennessee also follows a zero-tolerance policy, the law states that anyone below 21 years of age found with a lower BAC of 0.02% and above will be taken to book. The lower BAC is especially to deter minors from drunk driving. As mentioned earlier, Tennessee's DUI laws have different penalties for first-time offenders and repeat offenders; 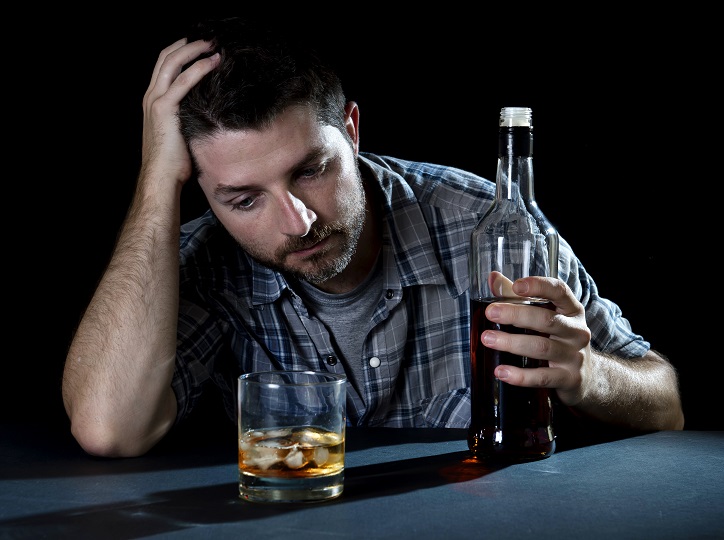 If you're a first time offender, there is a mandatory jail time of 48 hours. In case that the BAC was higher than 0.20%, then the minimum is extended to 7 days. The person may face up to a maximum of 11 months and 29 days in prison, with a fine of a minimum of $350 to a maximum of $1,500. The license may get suspended for a period of 1 year and it is mandatory to attend an alcohol and drug treatment program.

If you're a second-time offender, then you get a jail time of a minimum of 45 days, with an enhanced fine of $600 to a maximum of $3,500. Your license may get suspended for a period of 2 years and it is imperative for you to install an ignition interlock device once you get your restricted license back. It is also possible that your vehicle may get confiscated starting with your second time DUI.

If you're a third-time offender, then it is possible that the minimum amount of days to be required to spend in jail is 120 days with a minimum fine of $1,100 to a maximum of $10,000. Your license may get revoked for a period of 6-10 years with a little or no possibility of getting a restricted license to even operate a noncommercial vehicle.

If you're a fourth-time offender, then the minimum time to be spent in jail is enhanced to 180 days, with a racked up fine of $3,000 to a maximum of $15,000. An 8-year license revocation is done with no possibility of getting a restricted license.