Baytown is a city in Galveston County, Texas. It is the third largest city in the county and is a busy deepwater port on the Gulf coast of Texas. Also, the city is well-known for its petrochemical-manufacturing and petroleum-refining industries. Texas City is part of the Houston-the Woodlands-Sugar Land metropolitan area in Texas. It was incorporated as a city back in 1911.

Texas City is famous as the site of a huge explosion in 1947, because of which huge portions of the city itself as well as the port were damaged. Commonly known as the Texas City disaster, a French ship called Grandcamp, which was carrying ammonium nitrate fertilizer exploded due to overheating. The blast killed 581 people and injured more than 5,000 people, not to mention the outstanding damage caused to the port and city. This is often regarded as the worst industrial accident in the history of the United States.

The city suffered another explosion in 2005, resulting in the death of 15 people. More than 100 people were injured. The explosion happened in the local BP oil refinery, the third largest oil refinery in the US.

Despite these disasters, Texas City has always managed to get back up on its feet. Today, it is a thriving, economically-strong city that is home to tens of thousands of people. For this reason, the motto of the city is “The city that would not die.”

As of 2017, Texas City has an estimated population of about 48,558 people. It has a good male to female ratio. According to recent data, 52.8 percent of the population is female, while 47.2 percent is male.

A huge portion of the population, 81.4 percent to be specific, has a high school degree or a higher level of education. 12.3 percent of Texas City’s population has a college education or higher, while 3.7 percent have a graduate or professional degree. The unemployment rate is low at just 8.9 percent. 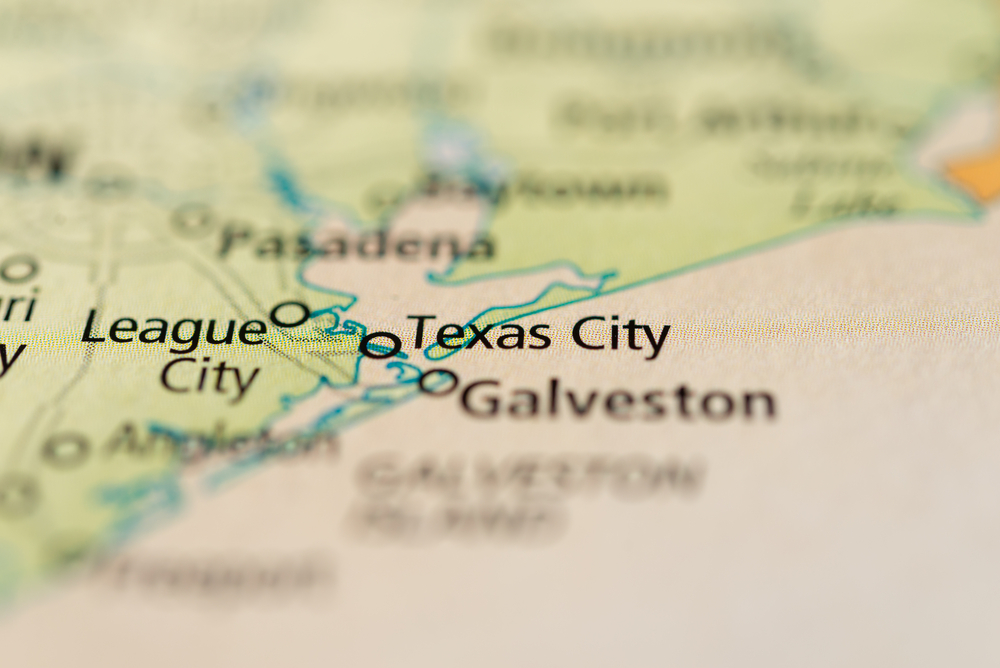 As of 2016, Baytown has a total of 82 full-time law enforcement employees, out of which 61 employees are police officers. For every 1,000 residents, there are 1.27 officers, which is lower than the Texas average of 1.80 officers.