What are the Texas Loitering Laws?

Loitering is the act of spending an unusual amount of time in an area with no apparent purpose. Places such as parks, recreational areas, shopping malls and more allow people to spend time, but there is usually a purpose behind why people visit such places. When a person is spending their time in a place where people do not usually loiter, or if they behave in a way where they act suspiciously, or if a law enforcement officer has reasons to believe that the person could engage in illegal activity, then they can be asked why they are loitering there.

Loitering law does not allow for a person who is lurking in an area to be taken into custody without due reason. In order to be charged with loitering, there must either be sufficient evidence or reason to believe that the person was loitering with the intent to engage in illegal activity, such as prostitution. 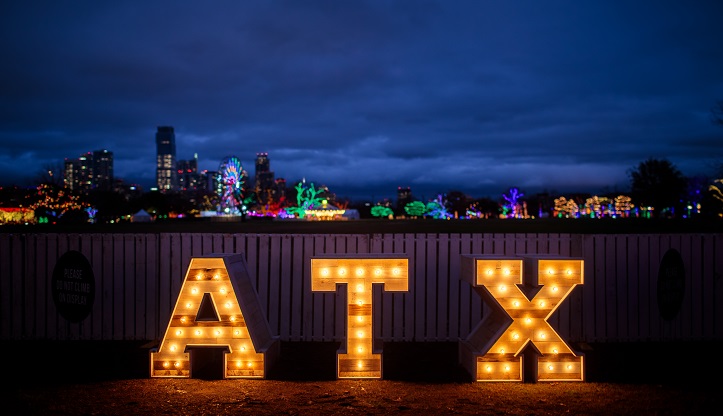 What is Loitering and Who can be Charged with it in Texas?

While spending time in an area is not illegal, doing so with the intent to commit a crime, to molest, obstruct or harm passers-by or passing vehicles can lead to that person being taken into custody. Trespassing is related to loitering but is not the same. If a person deliberate deliberately loiters in an area despite knowing that they are not authorized to do that, they could be taken into custody.

The specific circumstances where a person can get into trouble for loitering are:

Texas loitering laws allow a person to be given the chance to explain their situation to a law enforcement officer. If they do not have a valid reason behind why they are loitering, it if they try to hide who they are, or try to hide a possession on their person, they could be brought in for further questioning.

Loitering law does affect the homeless in Texas, one of the State's in America with the largest percentage of the homeless population in the country. Begging has largely been criminalized in many places in Texas, and as of 2015, a crackdown has begun that works to stop aggressive panhandling within the State. 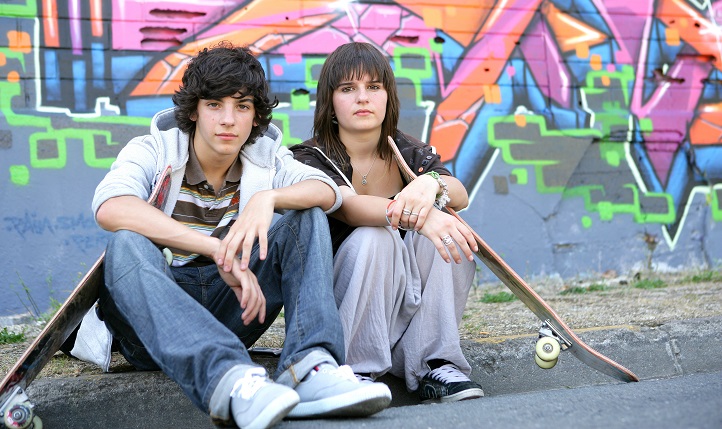 Are there any Exceptions to Texas's Loitering Law?

Authorized personnel and law enforcement officers can ask a person they find suspicious what they are doing there, however, they cannot do so where it is apparent that they are acting against the Unruh Civil Rights Act. This Act makes provisions for the safety of people against undue discrimination based on things like the color of their skin, race, creed, gender, etc.

The loitering law in Texas ensures that the freedom of the people is protected against any form of discrimination or partial behavior on the part of any person vested with authority in the State. What this means is that a person within an establishment cannot be asked to leave and be accused of loitering, unless there is an actual reason to believe there are loitering, and not when discrimination is the reason they were approached.

What is the Punishment for Loitering in Texas?

Loitering, especially when a person has been charged and convicted of it, can lead to the payment of fines. A person found guilty of loitering for the purposes of committing prostitution, for example, can be asked to pay a fine that is not less than $500 and not more than $2000.

Trespassing, on the other hand, is a more serious crime. It is considered a Class B Misdemeanor and anyone found guilty of this will either have to spend time in jail that does not exceed 180 days, or pay a fine that is not greater than $2000, or both.