Where are Texas public records stored and how are they collected? Read about Texas Records Here!

For decades, citizens have sought transparency in governance and created compelling circumstances for Governments to facilitate access to public records. Consequently, almost all States of the US and the Federal Government enacted a series of legislation that collectively came to be known as Freedom of Information Acts (FOIA).

With the advent of information technology, the ground level implementation of these acts became easier. In the State of Texas, the Public Information Act of 1973, drafted in Texas Government Code Chapter 552, bestowed upon the citizens of Texas, the statutory right to access public records created and maintained by State and Local Government Bodies. The State Government stores these records in physical as well as virtual archives with additional copies available with Local and Federal Government. 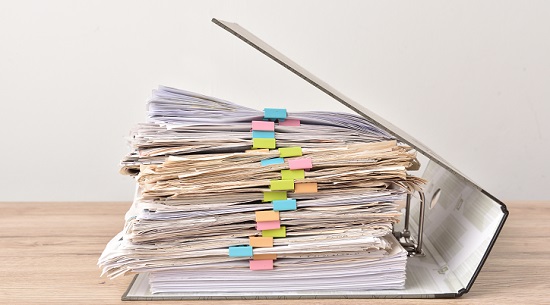 The aforesaid act is applicable to every governmental body and private agencies and property owners who are deemed to be government bodies, subject to certain specific criteria. Hence, a Texan can seek, study, record, and use public records without being subject to questions pertaining to the purpose of access as per the prescribed process of the said body from:

1. Government Bodies with the prominent ones being Departments, Committees, Commissions, Boards, Stated or Local Body owned Institutions and Agencies, Offices within the executive or Legislative Branches, County Boards of Education, School Boards of Trustees. 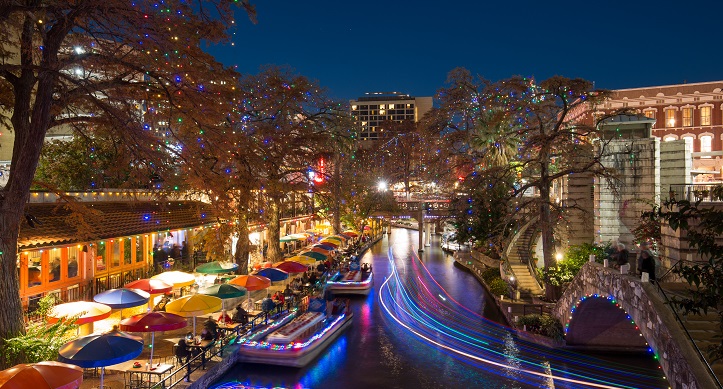 
To gain access to public records ethically, a citizen can access the designated database, contact in person or via mail/email, the authorized department or the archive entrusted with genuine copies and permitted to share them as per the prescribed procedure.

Whatever the mode of access, the citizen has to present a formal request according to procedure along with the stipulated fee, which is higher in case the citizen wants a copy. The requests themselves are put in record and may be accessed by other citizens. 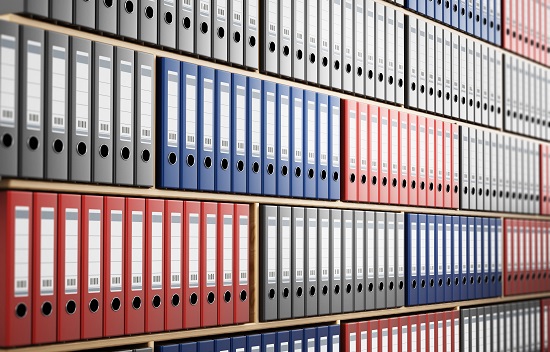 Barring any confidential information as notified by State Law or that information which is unambiguously mentioned under the Privacy Act of 1974 in adherence to the notifications of Homeland Security Department, the Government is legally obligated to provide all other public records to their citizens for inspection and replication.

Furthermore, even emails and personal notes of Government officials are not necessarily excluded from the definition of public information as long as they do not infringe on the Constitutional Rights of anyone else and present reasonable cause to seek such information.

Hence, the records mandated by Laws of Texas as public information for access as public records are: