Tuskegee Alabama was founded in the year 1833 by General Thomas Simpson Woodward and is a city in the Macon County of Alabama. General Woodward was a Creek War veteran and the city was incorporated in the year 1843. Tuskegee is the biggest city in Macon County. Tuskegee was largely influential in shaping the African-American history as we know it today, since the 19th century. The weather conditions were hugely favorable to cotton cultivation which was the reason for a large African-American slave population. This was the reason for the town to behave over a 95% Black or African-American population.

During the World War 2, the city if Tuskegee housed the famous Tuskegee Airmen who was the first squadron of pilots of the African-American origin to be trained in the US military. 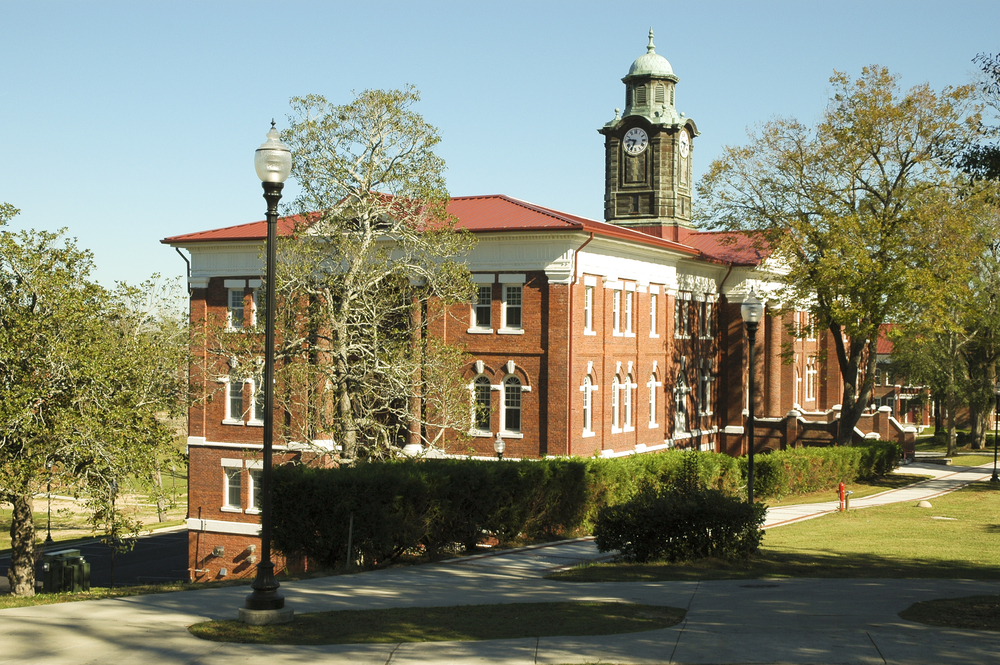 Tuskegee has a 70% higher crime rate compared to the national average. This is indicative of the neighborhood being a rather an unsafe one. Research shows that for about 100000 sample size there are about 14 crimes daily in the city. In fact, Tuskegee is safer than only 4% of the other cities of USA. Although crime rate has reduced over the years by about 5-6%, the chances of you being a victim of crime in Tuskegee is 1 in 21. The crime rate in the year 2018 is assumed to be much lower than the one ins 2016. 2016 statistics reveal that Tuskegee's crime rate was about 200.8% higher than the national average and property crime was higher by 48%.

Property crime is inclusive of offenses such as burglary, larceny-theft, motor vehicle theft, and arson. The object behind theft-type offenses is acquiring money and property, but no force is used against the victims.

Although the crime rate percentage has reduced, the number of arrests has more or less remained the same through the years for various reasons including homicides, property crimes, theft, cocaine and marijuana trafficking and so on.

Tuskegee’s population is estimated to be 8500 as per the latest census estimates. Tuskegee is the 76th biggest city in Alabama. The population density is estimated at 204.75 people/km² and a household density of 110.45 people/km². The average age of residents in 26 years with an average male age being 25 and female age being 27. The sex ratio is more inclined towards women with 76 men for every 100 women in the city. About 3.8% of the population owns houses which are rented at about $599/month on an average. 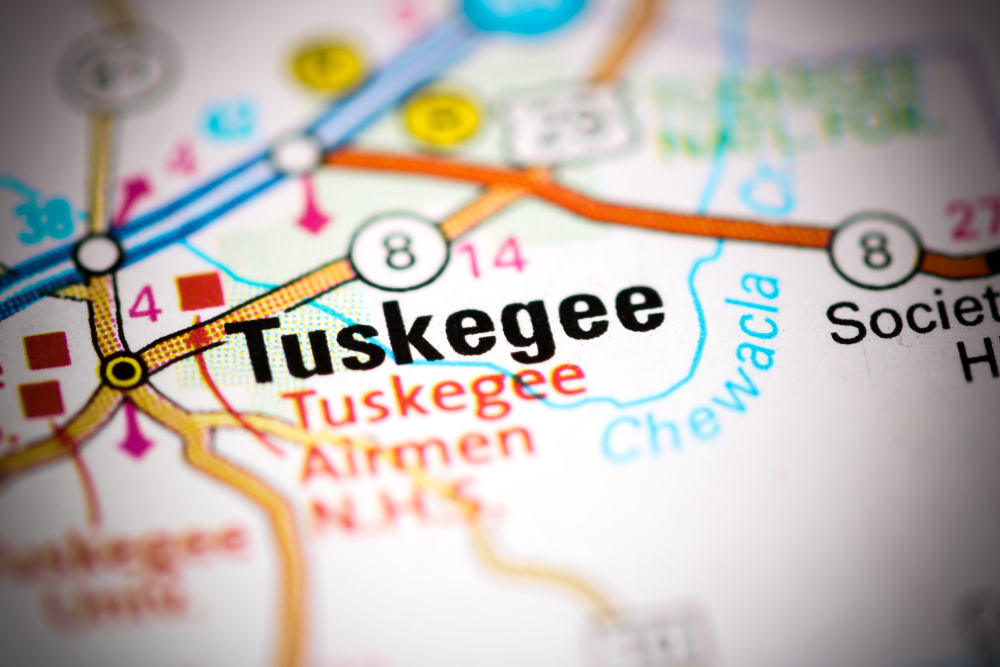 Over 93% of the residents communicate in English. About 6% speak in other languages. The most commonly spoken foreign language is Spanish and the speakers account for about 4% of the population.