Situated in the American state of Ohio, Twinsburg is an approximate population of 18,959 residents and is considered as a medium-sized city. It is Ohio’s 98th largest community and has 4 constituent neighborhoods.

Twinsburg is a city with white-collar jobs as about 87.61 percent of the employees here are into white-collar occupations. The figure also happens to be much higher than the country average. In all, it is a city with a mix of sales & office workers, managers, and professionals. You will find many people residing in Twinsburg who are engaged in sale jobs (13.31 percent), admin & office support (13.34 percent), and management occupations (14.19 percent).

It is also imperative to note that there are more inhabitants residing in Twinsburg who are associated with math and computers in comparison to 95 percent of the other locations in America. 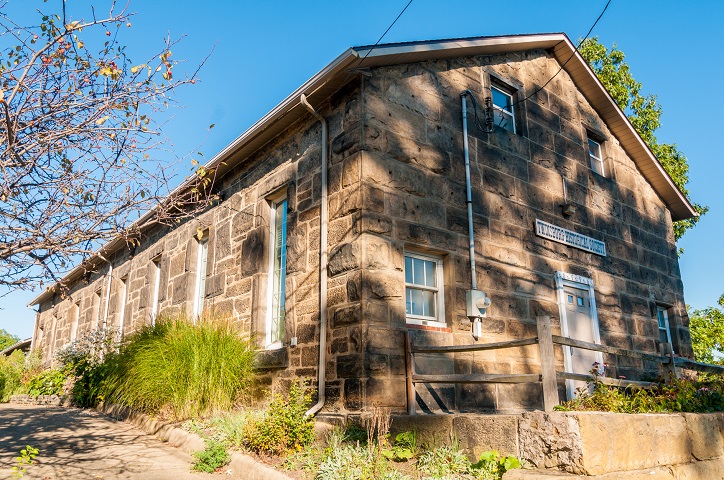 The city is a great option to reside for families with kids due to many factors. It has reputed public school and also has a big chunk of college-educated people. There are several residents who are owners of single-family houses with space for kids to play securely. Last, but not least, the overall rate of crime in Twinsburg is one of the lowest in America, thus making the city a safe place to bring the children up.

Twinsburg’s education level is among the finest in the United States of America. About 45.77 percent of its adult population aged 25 and above hold a bachelor’s or a graduate degree.

Twinsburg had a per capita income of 35,955 USD in 2010. The figure is affluent in comparison to the state and the county. It is equivalent to the yearly earnings of 143,820 USD for each family with four members. The city constitutes of poor, as well as, very rich people.

Twinsburg has a crime index of 82 percent, signifying that it is safer in comparison to 82 percent of the cities in America.

In other words, the city is safer to live in as compared to most of the villages, towns, and cities in the United States of America. Its crime rate is lower than 80 percent of the state’s communities according to an analysis of crime data reported by FBI. According to NeighborhoodScout’s crime analysis, a person’s risk of suffering from any kind of crime (property/violent offense) is 1 in 147. On the other hand, one’s chance of suffering from a crime in the country overall is one in 36. It also signifies that it is one of America’s safest places, which is one of the most crucial findings. 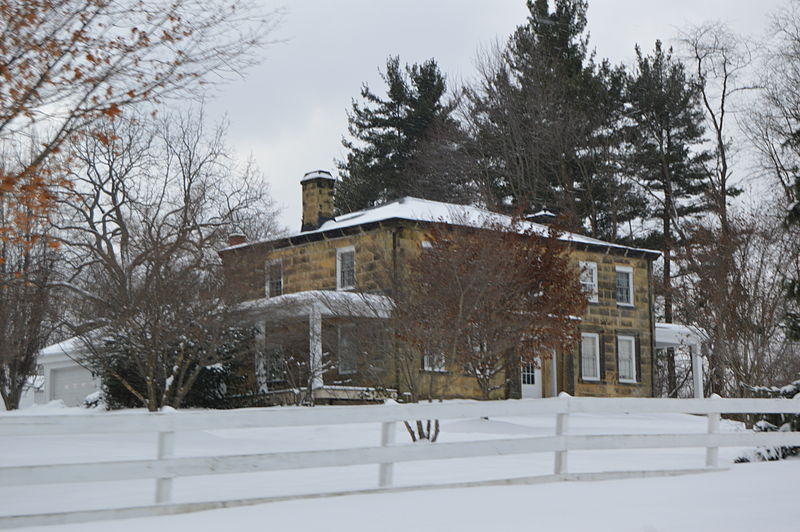 Also, NeighborhoodScout observed that for Twinsburg, the rate of violent crime is less than the country means for all communities with varying population sizes. Incidents of violent crimes occur less frequently here as compared to a majority of other places in America.

A person’s possibility of suffering from any kind of violent crime in the city is 1 in 1053. It is equivalent to one per 1,000 residents.

Based on FBI’s crime data, the rate of homicides in the city is on the higher side in the country.

When NeighborhoodScout analyzed the city’s crime data, they also noted that the rate of property crime here is less than average in comparison to all towns and cities in America. Your likelihood of suffering from any kind of property crime in Twinsburg is only 1 in 171.