Upper Darby is a township in Delaware County in Pennsylvania, which is in the United States. It houses the Tower Theatre which is a historic music venue that's still standing since the 1920s. The population in Upper Darby has a culture with 100 different ethnic groups. It was inhabited by the tribe of Lenape who was Native Americans before the European settlers arrived in 1653. Upper Darby is located above the city of Philadelphia, and there are small creeks that flow through the township. 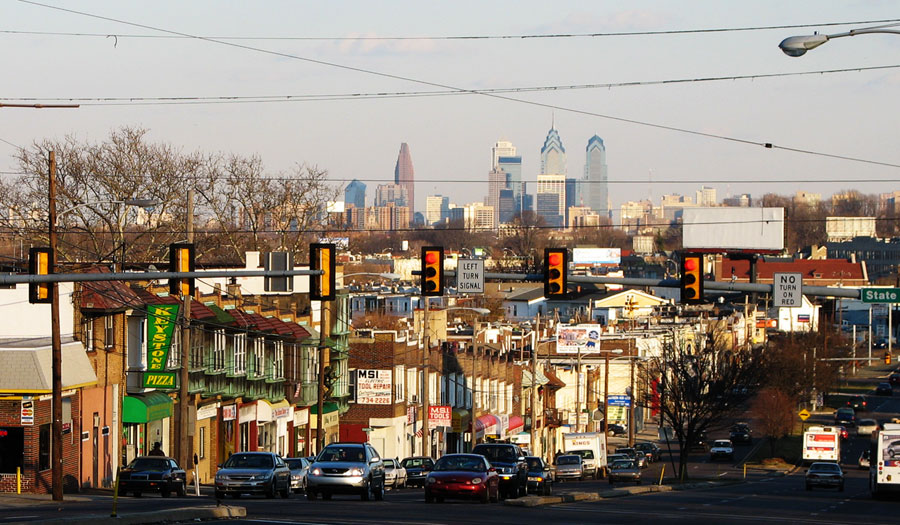 With an average of 26 crimes per one thousand residents, Upper Darby is not among the cities with the highest crime rates. The chance of becoming a victim to crime in Upper Darby, Pennsylvania, is one in 39.  The crime rate has decreased by 2% from 2007 to 2012. The crimes that people are most likely to get convicted for in Upper Darby are Larceny-Theft, Property Crimes or Violent Crimes.

Here are the crime statistics in detail, from Upper Darby Pennsylvania:

1. Aggravated Assault
The attempt to injure another person with clear intention and no value for human life has increased in Upper Darby by 66% from 96 in 2007 to 160 in 2016. 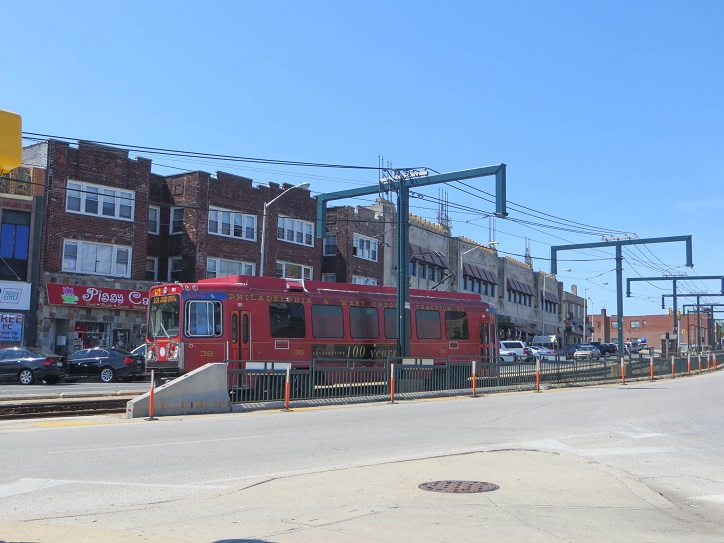 4. Larceny-theft
The act of unlawfully possessing an asset that belongs to another person is larceny-theft. In Upper Darby, the crime rate has decreased by 8% from 1,876 to 1,744 in 2007 and 2016 respectively.

5. Property crimes
It is an unlawful act of obtaining money, property or an asset through force, aggression or threats. The crime rate of Property crime in Upper Darby has decreased by 6% since 2007 from 2,355 to 2,233 in 2016. The chances of becoming a victim to this crime are 2.68%.