The United States Census Bureau, found out that Valley Stream has a jurisdiction over a total area of 3.5 square miles (9.1 km2), out of which 3.4 square miles (8.8 km2) is land and 0.04 square miles (0.10 km2), or 0.86%, is water. The Dutch West India Company had bought the area in 1640. Developing railroads over the years led to its growth and prosperity. William R. Gibson contributed majorly towards the development of the area. It is a part of Nassau county. 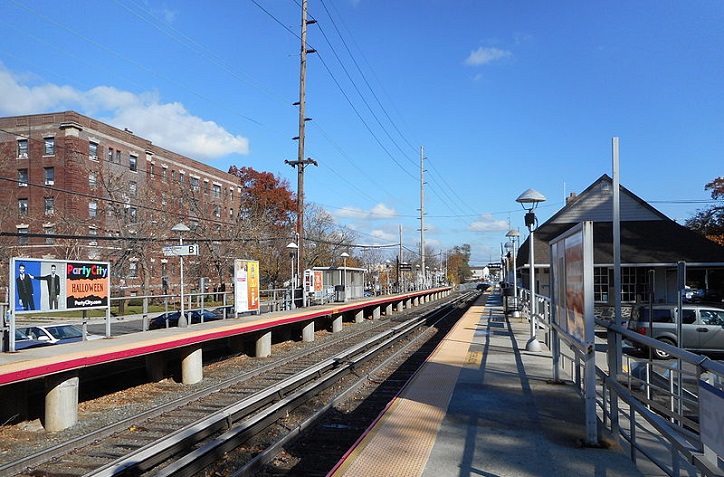 The most common foreign languages spoken are Spanish, Tagalog and French Creole. Urdu and Italian speakers are also present. Median age of residents is 39.3 years. Native born citizens’ median age is 30 years for foreign born the median age is 47.8. The aging population of the rea is noteworthy. Thus, affecting the student population. Majority students are from African American background followed by White students. Number of female graduates are higher than male graduates.

Roughly taking into account all the households, the median household income is estimated to be $94,681. The most popular occupations are, by number of people living in Valley Stream, NY, are registered nurse (number of men in this occupation is higher), school teachers (both men and women prefer this occupation in this area), customer service representatives (more men than women are employed here in this sector)retail salesperson (more men employees than female employees) Secretaries & Administrative assistants (both men and women find employment in this sector here).

The Federal Bureau of Investigation or FBI reported in 2016, that for every 100k people, there are about 341 violent crime. The distribution of the violent crimes such as rape cases, robbery and aggravated are skewed. For 100k people property crime occurs 1,402 number of times. Property crimes include the offenses of burglary, larceny-theft, motor vehicle theft, and arson. There were reported cases of 63 violent crimes and 445 property related crimes. 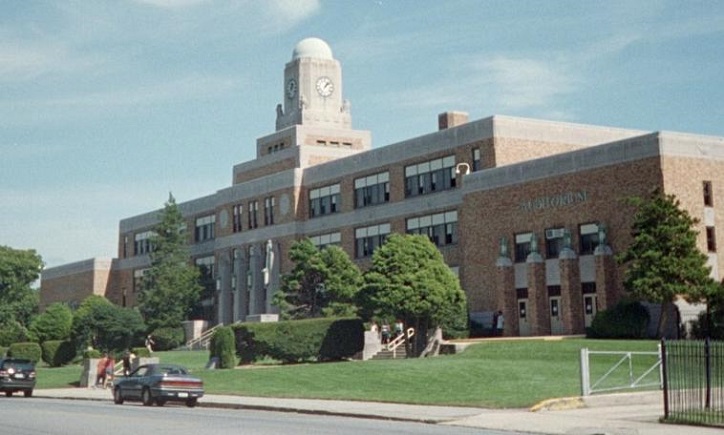 A survey conducted by NeighborhoodScout's shows that Valley Stream's violent crime rate is 2 per one thousand inhabitants.  It is almost average for all communities all across the rest of USA including all population sizes. Violent crimes that are taken into account and included in this evaluation are armed robbery, aggravated assault, rape (not statutory), and murder and non-negligent manslaughter. Just like the national average, NeighborhoodScout noted that one has a chance of becoming a victim of violent crime in Valley Stream of about 1 in 598. Property related crimes are 12 per 1000 residents in the area.