Like all states in the U.S.A., child abuse is held as a severe threat in the state of Vermont. In Vermont, child abuse or neglected child is defined as an intentional mental or physical injury by parents or caregivers which may include neglect, deprivation, sexual abuse, harmful disciplinary techniques, abandonment, or using children for sex. Parents residing in this state are free to use corporal punishment to discipline their children, but t should not include potentially harmful methods such as using weapons, hitting the child with closed fists or kicking. 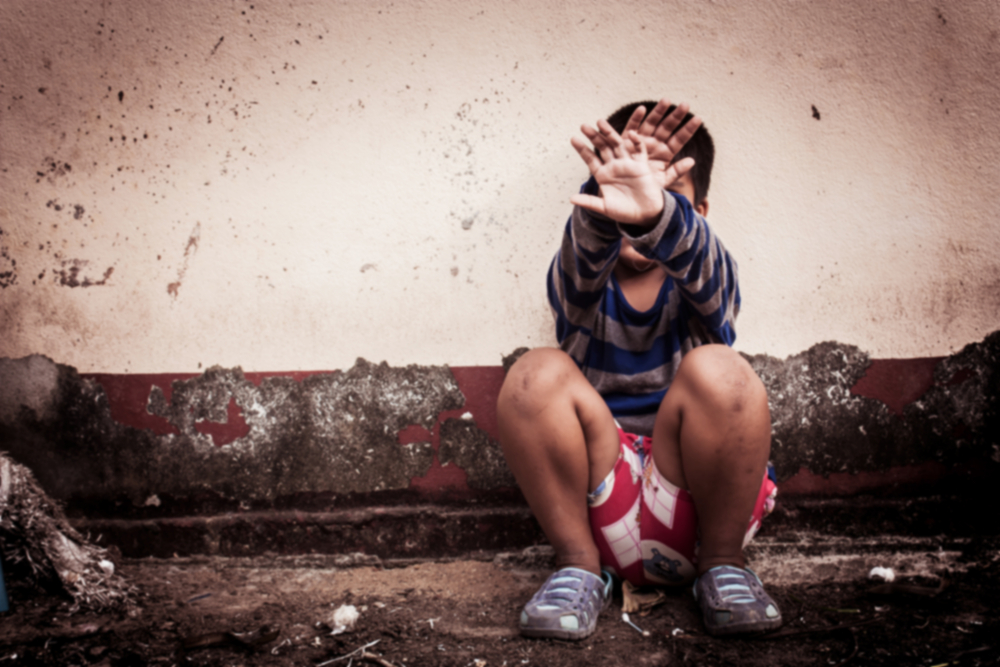 Vermont too has its allocated share of mandated reporters who are assigned their duty and failure of fulfilling their duty is charged as a misdemeanor. Failure to report is not entertained in this state, and it may lead to a fine of $1000 and one year of imprisonment.  In addition to mandated reporters, Vermont also protects other people who may report about child abuse. Reports are submitted to the Vermont Department for Children and Families.

There are laws for different forms of child abuse in Vermont. They are as follows:

Neglect- taken as the most common form of child maltreatment, abandonment occurs when the parent or caregiver:

Failure to go by these laws result in severe consequences, and penalties depend on the level of harm committed. 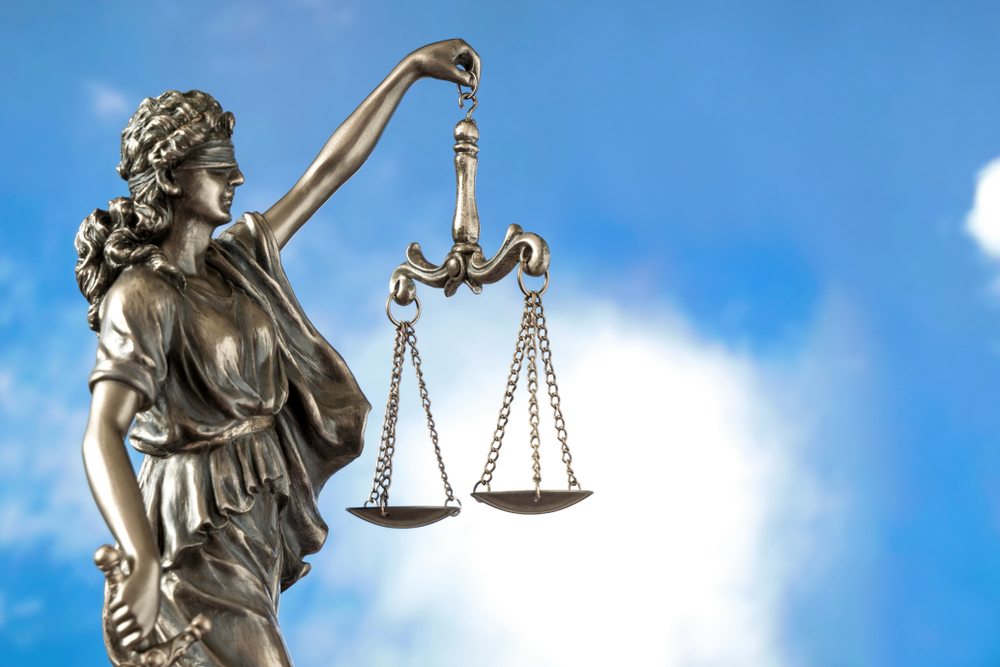 Child physical abuse
Physical abuse is defined as an infliction of bodily injury on a child by the child's parents or caregivers, or when they threaten the child to do substantial harm.

Abandonment of the child by the parents or caregivers is also an offense in Vermont and is held as child abuse.

Child mental injury
Mental injury is defined when a parent or caregiver inflicts harm that can affect the mental health of a child to the extent that it can impair the normal mental functioning of the child. The offense of mental injury is also charged in Vermont as malicious punishment of a child.

The penalty for sexual abuse generally depends on the degree and kind of sex act that is committed.