Driving under the influence or DUI is considered as one of the most serious and henious crimes one might commit. It is potentially damaging to families and the communities at large. Driving without under any influence is itself an activity that could be dangerous if driven recklessly. So therefore driving under the influence of any intoxicant makes it even more so. It imapairs the ability of the driver to perform the tasks and coordinate properly leaving the passengers at risk and also the cars and other people out on the street.

Drunk Driving has been on the rise in recent years, and has been damaging to people and communities worldwide. Drunk driving laws or DUI laws aim to curb this practice specifically. In addition to these laws, it is imperative that law enforcement officials also keep their eye out and on their toes regarding such instances, especially such areas where these accidents are common.

It is also important on the part of the restaurants and bars to make sure that wherever possible their customers are not impaired to drive the car, in case of which they should call law enforcement or arrange alternative modes of transport. As they say, prevention is better than cure. Awareness programs by the government have also been known to help a lot. They help to raise awareness and sensitize people about the dangers of drunk driving.

Drunk Driving Laws in Vermont and its Punishments

As with other statutes, the law in Vermont also states that anyone caught breaching a specific level of alcohol content would be taken to book. The alcohol content is measured by BAC or Blood Alcohol Content. The Vermont statute specifies the BAC to be 0.08%, above which the law enforcement is bound to take action. It should be kept in mind however that this BAC level is just a benchmark and if the police feel that the driver is visibly impaired to such a degree that he is unable to drive, then they may take action against the driver as well.

Since Vermont follows a "zero-tolerance policy", the penalties get stricter for a driver who is below 21 years of age, or is someone operating a commercial vehicle or is someone driving a school bus. The BAC for such drivers is also pegged at 0.2%, lower than for the other drivers. 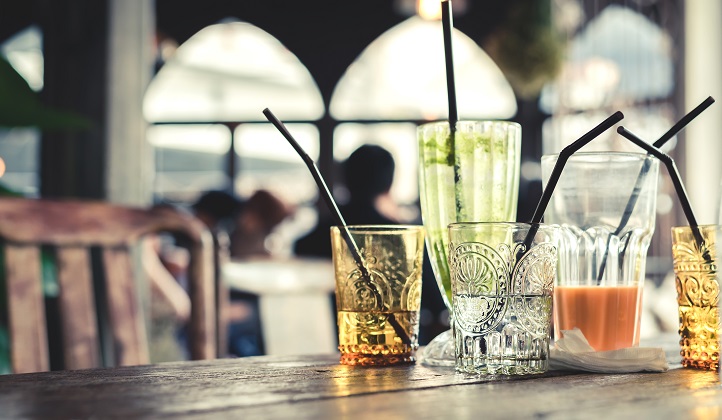 As is the case with other states, the punishments for drunk driving in Vermont get stricter if it is a repeat offense. The details are given as follows;

If the driver is a first time offender, then he may have to spend up to 2 years in prison, with a fine up to $750. His license may also get revoked or suspended for a period of 90 days.

If the driver is a second-time offender, then he may have to spend up to 2 years in prison, with an enhanced fine of up to $1,500. His license may also get suspended for a period of 18 months.

If the driver is a third-time offender, then he may have to spend 5 years in prison, with an enhanced fine of up to $2,500. His license may get suspended for life.

If the driver is a fourth-time offender, then he may have to spend up to 10 years in prison, with an enhanced fine of up to $5,000 and a lifetime revocation of his license.