Loitering laws are put in place to eliminate the dangers caused by loitering. Loitering refers to a person, or a group of people remaining or standing in an area with no legitimate purpose, or remaining in an area where they have been asked not to linger in by an authority figure. The increased number of homeless also makes it important for the state to put in place homeless loitering laws in order to avoid inconvenience caused to the general public.

Loitering can be a nuisance due to a number of reasons. Some of them are listed below:

Loitering can cause a disruption in business – Business owners have been having an issue with the homeless loitering near their place of business since it leads to a loss of sales. When there are people loitering around the entrance of a shop, the public is less inclined to go into the shop, since they feel unsafe to cross those who are loitering. This leads to a loss of business for merchants.

Loitering can lead to drug peddling – In certain areas, people loiter around with the intention of either buying or selling drugs. Loitering laws Vermont can nip this issue in the bud by keeping a check on loitering, and in turn, reducing the buying and selling of drugs.

Loitering can disrupt traffic – When people loiter on busy streets and at curbs, traffic can get disrupted. Vermont loitering law allows the police and other authority figures to ask people to move along and not hang around in places that could potentially lead to a disruption in traffic moving smoothly. 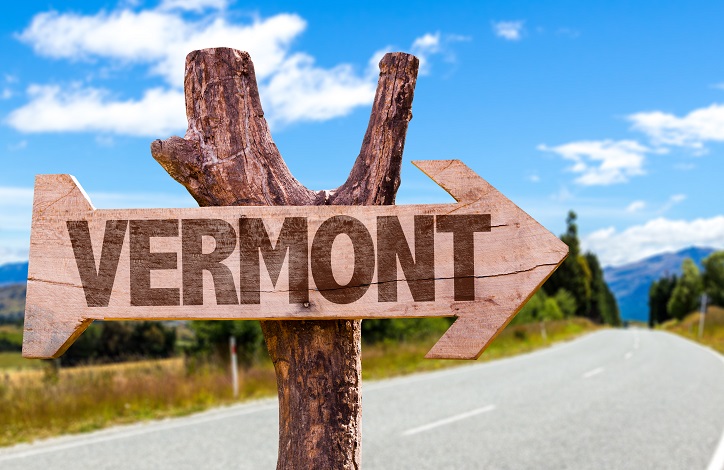 Loitering can give way to prostitution – Loitering generally is an issue because of the reason the person lingers in an area. In certain areas, people tend to loiter to either seek or offer sexual favors. The loitering law Vermont attempts to keep prostitution in check by disallowing people to loiter in places for no reason, or for an illegitimate reason.

Loitering disrupts public peace – Loitering can ruin the public peace. If there are homeless people loitering around schools and playgrounds, parents will not feel safe in letting their kids play there. Similarly, loitering near office buildings can lead to employees feeling unsafe at their place of work.

All in all, loitering can cause a lot of inconvenience to the public and as such, loitering laws are a must.

In Vermont, it is the municipalities that are responsible for regulating loitering. In 2012, the town of St. Johnsbury passed an ordinance prohibiting sitting, standing or lying down in any private property intended for public use, or public property, even after being warned by a police officer. 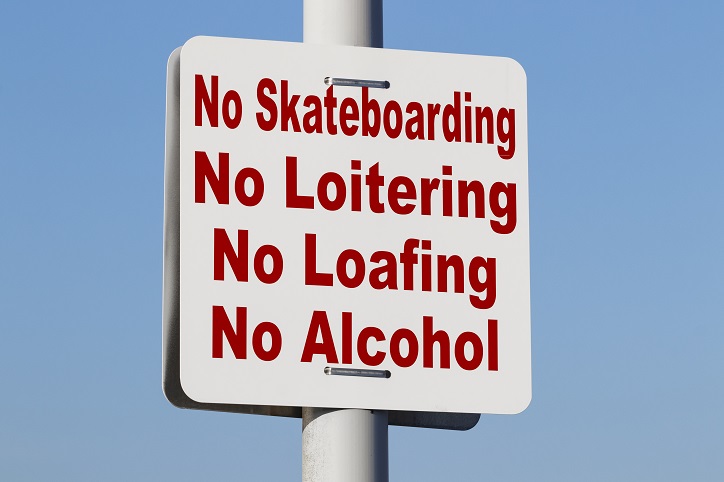 According to this ordinance, a person can be fined up to 200 dollars of found loitering. The purpose of passing this ordinance was to preserve and promote the safety, health, and safety of all citizens by regulating loitering. As per this ordinance, loitering that hinders the passage of vehicles or people on sidewalks, streets, roads, walkways, and the likes, is prohibited.

In 2010, there was an ordinance proposed in Burlington which would prohibit individuals from sitting on the sidewalks of five key downtown streets. The city received a lot of pushback on this ordinance from activists who viewed it as a means of getting rid of the homeless in the downtown area. This led to the ordinance being shelved.

The issue came up again following a homeless man being involved in a stabbing. This led to councilors bringing misdemeanor charges against those who get multiple charges for civil offenses including public detoxification.

In Highgate, an ordinance was passed setting curfew between 10 pm and 6 am. During these hours loitering is prohibited in specific areas, including schools, cemeteries, and parks. The punishment for loitering in Vermont differs from one municipality to the other.