The Virginia Freedom of Information Act was passed in 1968. The Act grants the citizens the right to access various state and public records. The website was created so the public can access any government information they seek.

Furthermore, such websites also don’t ask for personal information to get a hold of such records unless the said information is classified or confidential. More than 75 million records classified as court records, criminal records, birth and death records, and other vital records can be found here. 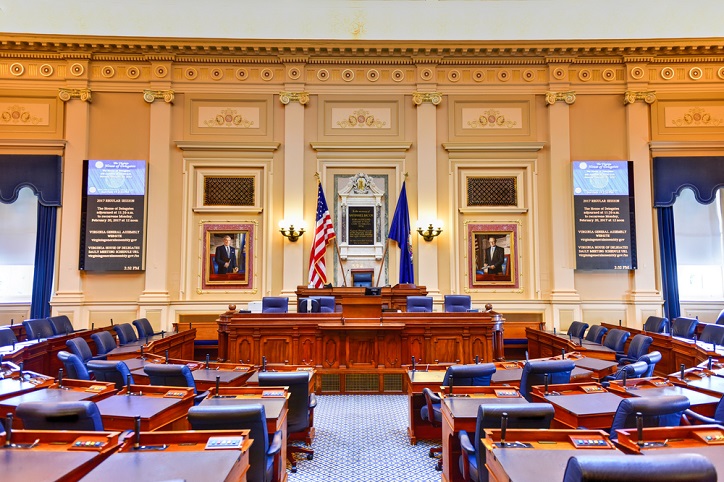 In 2000, the state of Virginia established the Freedom of Information Act Advisory Council which advises both formally and informally the public as well as the government. According to the Freedom of Information Act, any person who is a citizen of Virginia has the right to access government records without stating any reason whatsoever. Moreover, the person seeking the records has full authority to use them for whatever purpose he or she intends. Public records are often issued by a public body.

Some state records which are not public records in Virginia include mental health records, child facility records, trade secrets, Virginia port authority records, personal information of certain influential individuals, investigation material, and any other records that are prohibited from being accessed by the state statutes or other court orders.

The Virginia State Police Department has the authority to hold records related to criminals in the state. Any person or citizen of the state of Virginia who seeks these records may do so using a Criminal History Records Check. This search feature finds criminals and other individuals in the state based on their names.

The person can search for the individual depending on whether he or she is a criminal, an employee, or a licensing agency. While such background checks are free, they must still be authorized as per the prevailing state statutes.

A citizen of Virginia can also search for jail and inmate records of a criminal or convict by accessing the website of the Virginia Department of Corrections. The dedicated offender Locator Page is instated to ease the process of searching for the inmates. The page asks for either an Offender ID or a First and Last Name. The results return the offender’s current location and when he or she will be released. 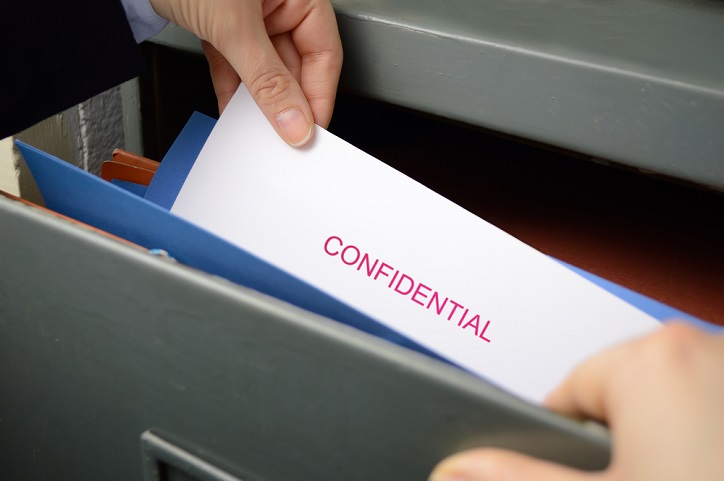 If a person wants court records or any other information about the court systems in Virginia, he or she can approach the website of the administrator of courts. Unlike other state records, court records in Virginia are governed by both the prevailing state statutes as well as the common law.

Using the website of the state courts, the person seeking the records can search for information about the cases fought in the Supreme Court, the court of appeals, the circuit court and the district courts. However, domestic and juvenile courts aren't authorized to host such information. A citizen of Virginia can also get court records from the court clerks.

Anyone who wishes to access various vital records in the state like birth and death records or marriage and divorce records may do so in three different ways. The first method to get them is to visit the nearest State Office. The second method is to get them by mail. For doing so, you may need to fill and submit a form furnishing the required details. The third and final method to get vital records in the state is by visiting the Vital Check website that stores and disburses such information.