What is the Law on manslaughter in Virginia and What are the Punishments for it?

This piece provides an understanding through the intricacies of the meaning of Manslaughter, it's major types, levels/ degrees of manslaughter and the penalties for committing manslaughter in Virginia, a southeastern U.S. state. 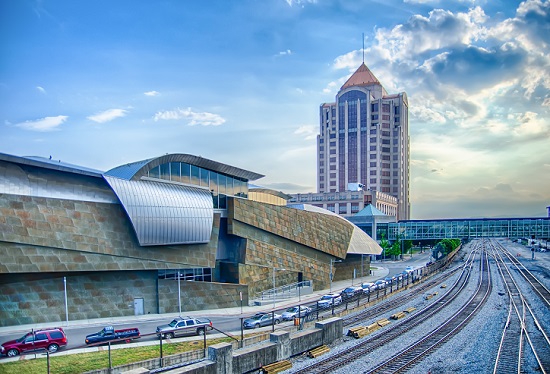 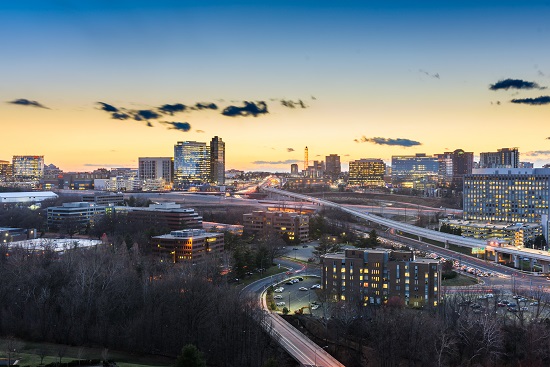 What are the general laws for manslaughter in Virginia?

But in case of voluntary manslaughter, the accused lose his self-control and senses thereby resulting in killing another individual, all by impulsively. Here, death may be the result of mere emotional excitement. It is also seen as a crime which is caused as a result of responding in heat of the moment. This also occurs when a person is acting in self-defense and reacts massively and thereby results in the death of another person.

Penalties and punishments concerned with manslaughter in Virginia:

(A) The person guilty of manslaughter in the voluntary form is accused of Class 5 offense.

(B) The person guilty of manslaughter in the involuntary form is jailed for not less than one year and not more than 10 years.

Fines in case of Manslaughter: In the case of class 5 offense, a fine of not more than $2500 is imposed on the accused.

1) The accused is actually innocent

2) For the protection of self

3) Dosage of toxins being injected