When court records are not permitted to be viewed or copied by the public, they are referred to as sealed records. They are sealed either by a court order or are safeguarded by the WAC or the Washington Administrative Code or the RCW or the Revised Code of Washington. These records did not come within the scope of the Public Disclosure Act.

A resident of the state of Washington enjoys the privilege to copy, as well as inspect a majority of the documents and reports that the state courts of Washington have. At the same time, the right of accessing judicial records is not absolute meaning that a court has the authority to seal certain records under specific circumstances. 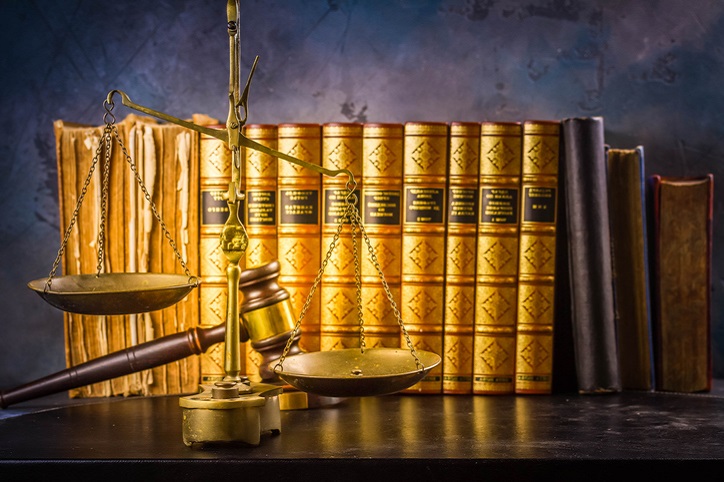 While visiting in person to the courthouse is one of the options to access judicial records, the faster way for you is to visit the website of the Washington judiciary to locate the phone numbers, locations, as well as, the websites for the courts of the state. These records may be required by lawyers, as well as, for the residents for a variety of reasons.

Does the court offer access to all judicial records?

One has to remember that the courts in the state of Washington take into account many factors to determine whether to deny or allow access to documents that contain extremely sensitive information. At the same time, there are certain limits on the people who can ask for such information.

The public website of the Washington Courts is a service that can be availed by the courts, attorneys, as well as, persons to find a legal case. However, such information cannot be utilized for any other task. After all such files or documents are not the official judicial records. 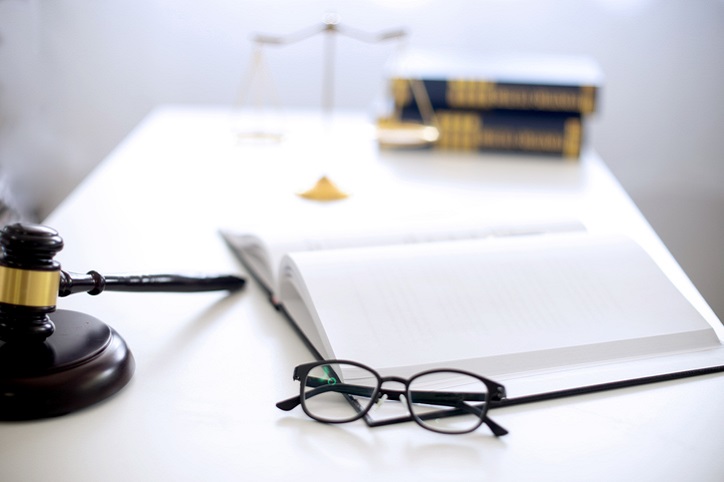 It is imperative to point out that this particular public website can only identify whether a name and a case are existing in the state’s court system, the case type, and the date on which a case was filed. The website does not show details for sealed cases or any kind of confidential information.

If a person is interested to access any other information, it can be procured by getting in touch with the court of the state where that case was originally filed. If a person is interested to know about traffic infractions, the retention schedule of the court records needs that infraction dispositions-committed or disposed of should be retained for a period of 3 years. In case, the said infraction was deferred, the concerned court has to retain such infraction for a period of 7 years. 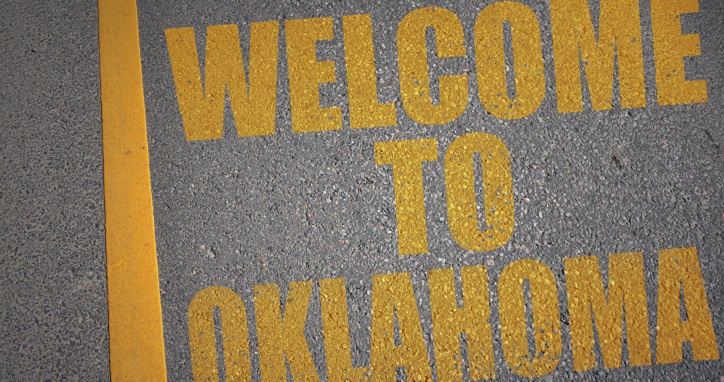