We live in a fast-moving and confusing world that often brings clashes with one another. This conflict takes the form of an invasion of privacy. When you enter your home and shut the door, you expect to keep everything that you do within your premises, a private matter. But how would you feel if someone is trying to watch you in a secretive manner? How you would you react if someone was photographing you without your permission? How would you handle this invasion of privacy law? In the state of West Virginia, there are statutory rights of action for people who feel their privacy has been violated. Also called a privacy tort, an invasion of privacy offense occurs when someone has interfered with your need for privacy and or desire to be undisturbed. 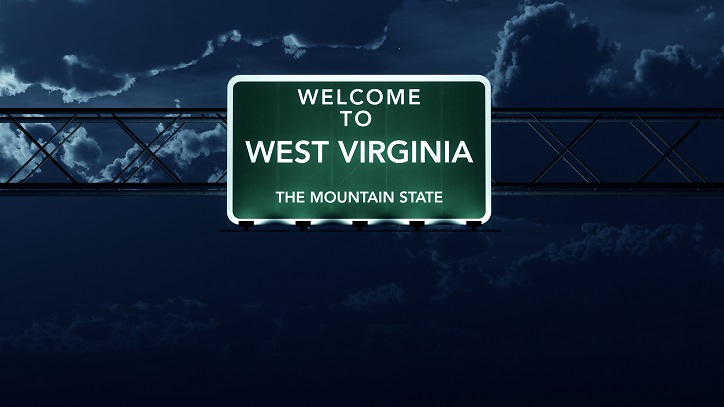 In the State of West Virginia, invasion of privacy is considered a misdemeanor. The offense is listed under the code §61-8-28. It states the following:

It is against the law for any person to intentionally visually represent another individual without that person’s consent or knowledge, while that individual is partially/completely nude in a place where there is an expectation of privacy.

What is meant by ‘partially or fully nude’?

A female or male who is unclothed or clothed so that their pubic area, buttocks or genitals are visible. In females, even if a partial nipple of the breast is noticeable and is without any covering.

What is meant by ‘visually represent’?

To visually represent means the perpetrator has created an image that can be copied via a videotape, photograph, film, electronic or digital recording.

What is meant by ‘place where there is an expectation of privacy’?

This is an area where any person feels they can be partially or completely nude without having their privacy invaded or feeling the risk of having their body exposed to another person. Examples of such places include the person’s home, a store change room, a public bathroom, etc.

The federal Video Voyeurism Prevention Act of 2004 has listed similar guidelines and also considers an invasion of privacy as a misdemeanor.

What Happens if a Person Breaks the Invasion of Privacy Law West Virginia?

It is a criminal offense to intentionally represent another person without their consent. If you violate this law, you will be considered guilty of committing a misdemeanor, if convicted. The sentence involves a prison term and or a fine.

If you are charged and convicted of breaking invasion of privacy laws in West Virginia, you may get a one-year sentence maximum in a regional or county jail. You may also be fined up to $5,000. Although this is a misdemeanor charge, it may be converted into felony charge if the perpetrator is a repeat offender. In such cases, he or she may receive a maximum five-year prison term and a maximum fine of $10,000.

Invasion of privacy is considered a civil offense and is ruled by West Virginia State law. If you feel your privacy has been invaded, you may file any one of the following four privacy claims:

Intrusion upon seclusion or solitude

Examples- If someone hacks into your email, opens your mail, uses sound or video recording devices to copy your conversations or record images, etc.

Public disclosure of private facts - If another person publishes details about your life without your permission.

Assuming your likeness or name - If someone copies your identity or name without your permission.

False light privacy - In this offense, someone has published false facts, misleading or offensive information about you.

Invasion of privacy in West Virginia is a crime.