What is the Law on Manslaughter in West Virginia and What is the Punishment for It?

One of the most heinous crimes that can be committed is murder. This is when a person takes the life of another person or persons. Murder is a gruesome act and leads to the loss of life and a terrible impact on the family of the dead person. This is the reason murder is treated as the most terrible of crimes and severe punishment is imposed on the person committing the murder. Murderers are imprisoned for a long period and even given life imprisonment. In some states, murderers get the death penalty.

Sometimes, death happens accidentally due to the action of a person. The law would not consider this as murder. It is called manslaughter. This again can be classified as voluntary and involuntary manslaughter. Since the death was accidental, the punishment would not be as severe as in the case of murder. Each state has its own laws to deal with manslaughter. 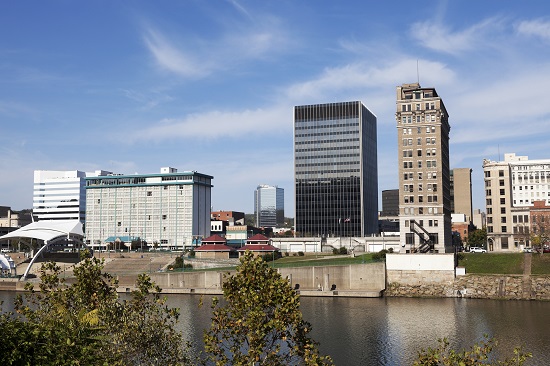 In the state of West Virginia, Articles 2.4 and 2.5 of Chapter 61 of the West Virginia Code defines the law related to manslaughter. The law defines murder and what constitutes murder. However, it does not explicitly define manslaughter or clearly lists out how manslaughter is different from murder. It only mentions about voluntary and involuntary manslaughter. The standard definitions are relied upon for interpretation of these laws.

Manslaughter is a crime where a person causes the death of another person by accident and without any malice. If there were an intention to kill, then it would be considered as murder. Since the intention to kill or malice is not present, it is called manslaughter. In general, the act of manslaughter could be classified as voluntary and involuntary. 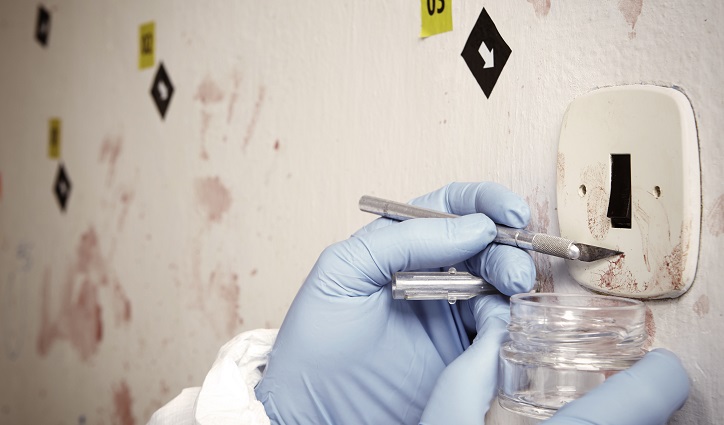 Voluntary manslaughter is generally where the killing of a person happens in the heat of the moment, where there is no malice or evil motive involved. For example, an altercation happens between two people leading to a fist fight. One of them hits the other on the chest leading to his death.

This is voluntary manslaughter as there was no evil motive or intention while hitting on the chest. Similarly, a crime of passion where a man finds his wife in a compromising situation with another may man lose his sense of balance and kill the other person in a fit of rage. This can also be considered voluntary manslaughter. 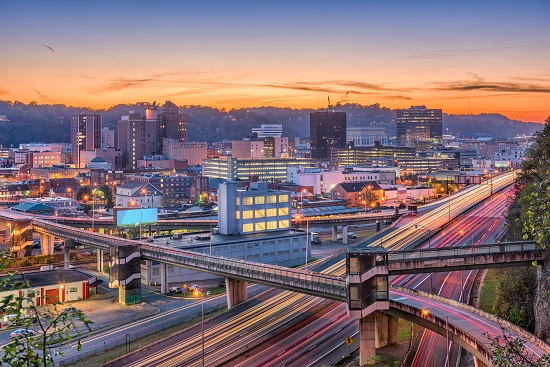 In the case of involuntary manslaughter, the law in West Virginia does not consider it as a felony. It is treated as a misdemeanor and as per the law, the punishment would be imprisonment in jail for a period of a maximum of one year. It can also lead to a fine of a maximum of $1,000.