Wichita Falls is a medium-sized city but on the larger side located in the state of Texas, U.S.A. it has a population of 104,724 people, and with 31 constituent neighborhoods, the city boasts of being the 30th largest community in Texas.

Unlike any other city in Texas, Wichita Falls is neither predominantly white-collar nor Blue-collar. As far as occupations are concerned, 7.50 percent of the workforce of this city is engaged in armed forces. Being largely a military town, the civilian sector still has a crucial part to play in the local economy where 17.62 percent, 13.18 percent 11.1 percent and 9.2 percent of the local workforce is employed in the Healthcare, Retail, Accommodation and Education industry respectively. 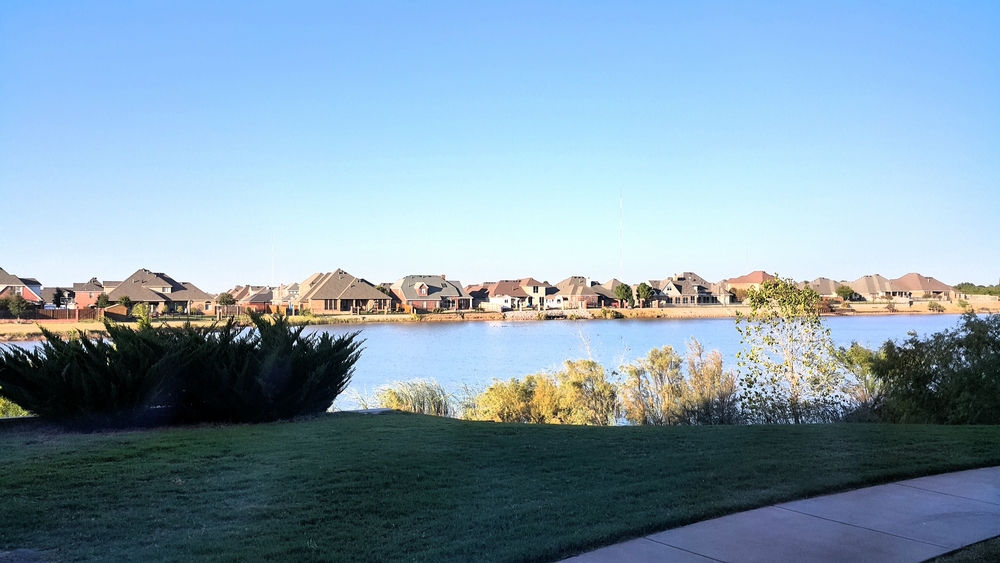 Compared to the rest of the country, residents of this city are lucky to spend on average of only 15.41 minutes getting to work every day which is a huge plus as it saves a lot of time. Like most other cities in America, the majority of the residents in Wichita Falls use their private automobiles to get to work. But notably, quite a number of this city’s residents also make good use of public transit in their daily commute, especially the bus.

As compared to the rest of the state as well as the nation, the citizens of Wichita Falls are slightly better educated with 23.55 percent of adults having a bachelor’s or an advanced degree as compared to the national average of 21.84 percent.

Like any other state in the U.S., Wichita Falls boasts of an extremely rich ethnicity where inhabitants from diverse races and communities thrive together in harmony. The majority of the population are Whites (61.6 percent) followed by a sizeable Hispanic population (20.9 percent) and Blacks or African American (11.9 percent) and Asian (2.5 percent). This city can also take pride in the multifarious ancestries that its residents have to start with German (12.6 percent), Irish (9.7 percent), English (6.9 percent), Italian (2.2 percent), French, Scottish, African and many other European ancestries.

The most spoken language in Wichita Falls is English (83.5 percent) followed by Spanish (12.8 percent) and other Asian languages. 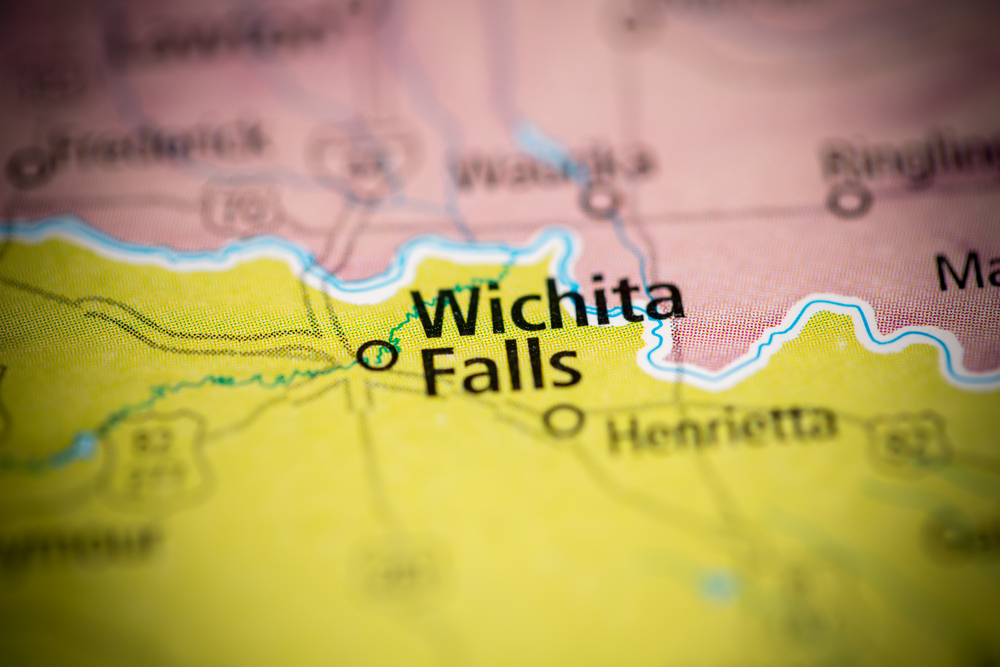 Although the crime rate in Wichita Falls is higher than the national average, it is not among the cities with the highest crime rates with 40 crimes per one thousand residents. If you are a resident of this city, your chance of becoming a victim of either violent or property crime is one in 25. According to FBI crime data, this city is not among one of the safest communities in the U.S.A. Compared to Texas alone, it has a higher crime rate than 90 percent of the state’s towns and cities.

The rate of violent crime in this city is 4.27 per one thousand inhabitants which is a tad lesser than the state. However, as a resident of Wichita Falls, your chances of succumbing to a violent crime which includes rape, murder, armed robbery, and aggravated assault is one in 234.