It was founded in 1769, by colonists and the city grew at an increased rate in the 19th century after they discovered the coal reserves that were available to them. Mining coal lead to industrialization in the city. Situated at the center of the Wyoming Valley, Wilkes-Barre is surrounded by the Pocono mountains, the endless mountains, and the Lehigh Valley.

There is a river called the Susquehanna River that flows down the valley. The results of the World War caused the economy of the city to decline. It was long established as the Anthracite Capital of the world, and it has a diversified economy that is proud to boast of its range of industries. 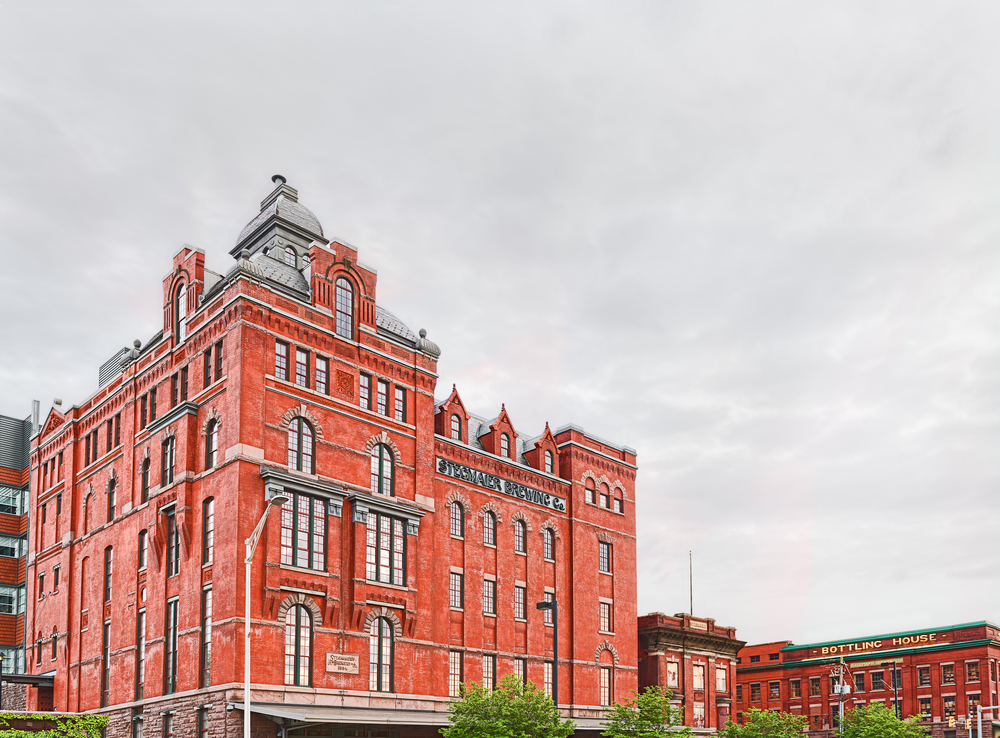 With an average of 46 crimes per one thousand residents, Wilkes-Barre is not among the cities with the highest crime rates. In Wilkes-Barre, Pennsylvania, the crimes that people are most likely to get convicted for are Larceny-Theft, Property Crimes or Violent Crimes.

Here are the crime statistics in detail, from Wilkes-Barre:

1. Aggravated Assault
The attempt to injure another person with clear intention and no value for human life decreased in State College by from 61 in 2007 to 63 in 2014.

2. Burglary
It is an unlawful act where one steals from another with an intent to gain monetary rewards. The crime rate had decreased in since 2007 from 373 to 348 in 2014. 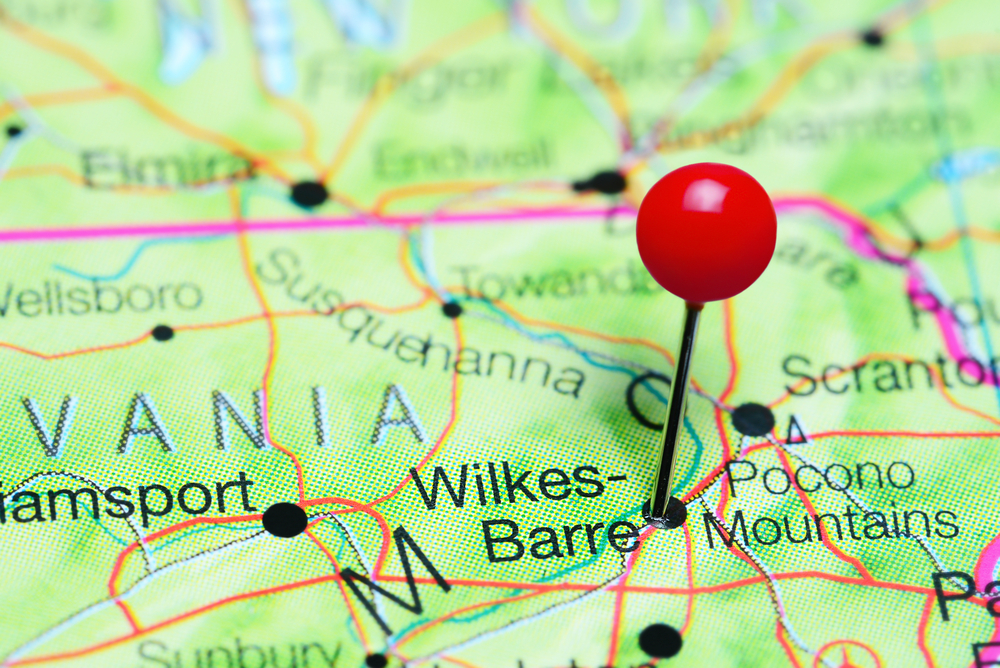 4. Larceny-theft
The act of unlawfully possessing an asset that belongs to another person is larceny-theft. In Wilkes-Barre, the crime rate has decreased from 1,194 to 1,037 in 2007 and 2014 respectively.

The number of reported crimes in Wilkes-Barre, Pennsylvania is shown for comparison purposes, and each offense is displayed based on the number of crimes per 100,000 people.