Whenever crimes are reported, be it any crime such as burglaries, robberies or homicides, the information is sent to statistical databases. These are utilized for a number of purposes. Crime statistics are a good means to measure the safety of a specific area. 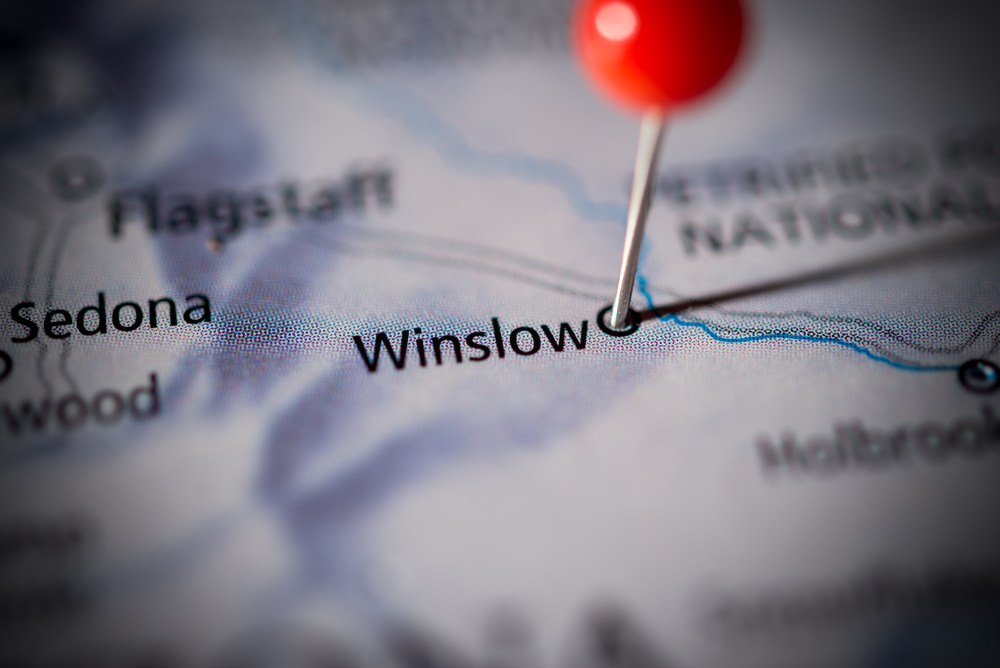 Winslow, AZ has a population of 9,539 people. The median age is estimated at 32.5 and has an average household income of $34,239. Served by the Winslow Unified School District, the city is home to three public elementary schools. The historic hotel, La Posada, is located here. The 9-11 Remembrance Gardens, constructed using two beams from the WTC wreckage, is situated here as well.

Special mention may be made of the fact that there has been a decrease in property-related crimes. Although it was higher in 2016 by 137.95%.

It is observed that the chances of being a victim to a violent crime in Winslow are one in 130 and property crime of 1 in 14.

The crime data clearly shows that Winslow, AZ has a much higher crime rates at 128%, higher than in comparison to even the Arizona average.  It is 177% higher than the nation's average. When it comes to violent offenses, Winslow, AZ has a rate that is significantly higher at 67% than the Arizona average. If a comparison is made to the United States as a nation, then it stands at 103% higher.

It has been observed that for every 100,000 people, there are 21.56 daily crimes occurring in the city of Winslow. It is considered safer than only 3% of the cities in the United States. In Winslow, there is high possibility, a one in 13 chance, of becoming a victim of any crime. Crimes over the years in Winslow has increased by 119%.

The total distress calls for the City of Winslow was 9,539 in 2017. The residents of Winslow, the ones who have come from other cities are generally not very happy with Winslow crime rate. However, long-time residents do not feel very unsafe in Winslow. In comparison to violent crimes, Winslow has a lesser property-related crimes.

Voluntary manslaughter or rape like violent crimes are very prominent in occurrence. The rate of crime is much higher in Winslow than any other cities in the US. Even for Arizona standard, Winslow’s crime rate is alarming. The statistics clearly show that there has been a decrease in crime rate recently. The cops have attributed it to the fact of recent barricading of certain areas and checking movements of truckers. Winslow is known to be the home of many registered sex offenders from all over the US. In 2016, there were incidents of 9 rape cases that were reported, for 2018 till now it is already 5 rape cases which have been so far reported.

2016 witnessed 679 property-related crimes. While violent crime was at 75. For the current year, it is 446 property crime and 83 violent crime.

With such high crime rates, Winslow is perceived as an unsafe city by many US citizens. Winslow is a small town which has small demography, but diversified ethnic presence is marked. Education is not well-received, and reports related to use of various types of narcotics are also noted about Winslow.