What is the Law on affray in Wisconsin and What are the Punishments for it?

Affray is a fight or misconduct that occurs between two people in a public area that causes fear and terror to the public. The state must prove beyond a reasonable doubt that there are three essential elements of the crime, the first one has to involve a fight between two or more persons;

the second is that the conflict must have occurred in a public place; and that the fight caused some amount of terror to the people who qualify as members of the public. Affray is considered a criminal act that could result in the offenders being arrested and facing criminal charges. The action is also known as disorderly conduct.

What constitutes as disorderly conduct or affray?

There are differences in the laws that define disorderly conduct, and what constitutes such conduct in one state may not count as disruptive in another. However, there is a range of behaviors that often qualify as disorderly conduct in general, regardless of the state or municipality in which it occurs.

- Fighting
Majority of the states and city prosecutors punish fighting, brawling, or physical scuffles as disorderly conduct, even though more severe charges of assault or battery may apply. 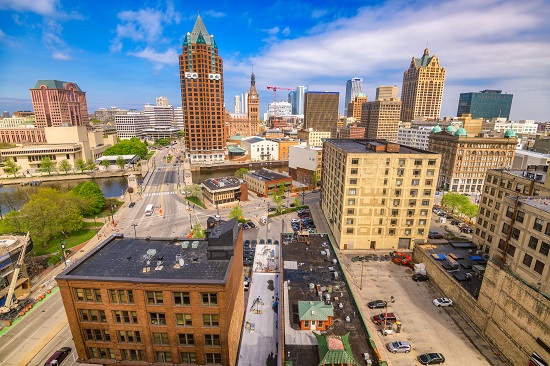 - Disturbing an assembly
If you interrupt a city council meeting, a public rally, or religious ceremony, it can be enough to qualify as disorderly conduct.

- Public misconduct
When people engage in what is ordinarily conflict in a public place, it is usually charged as disorderly conduct.

- Disorderly police encounters
There are many disorderly conduct charges that usually arise when people have encounters with the police. It is important to note that arguing with a police officer does not count as disorderly conduct, but if you argue with police and engage in threatening behavior or use any kind of physical contact, it is considered disorderly.

What are the penalties for disorderly conduct/Affray?

The penalty for disorderly conduct is almost always punished as a misdemeanor offense, though it qualifies as a felony in certain circumstances, such as when a person makes a false report of a fire. State laws differ in the potential penalties involved for a conviction of disorderly conduct, but they typically include one or more of the following:

- Jail time
There is usually jail time for a sentence of disorderly conduct, but it is generally short, though there are state laws that can allow for up to a year for a misdemeanor conviction.

- Fines
Penalties that include a fine are a common type of punishment for disorderly conduct convictions. Thes fines range widely, from as little as $25 to $1,000 or more.

- Probation
A court can sentence a person convicted of disorderly conduct to several months or more of probation. 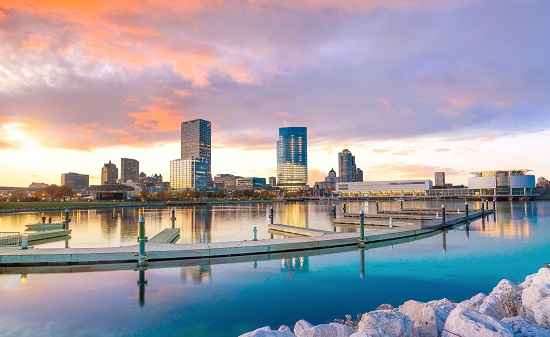 What is the law against Affray in Wisconsin

Affray is a misconduct that is against the law, and different states have different laws that pertain to this law, and each state has its punishments for those who are involved in these offenses.

In Wisconsin, the people involved in affray need to appear in court for the Initial Appearance, and the Criminal Complaints that describe the charges will be called out. The conduct must be conflicting enough to provoke a disturbance.

In some states, there must be an agreement between two individuals to fight in a public place for the fight to be defined as affray. Disorderly conduct in Wisconsin is one of the most commonly charged crimes in the entire state, and it is classified as a Class B misdemeanor that is punishable by a maximum penalty of 90 days in jail and a $1,000 fine.

It is always in the best interest to hire an experienced attorney in order to get a full understanding of the laws on affray.