Child abuse is a serious crime and almost universally is treated with seriousness and carries severe penalties. Physical, mental and sexual abuse of children and even their neglect can affect them physically and emotionally. Hence, Governments take all measures to prevent this and take action if it happens.

The following is the law in the State of Wisconsin that deals with child abuse.

Definitions of child abuse
A child is defined as one who is below the age of eighteen years.

Abuse is defined as physical or mental abuses done with or without knowledge of the parent. It also refers to the sexual abuse of exploitation — sale of a child, Domestic violence against a child, injury due to corporal punishment. 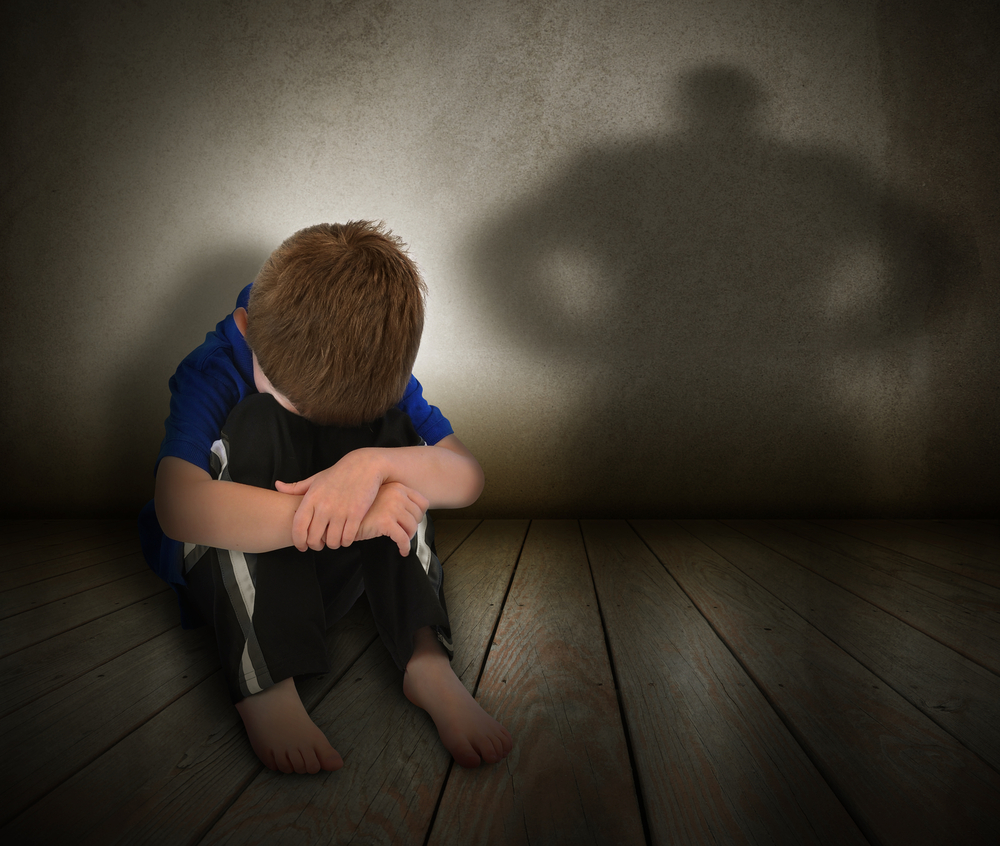 For this definition, one who is under the age of eighteen are considered as a ‘child.’

Following would be considered as child abuse in Wisconsin:

Any instance of child abuse that comes to notice must be reported by a physician or health practitioner or pharmacist, school employee, law enforcement agency members, providers of child care. An oral report must first be given to the department or the police, followed by a detailed written report. Failure to report will be treated as a misdemeanor and can lead to imprisonment for six months and jail sentence.

Any person can report an instance of child abuse coming to their notice. 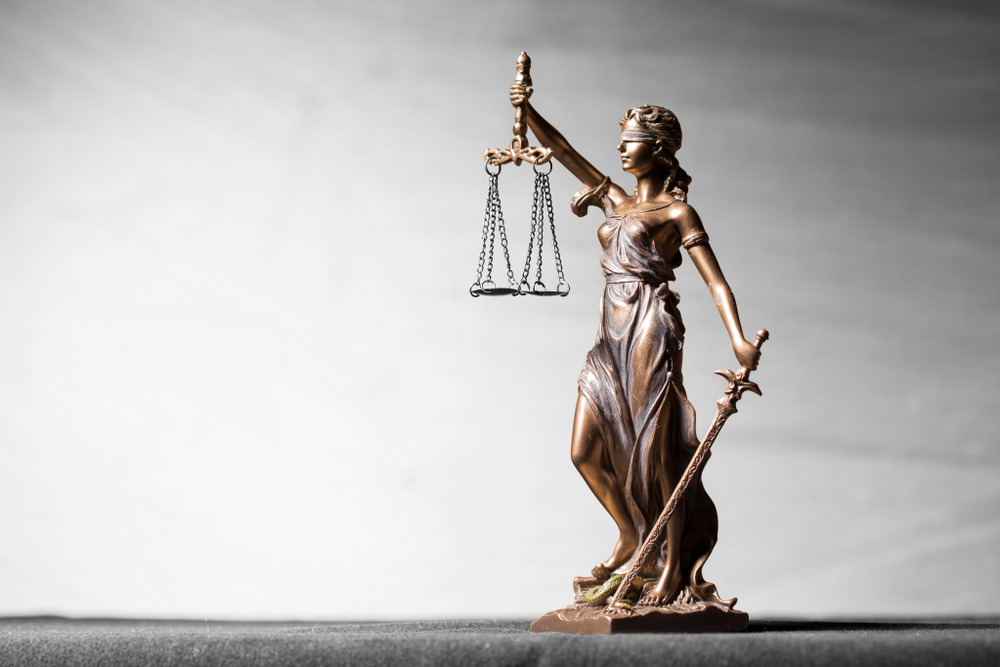 The name of the person who reported the abuse could be kept confidential.

Criminal action can be taken as per the criminal law of Wisconsin state. Depending on the type of crime, the following sections of the penal code can be applied leading to criminal action: